I think I have made it clear that my cellphone is totally crammed packed with the most RANDOM things I find online, on instagram, on Pinterest, Facebook, wherever!  I seriously cannot believe that my phone is now full of almost 13,000 pics.  I mean, HOW?!

So, I am very inspired by big players in the world!  SOMe of them I think are hard core, cut throat,.. and just NOT what I want to be emulating.  Mark Cuban, though, I think he is pretty cool.  And I only know what I see on Shark Tank really!  ha.  Or what I see when he is in tee shirts and sweats on the sidelines of a Mavericks game.  But I really admire that he is not in some stuffy three piece suit, as the team's owner.  Nor sitting up in the fancy schmancy box, but down on the court with his players.  So... I saw this and had to add it to my collection!

Of course, you know that I listen to just about anything that John C Maxwell says or writes.  So... naturally his made the cut.  Do you have a favorite of the following 7 steps to success?  I think I live in number 5 often.  It's my DNA.  But I am really learning to value number 2 a whole lot more.  Must be part of maturing/ aging, etc. 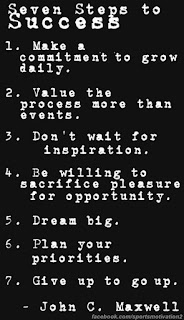 What about on this one?  I love the second one!  It has been a long time coming.  But I have learned that usually anything anyone is doing "to you" is really just something that is occurring in their own life and has very little to do with me. How freeing!!

Which one resonates with you? 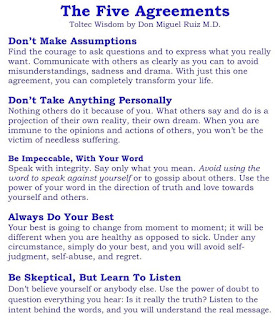 I have been doing an I AM journal which I am quite positive will be a part of a program I am gearing up to share online in the new year.  When I tell you that this process of journaling has honestly opened doors that I would've NEVER dreamed would have come my way, I  mean it!! 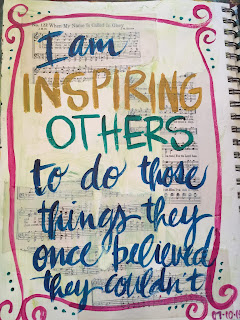 and then... this...
I am fascinated with the brain.  And I am  particularly enamored with the differences between right and left brain dominance in people.  I have read information that suggests there is no such thing as that as well.  I choose to believe that our brains are more dominant in their development. 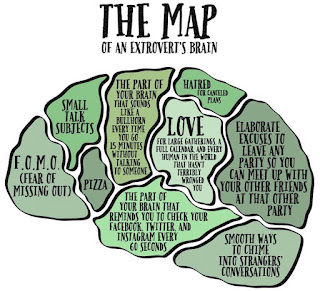 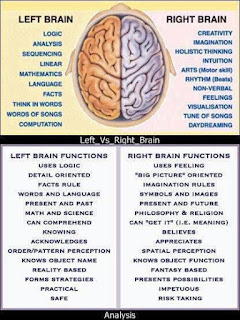 I can see how I was more left brained in my school days.  I was more organized than I am today.  But, as I have gotten older, I am BIG TIME right-brained!! 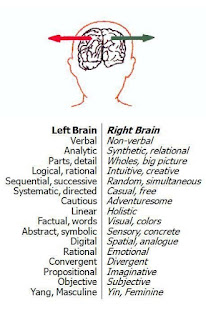 I love this schematic. 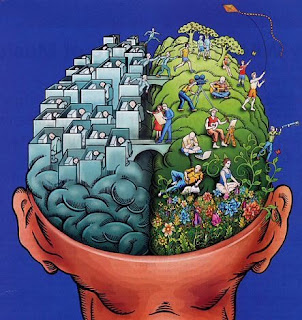 See?  The left brain in me thinks why don't you just do an entire blog post on right brain/ left brain?  Have the readers take a test (cause there IS such a thing!), and then have them comment on a singular thing and have an actual focused discussion on that one thing!  Makes sense doesn't it?  But.... well... I'm right -brained!  Soooo... you get this modpodge of random information I find and save to my phone.  I need a left-brained counterpart to help me stay more organized!! 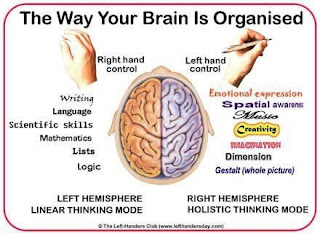 The schematic below says to find your dominant hand do these four things...
1.  Which ear you use to listen through a door.
2.  which eye is stronger?  (Put your hands together to form a circle in front of you a few inches.  Find something in the distance and look at it through your hands with BOTH eyes.  Then, close the left one and see if you can still see the object.  Come the right one and see if it moves.  The eye which keeps the object in the center of your hands with the opposite eye closed is your dominant eye)
3.  Which hand do you use to write?
4.  Mostly L's= right brained.
Mostly R's= left brained. 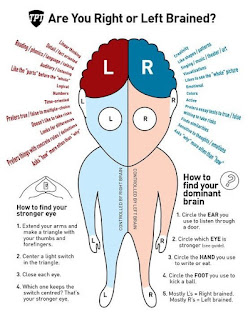 At least that is what Pinterest said.  That would indicate I am left brained.  Which I am NOT.  Just sayin.


Look at this pretty baby girl. 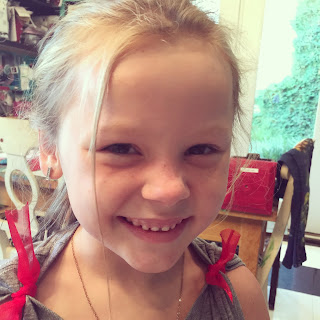 Annnnnd... as usual, I went to Books a Million and refused to buy an entire book for this one cute project.  So. I took a screenshot.  I think I need to make these in an art class.  I doubt if Books a Million is hurting because of this.  I have seriously done my part to keep the doors open here in Monroe, LA!  haha 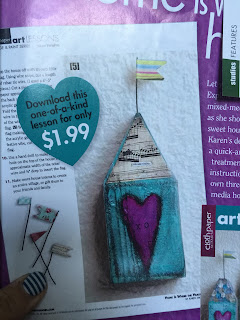 According to your models, I would be a straight down the middle brain. I have strong tendencies on both sides. I am fairly good at being ambidextrous too. The divisions are really interesting.

While I am not a fan of the self improvement stuff you love, I do make a very strong effort to be kind and generous. My faith is very important to me as well. I have just never been one to get on a bandwagon of any sort. I guess I am a bit antiestablishment lol lol. I have been back home almost a year after working for quite a while. Even though my kids are both away at college, I am very content to be home with my critters. I have left most of my committee and board work to get away from the hateful and negative people in my life. I don't see much need for self improvement being home most of the time alone. And I have no desire to re-enter the workforce.

I do hope you will share all of your Christmas decorations!! I am not even going to put up a tree because of my rambunctious pups. And I hope to see updates of all the family as you gather for the holidays!!

I like your random posts. After all, life isn't lived in perfect order lol

The Five Agreements. So, so true. Saving that, putting it on my wall at work and forwarding to my boys. Those first 3 words "Find the Courage"....

Love be the Five Agreements! Makes life much happier!

Just wondering, what did they end up doing about the broken bones in Gabbi hand?