We had our orders.  And Gabbi was in a good place, mentally, to help me with this journey.  Todd, on the other hand, not so much!  haha.  He is NOT a good nurse. But there were days he had no choice, when I was out of town. 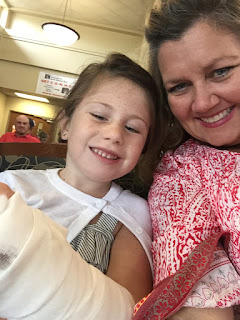 Gabbi learned quite a bit along the way, and actually could pretty much handle the entire dressing and debridement on her own with little supervision toward the end. 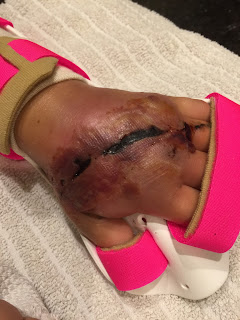 There were times, like here, that I began to question the salvage of her fingers.  She had so much discoloration, and I was concerned for her blood flow.  But, God reigns!  He took care of my baby girl!  And we were faithful to do what we were supposed to .  And since most of you are either Mojoy followers or follow me on Facebook, you'll note that we didn't "dwell" on it.  In fact, most folks were noticing the brace and asking what had even happened to her hand. 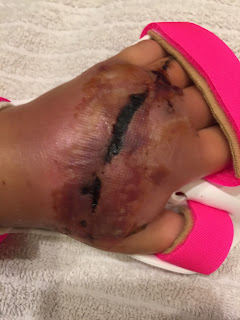 I have DEFINITELY learned in life to not give too much attention and focus to those areas that I don't want to see expand. 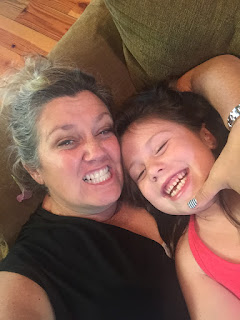 This hand injury was just that.  A hand injury.  Not all-consuming.  Not life-threatening.  Not spirit-ending! 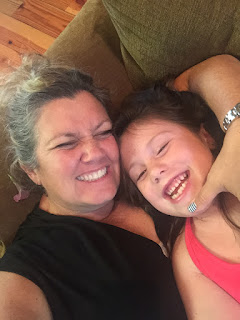 I wanted Gabbi to focus on being a kid, having as good of a summer as she could, considering my little fish could no longer swim, and just being thankful and aware that God is good, and she would be FINE! 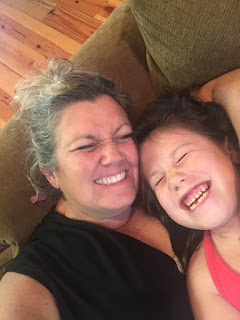 And since you all know the END of the story... 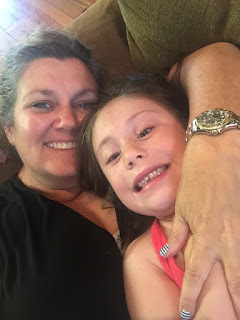 But I'm still going to finish my story!  So... see ya with more info in a few hours!

Oh my goodness, I would have been worried too!