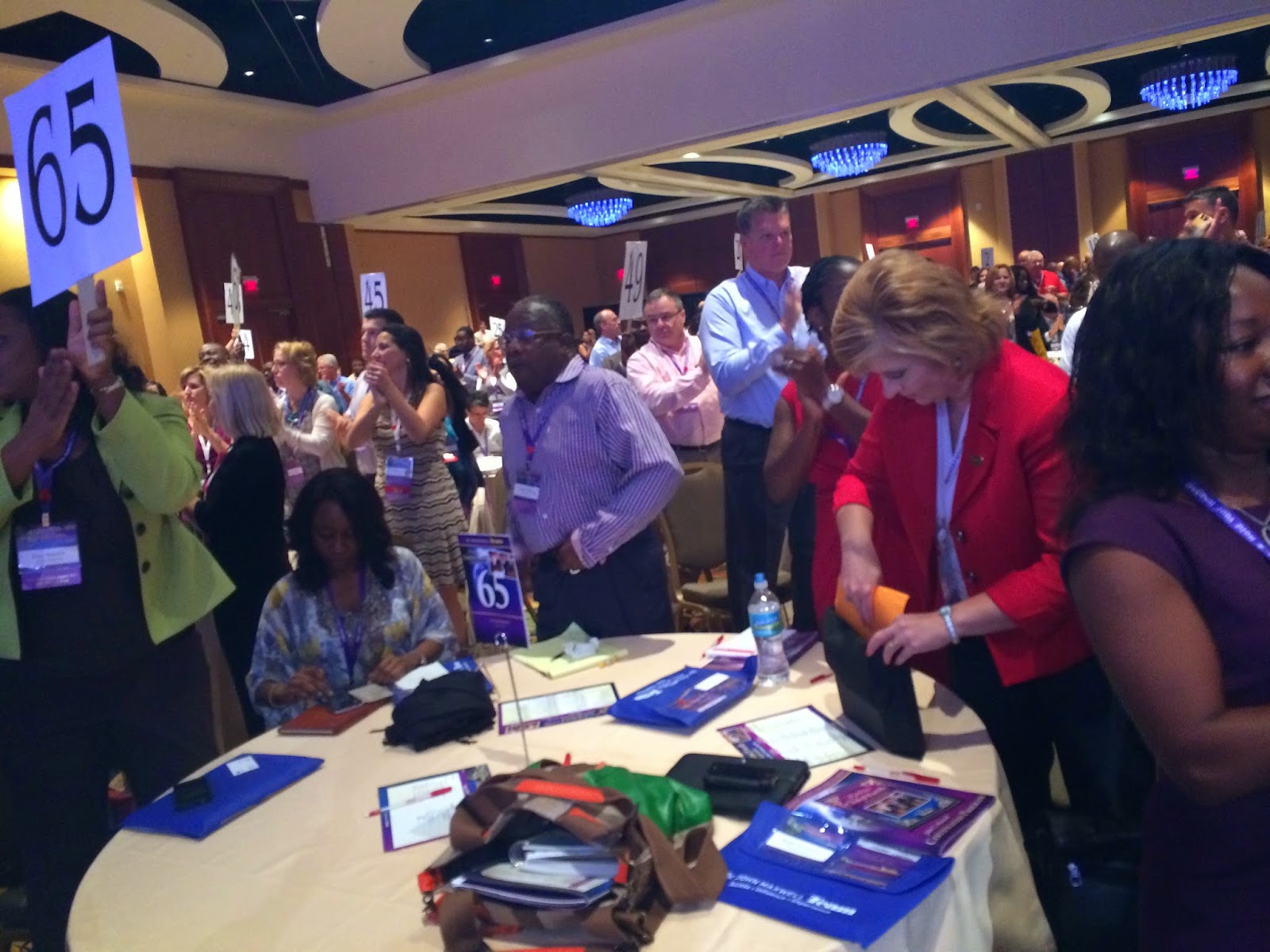 Remember my telling you that there were people from all over the world at this event?!  Well, this is Tosin.  I think she was from Lagos, or Logos?!   Or maybe I have her mixed up with where someone else was from.  I'm just being honest here. 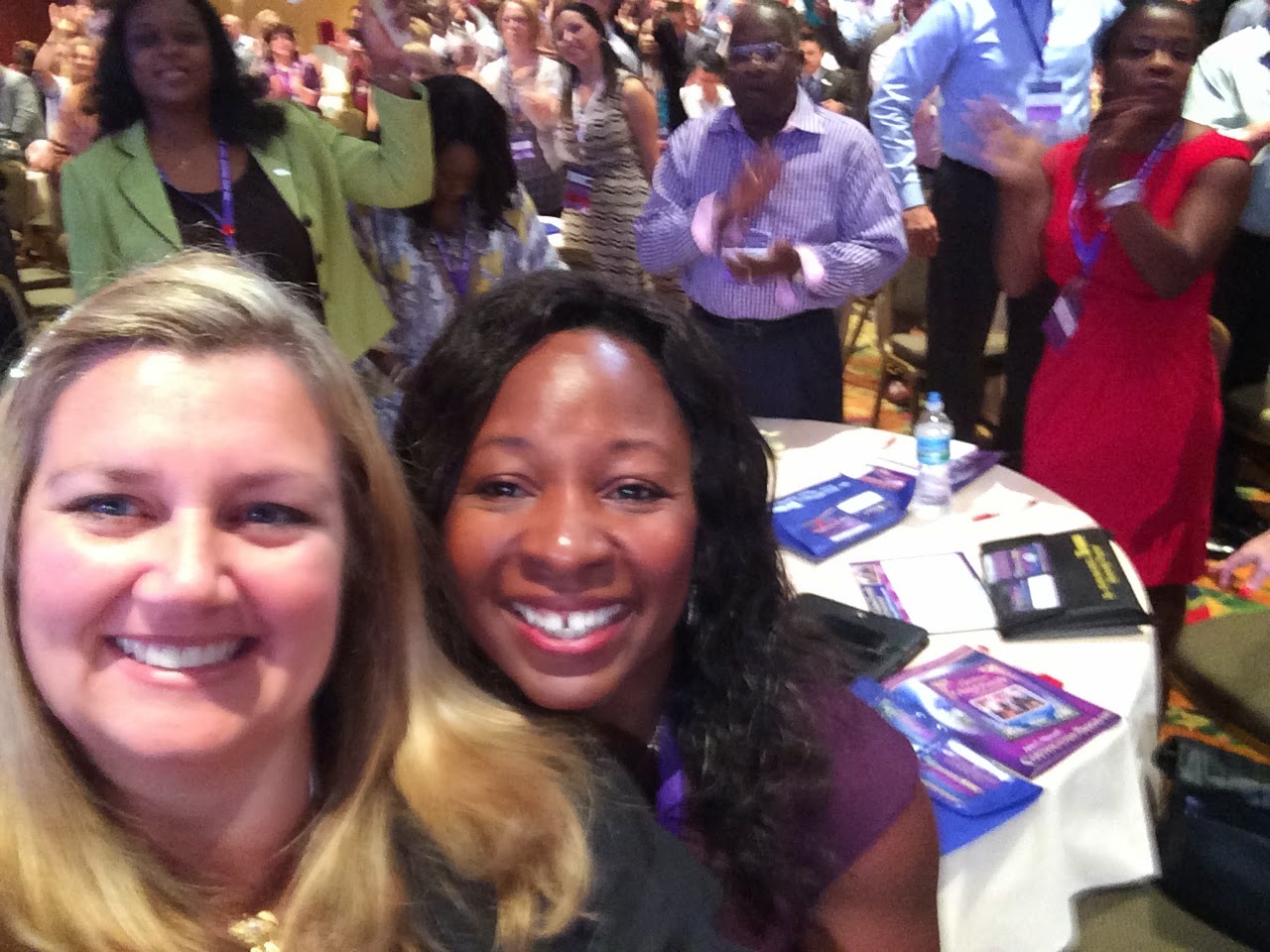 And this is Scott Fay.  He is a member of the teaching team.  His family and John's families have been friends for a long time. 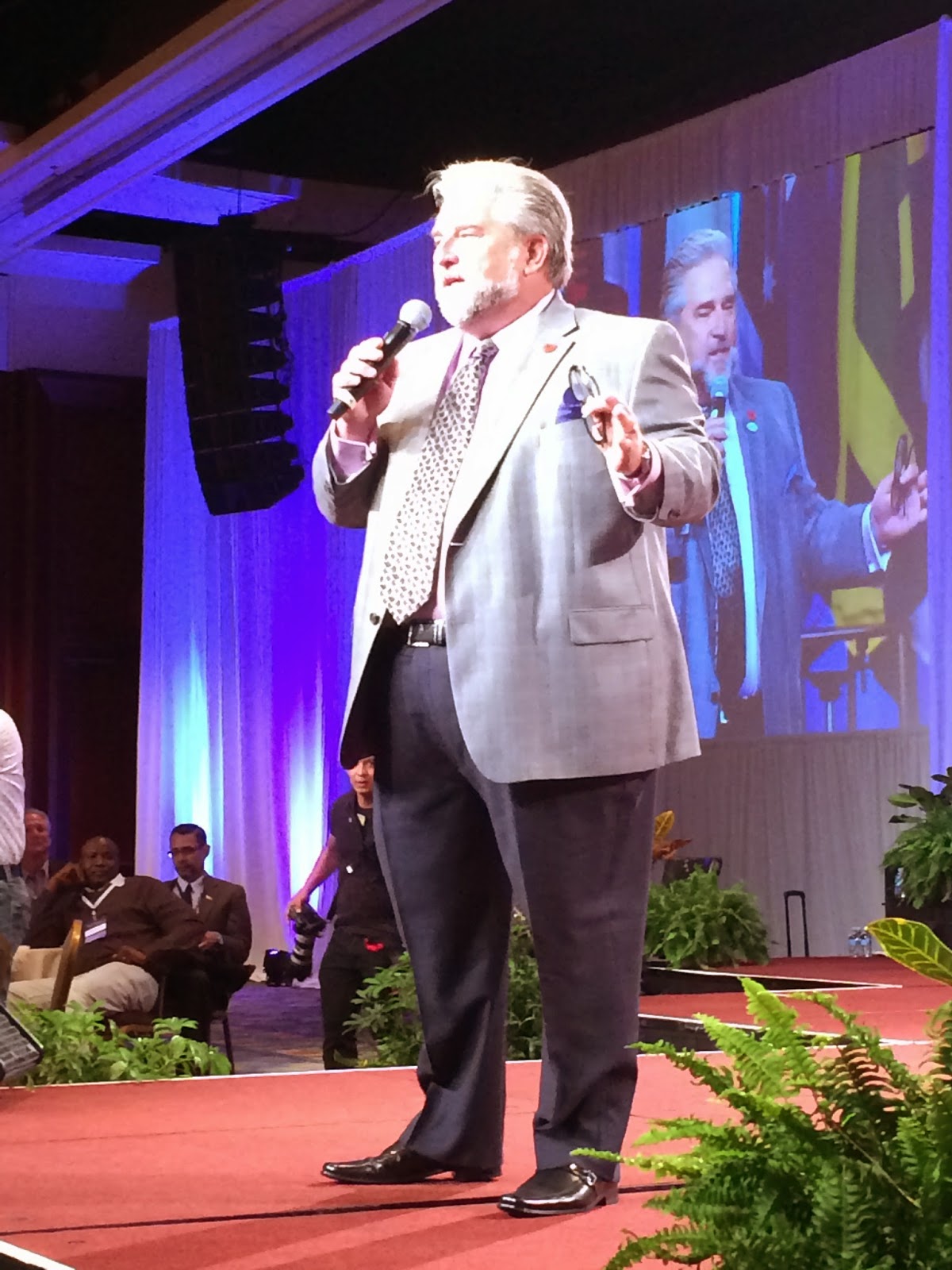 This is when John had us watch the movie, Braveheart.  It was so explicitly leadership at its finest.  I LOVE when we do this as a group.  Makes you really think deeply about something that perhaps you wouldn't have contemplated as deeply without the group in the room. 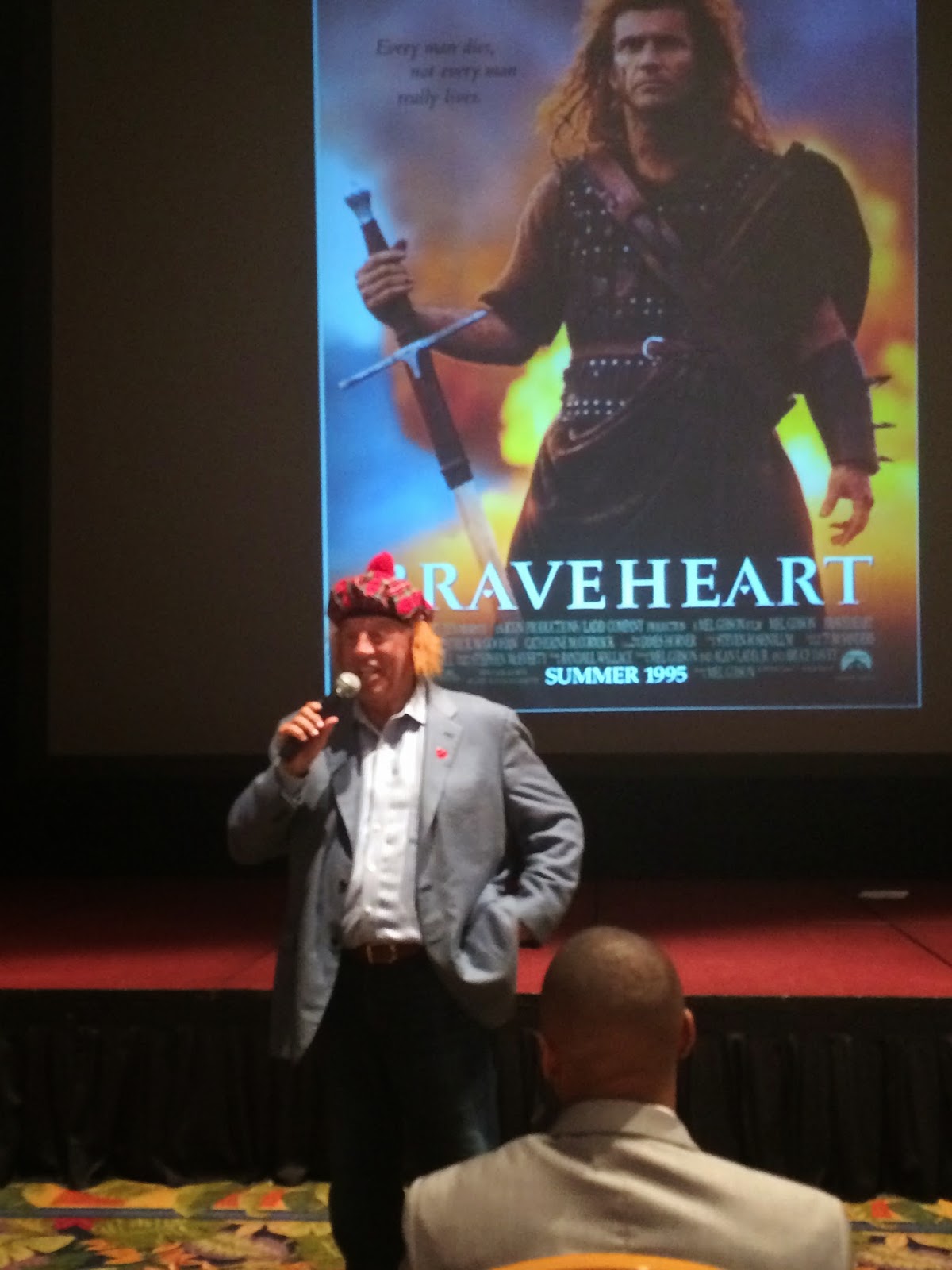 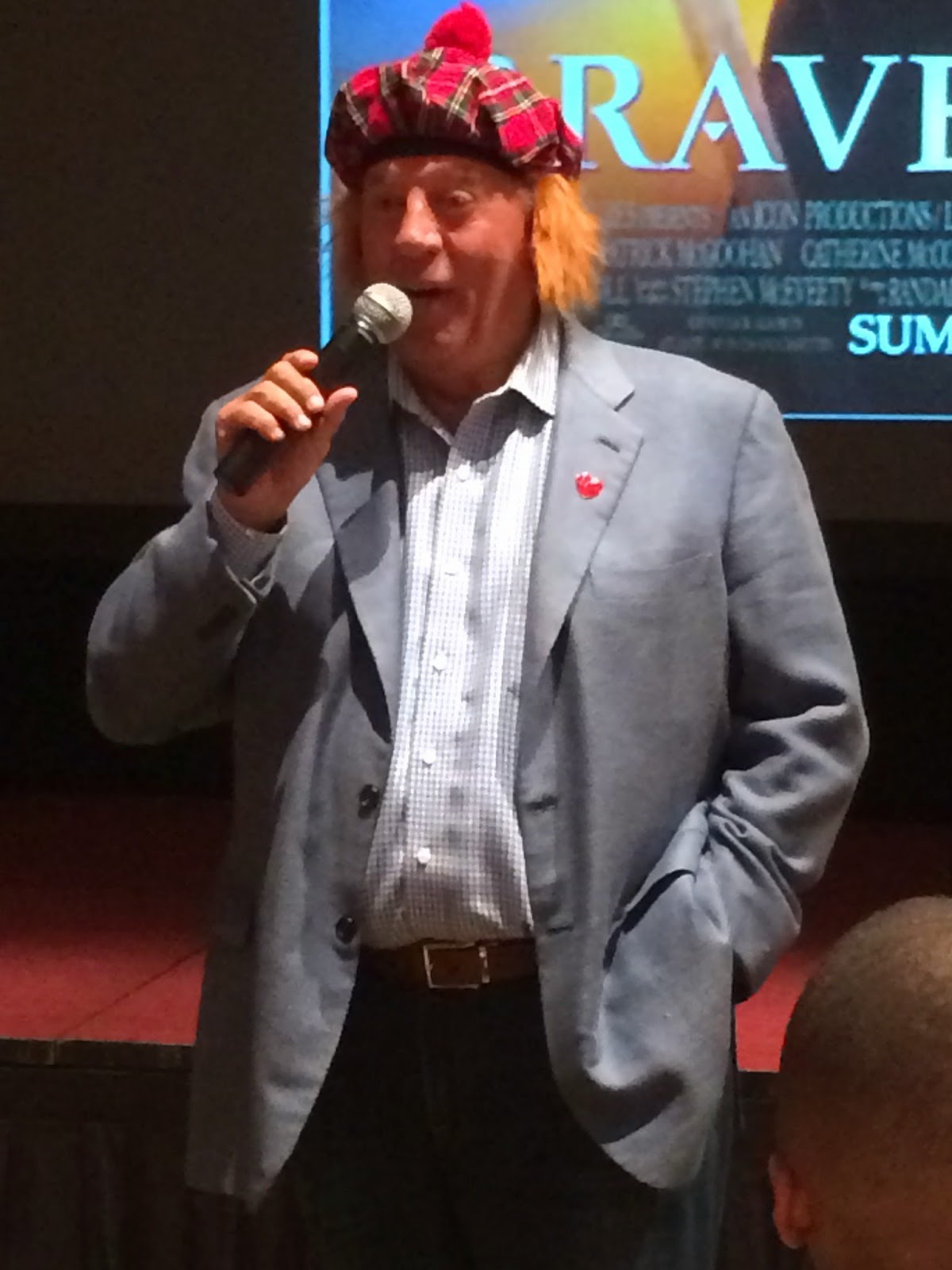 Would you believe there was a popcorn popper and there was all sorts of boxes of movie candy on the tables?  I thought the touch was priceless!!  In fact, I intend to watch this same movie Friday night with my team.  Any of my crew who wants to come over, I am inviting to watch on the big screen, and then discuss as we did in Orlando. 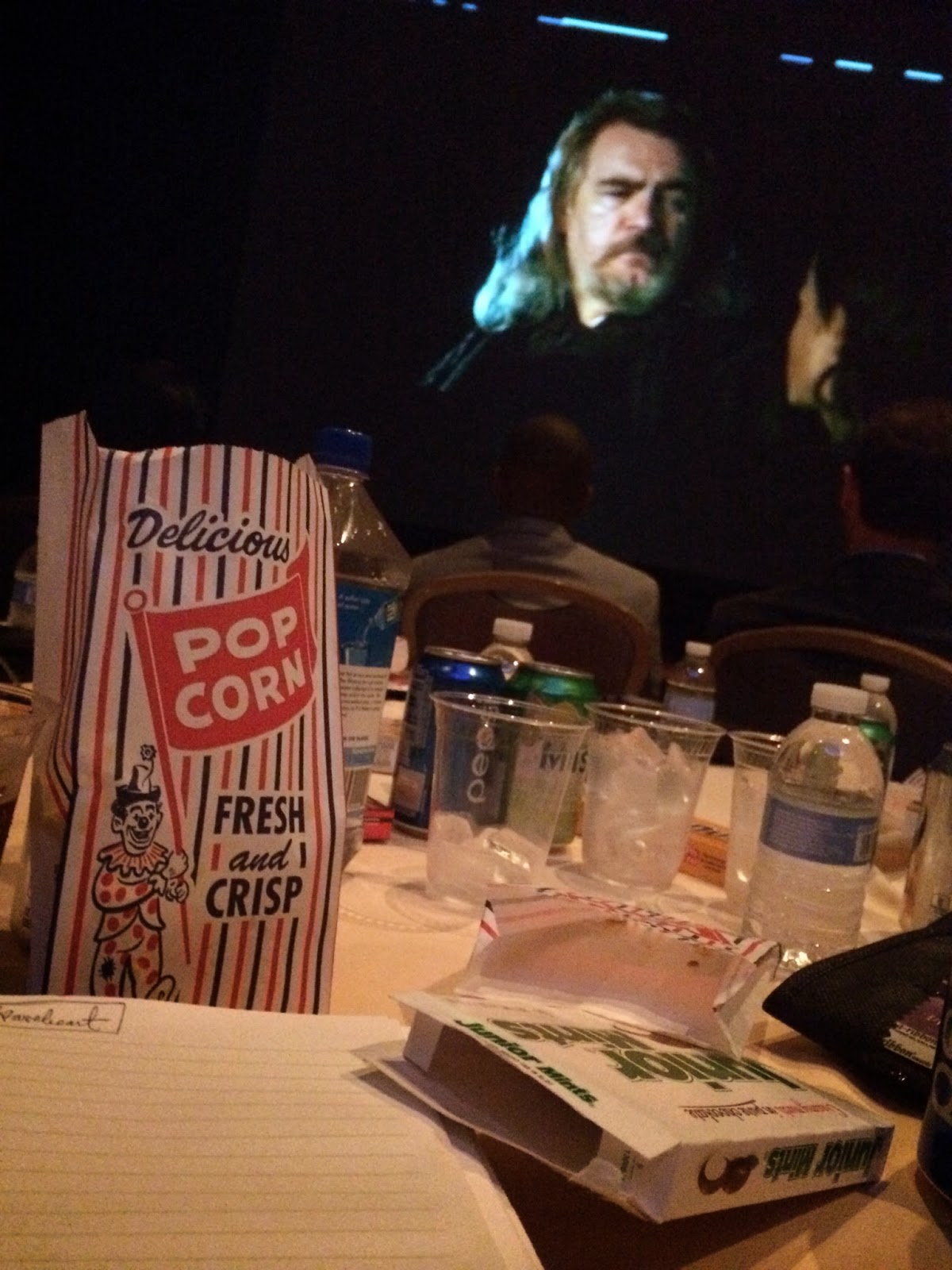 We've kinda gotten nerdy!  When we get together on the weekends, our conversations sort of migrate toward leadership and personal growth.  Nothing like getting together for a few beers and some self awareness!  I LOVE it!

This is the book table, at which I spent a fortune! 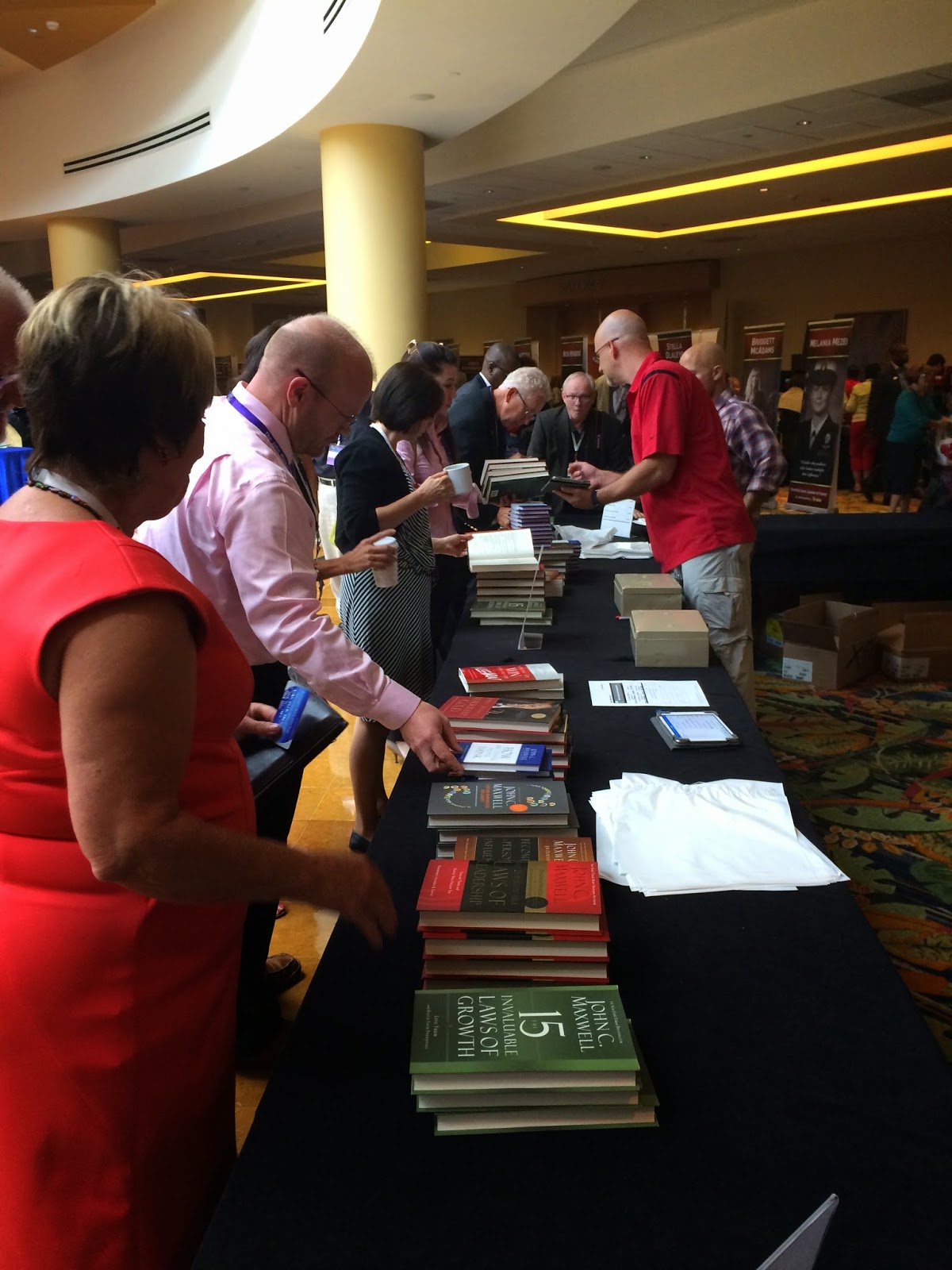 John signed as many books as you could carry to him, and even personalized each one.  So, I had a lot of folks I wanted to have a book from him! 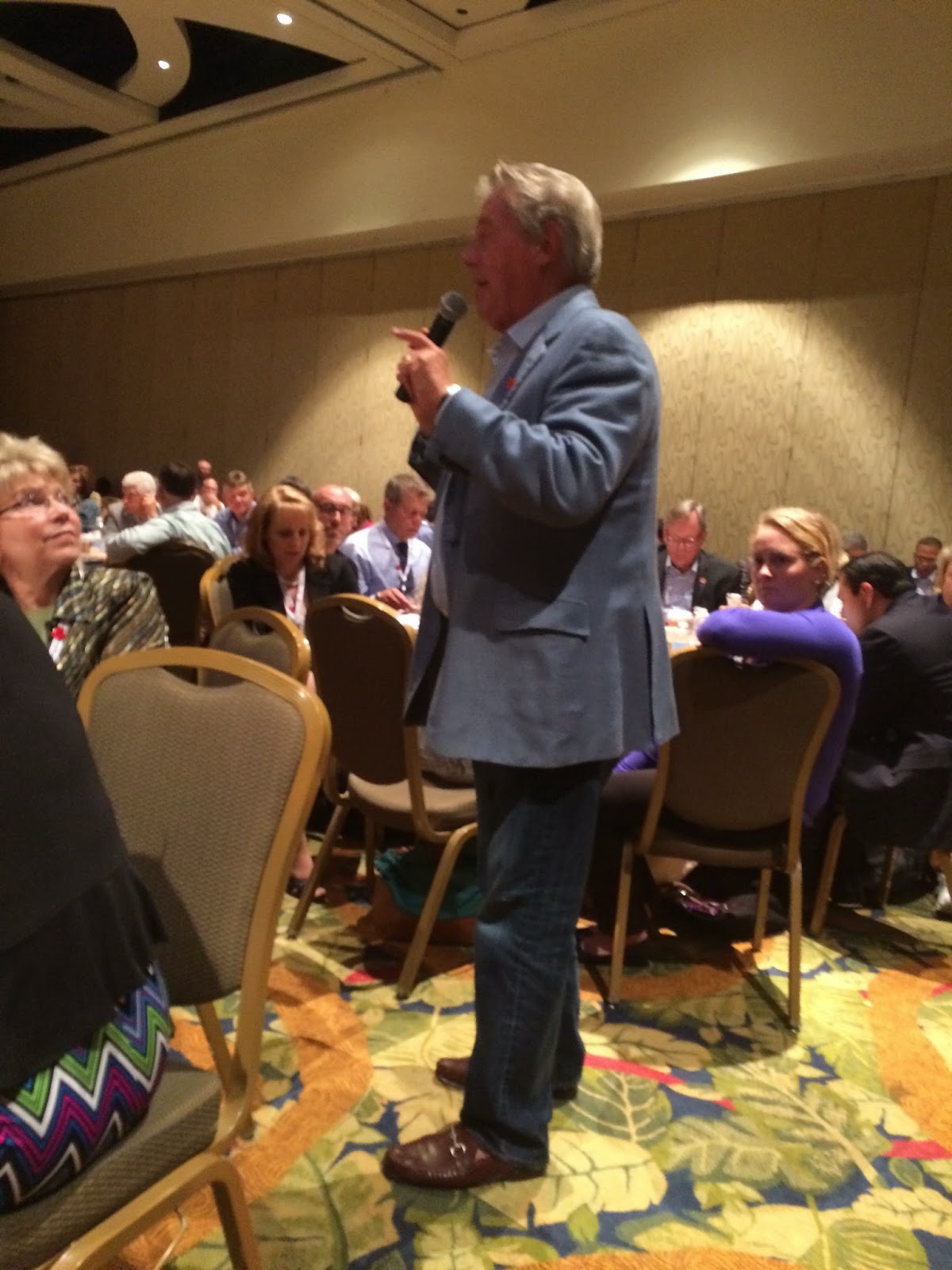 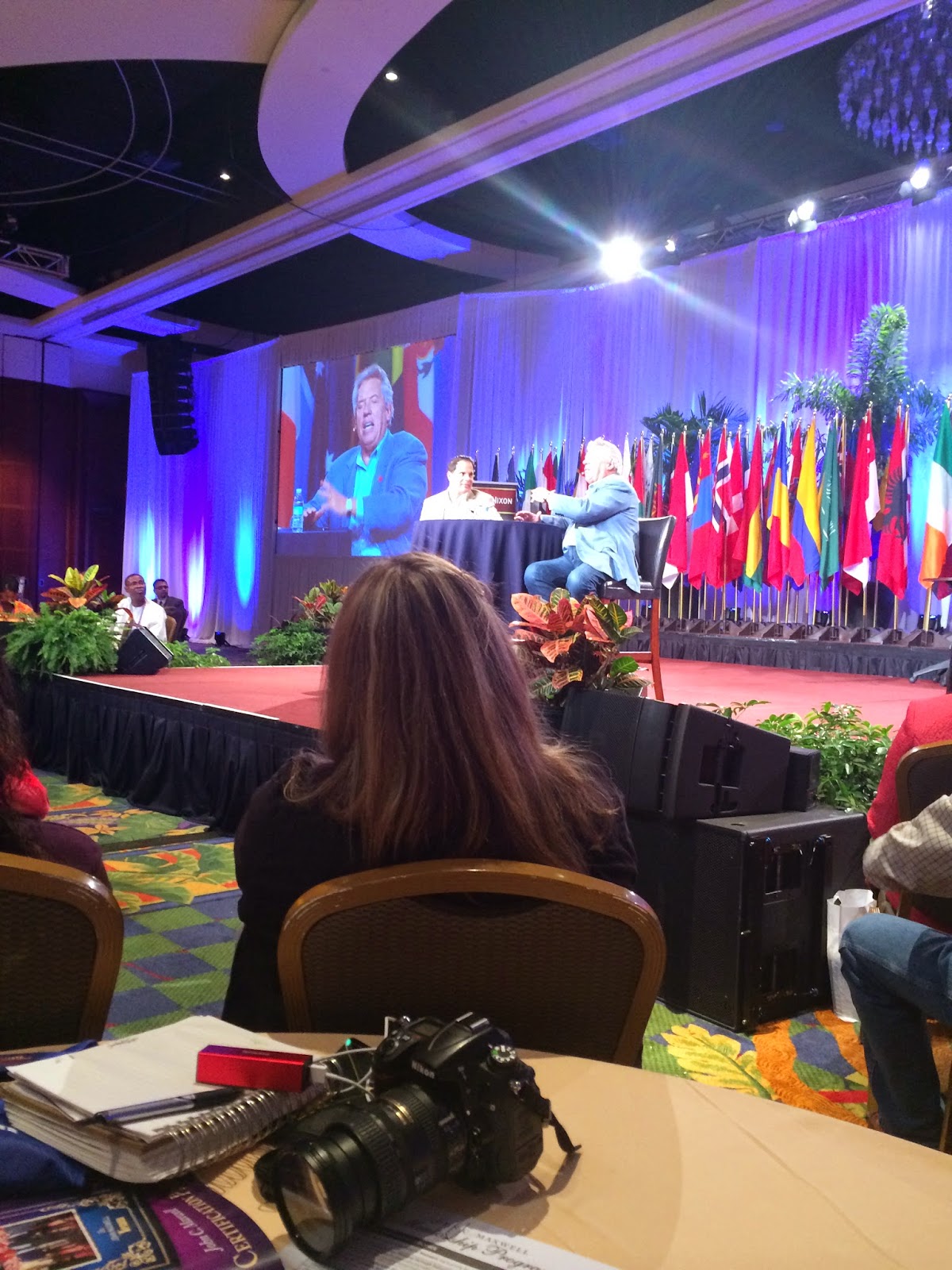 I'll be starting my first Mastermind Group on September 9th in West Monroe.  I intend to have about 10 people in the group, and I want it to be growth oriented people.  We will be doing a study of the 15 Invaluable Laws of Growth.  And I will lead and facilitate the discussion.

I invite anyone who is reading this, and is local to call and inquire about the class.  I almost want to offer a money back guarantee to anyone who does not feel they get their money's worth!!  It will be 10 weeks, and we will meet each Tuesday morning for an hour and a half. 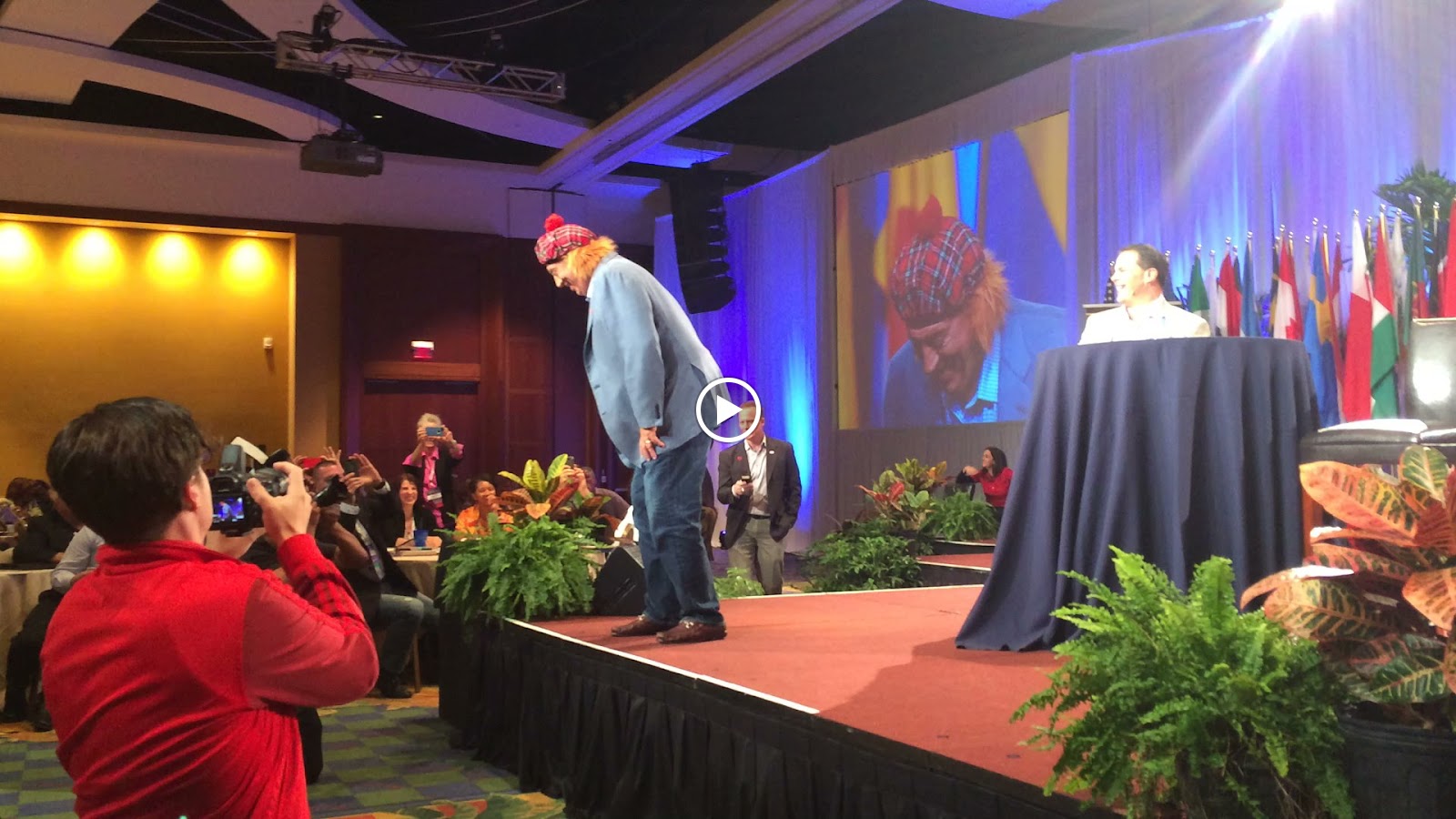 I'm looking for folks who are entrepreneurial at heart, desiring to learn more about servant leadership and how to build influence, and how to generally improve the culture of the business they currently lead or are a part of.

This is one of the day's agendas while I was at the live event.  Now THAT is a full day!! 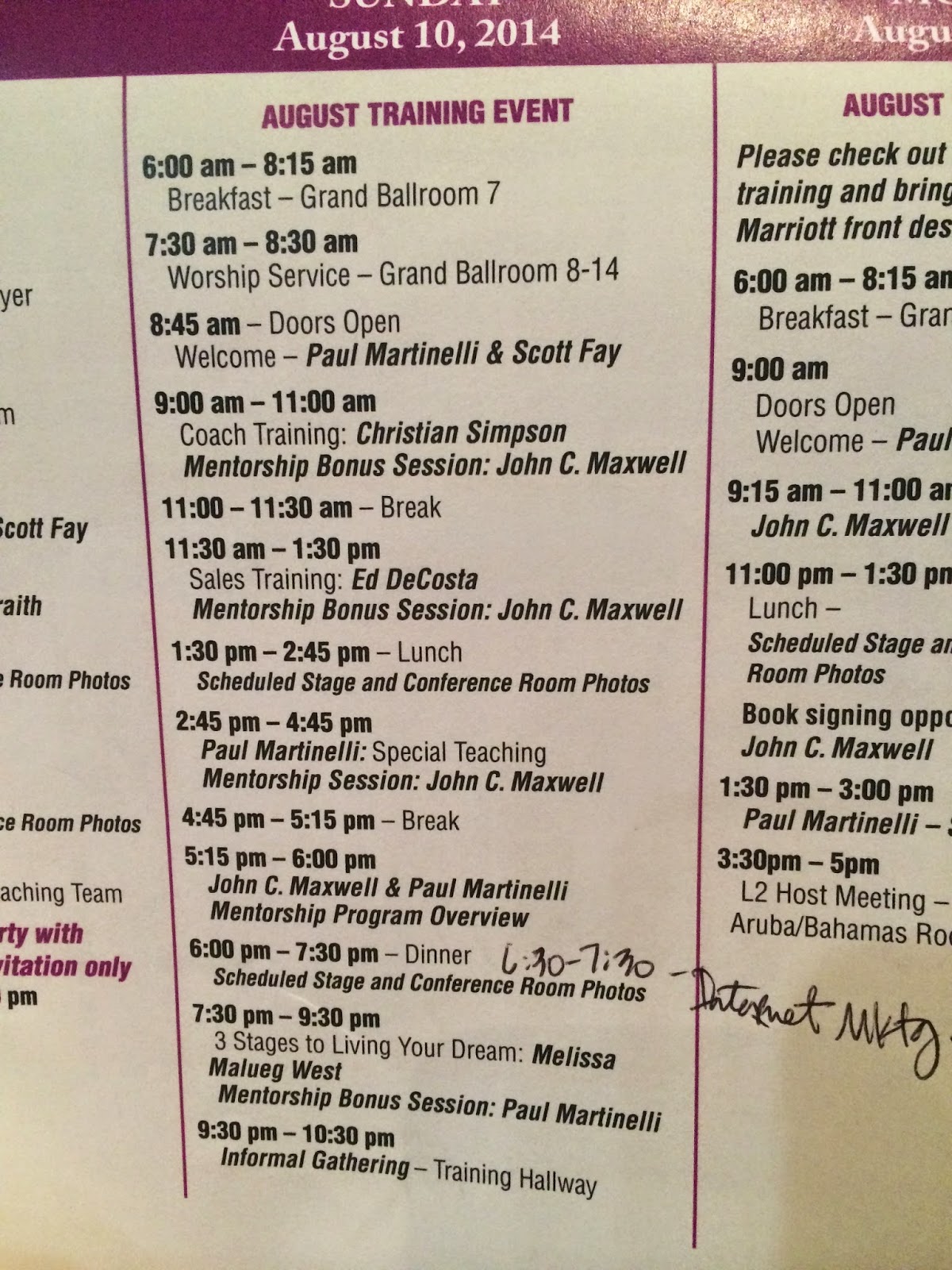 This is John signing books.  He did this for over an hour 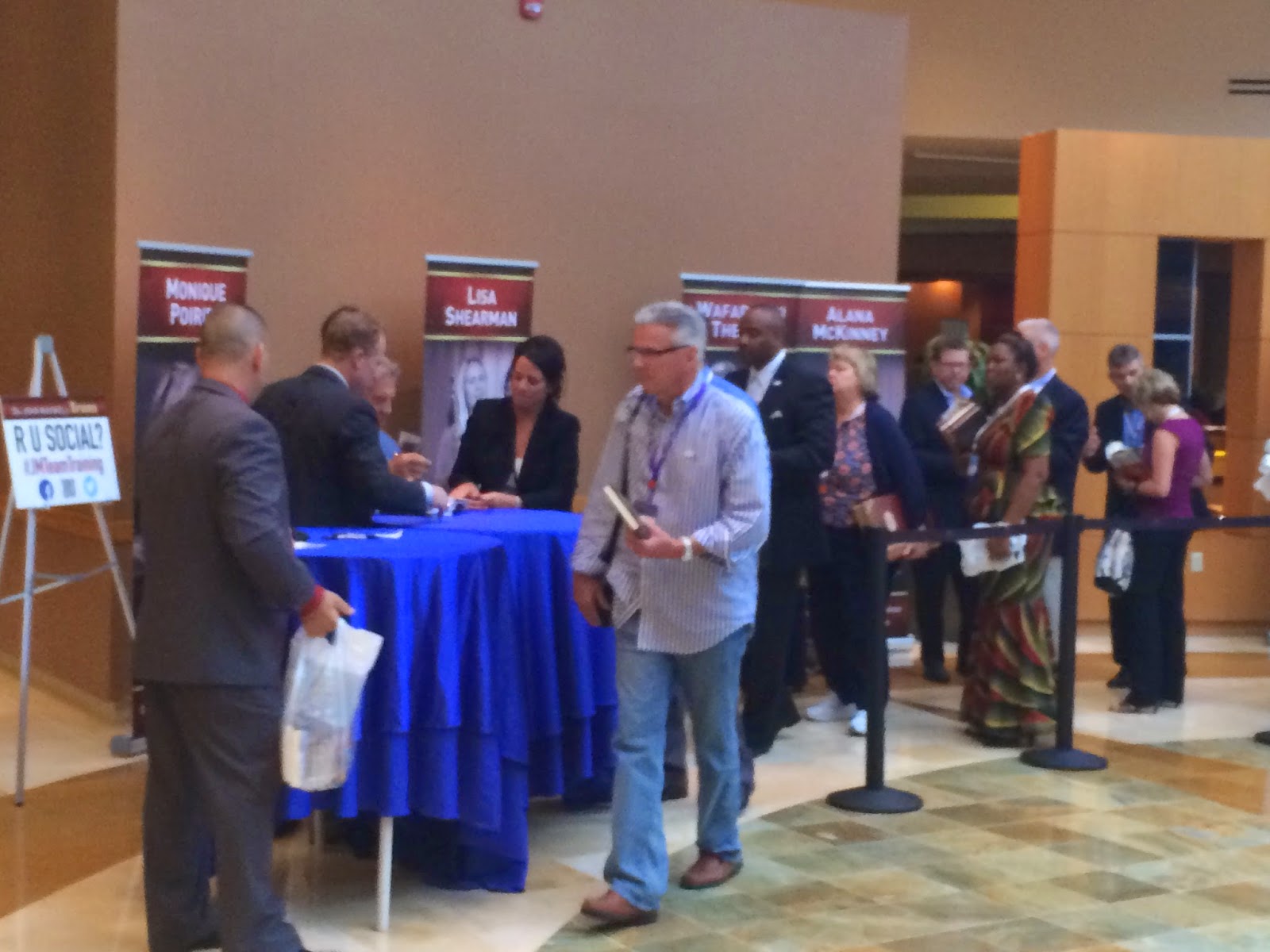 And he did this back to back days.
He is also signing 15,000 of his newest book coming out in October, called, "Good Leaders ask Great Questions". The first opportunity to own this book will be at our L2 Simulcast being hosted in West Monroe.  If you are interested, go check out our FB page, L2 Simulcast Northeast Louisiana.  On there, there will be eventually, details of the event, and if you order your ticket before September 15, you can save $20. 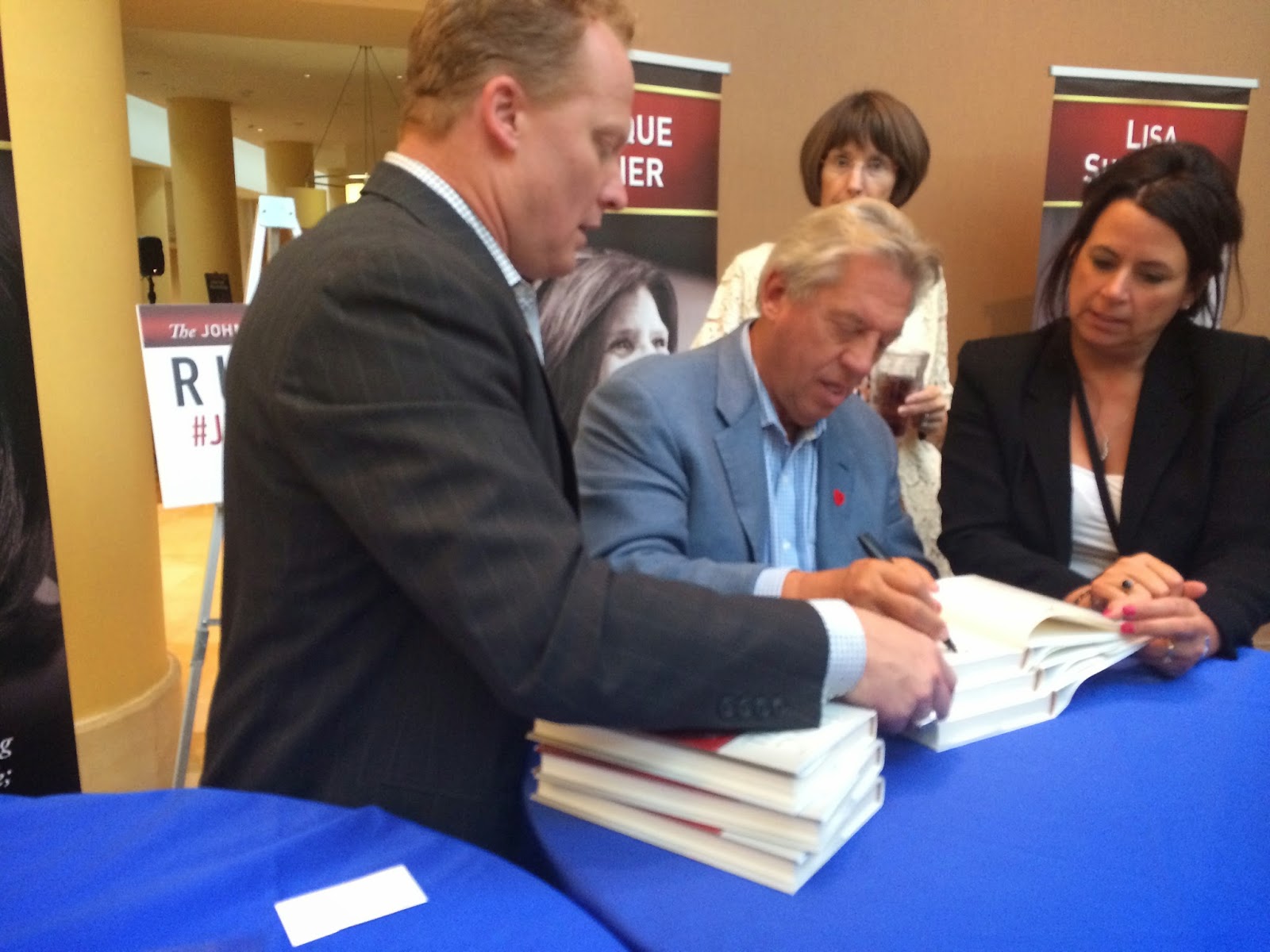 The first time I ever heard John Maxwell speak was at a church, on a jumbotron, while he was leading and speaking at a Live Simulcast.  And the rest is history.  I was a F.A.N.! 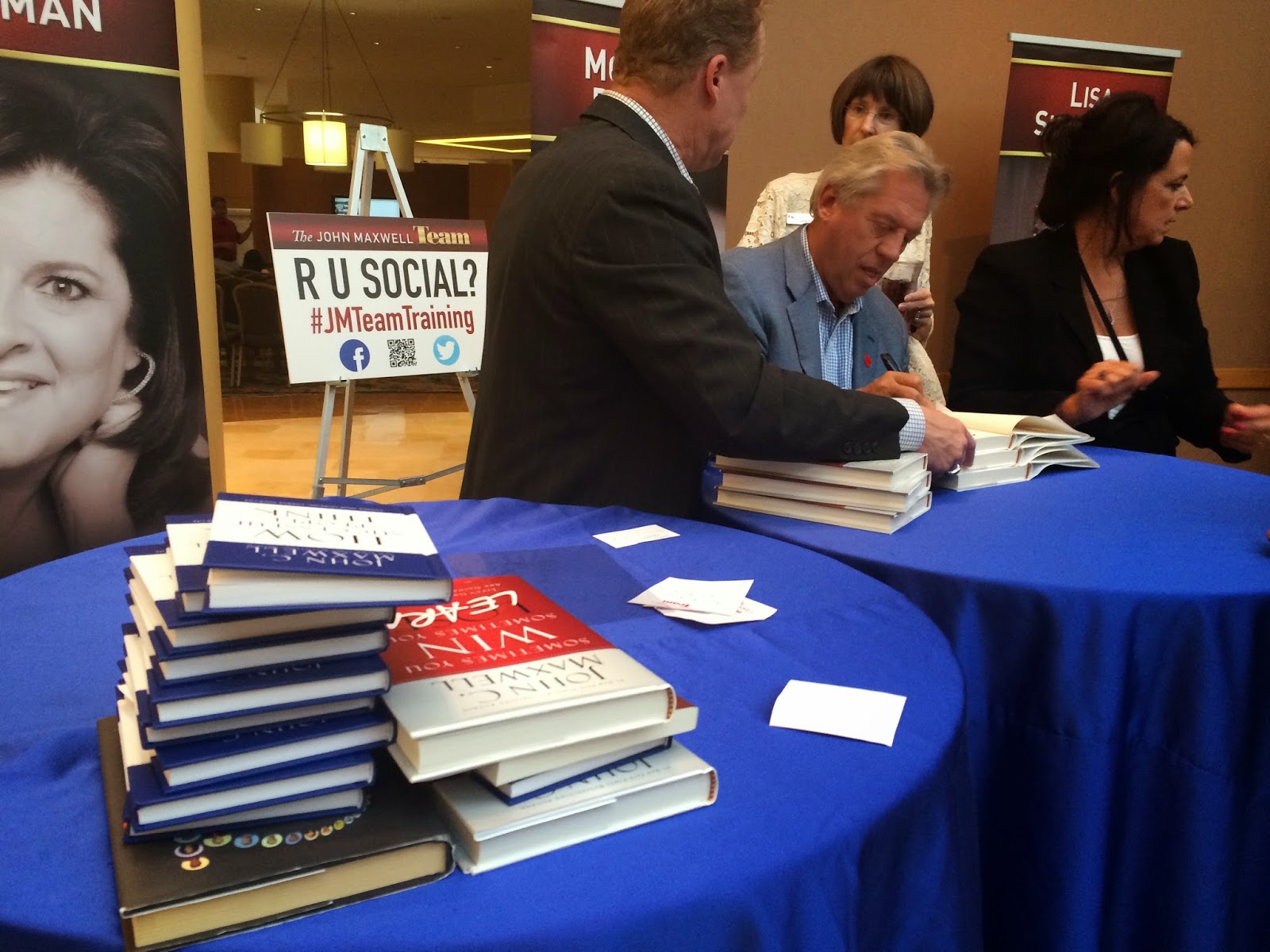 See all those books up there? !  Yeah, those are mine!  Well, technically, they belong to my leadership team at MMPT, and they are all signed by JM! 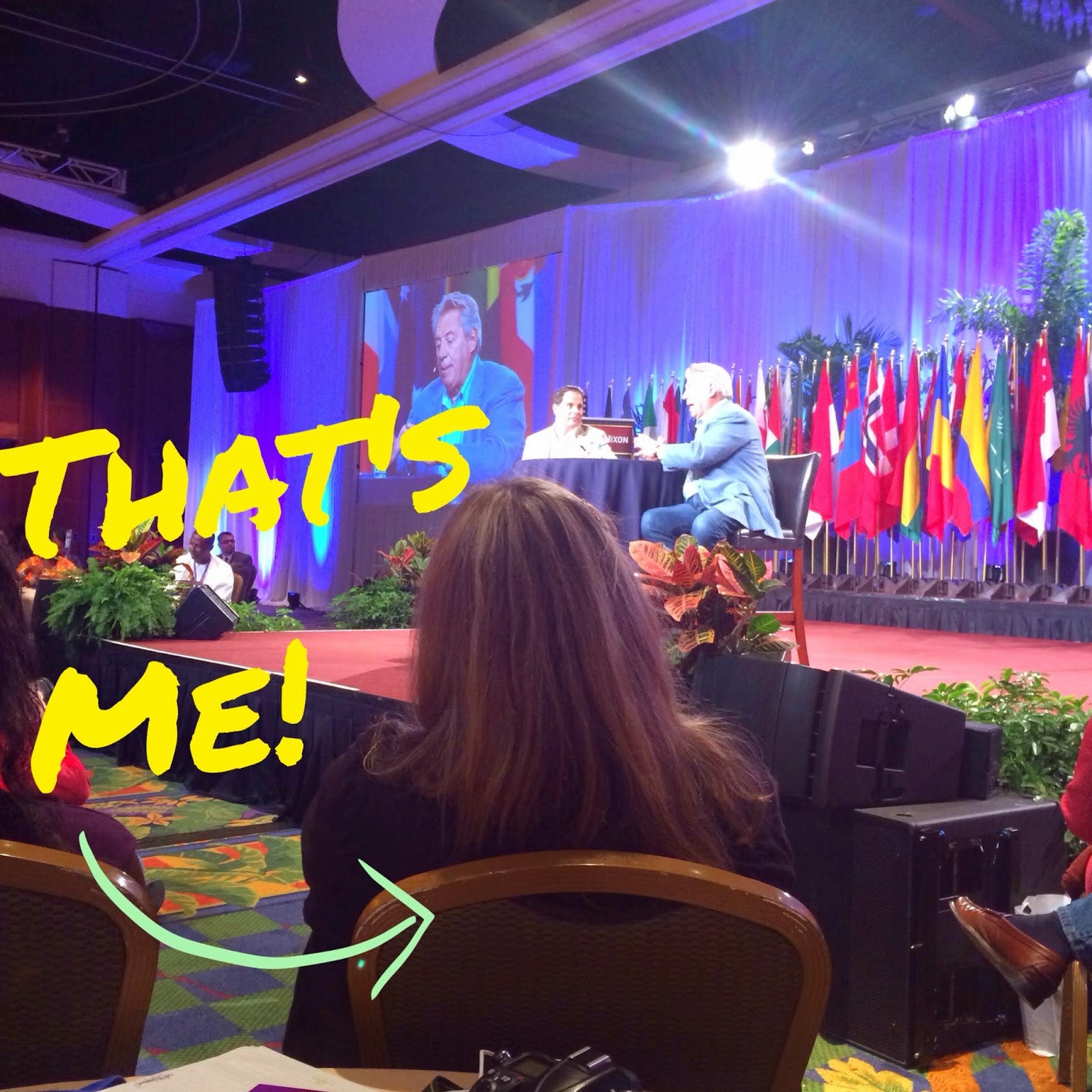 When I got to day two of the event, I realized I was supposed to have a five minute speech prepared to share with my table.  WEllllll, I didn't have one!!  AND.. you were pretty much supposed to have it memorized and all that jazz.  I didn't even have one written!  I decided to start my speech, "I LIVE IN HIGH FAVOR!"  I told the story of Jake and getting my girls, and all things working together for the good.... and I ended it with, "see?  I LIVE IN HIGH FAVOR!"

And to further prove i believe that.... there were about 800 people at this event.  We had assigned seating.  And would you just look up there at where my seat was!!  I was front row JOE!  As the speakers spoke, they scanned the room and made direct eye contact with me.  What can I say?  "And he will direct your path"!  He directed mine right up to that front row, yo! 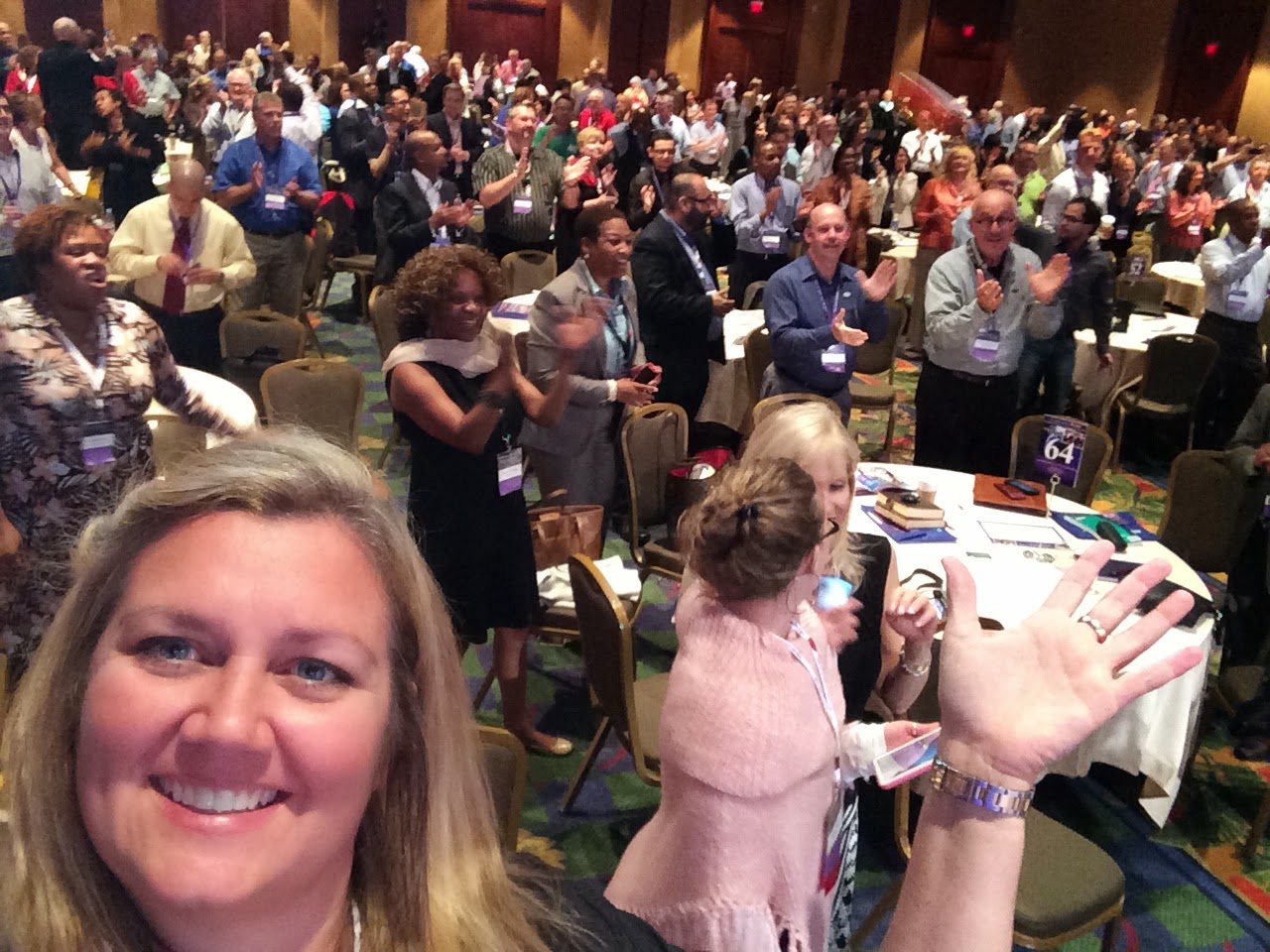 There it was.  Confirmation. 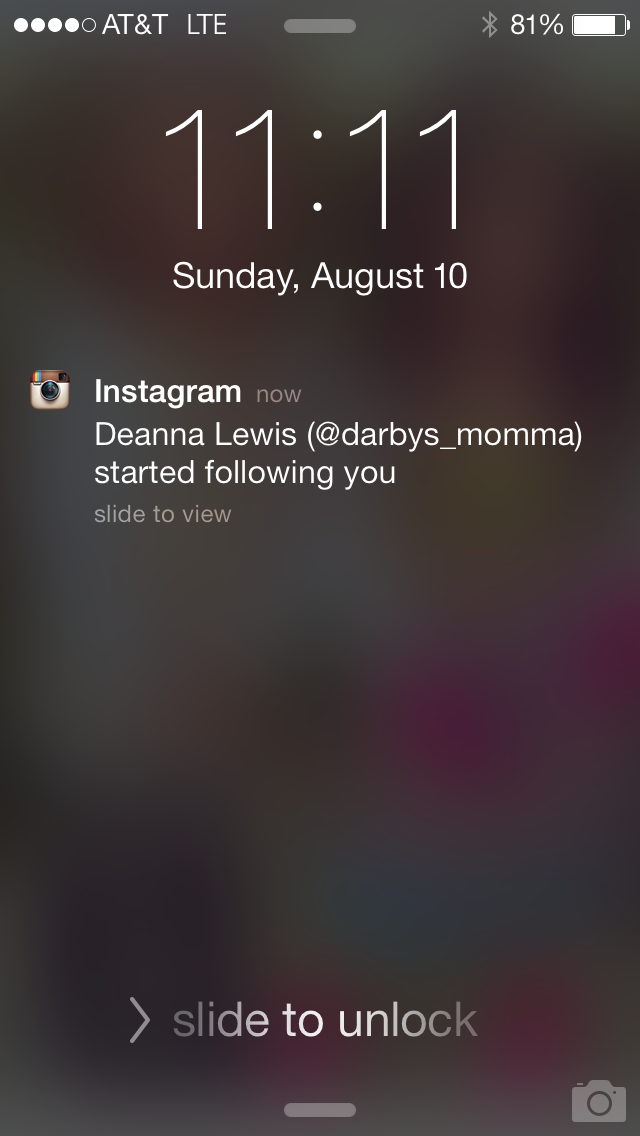 See how cool.... this one is for Suzy's son, Kirk, who was recently engaged.  This is a wedding gift for him.  Becoming a Person of Influence can be in a career or in a marriage!!  I hope he likes it. This is "uncle Ralph".  He was my neighbor at my table, and is from Maryland. He preached for a long, long time, but is now called to speak and coach. 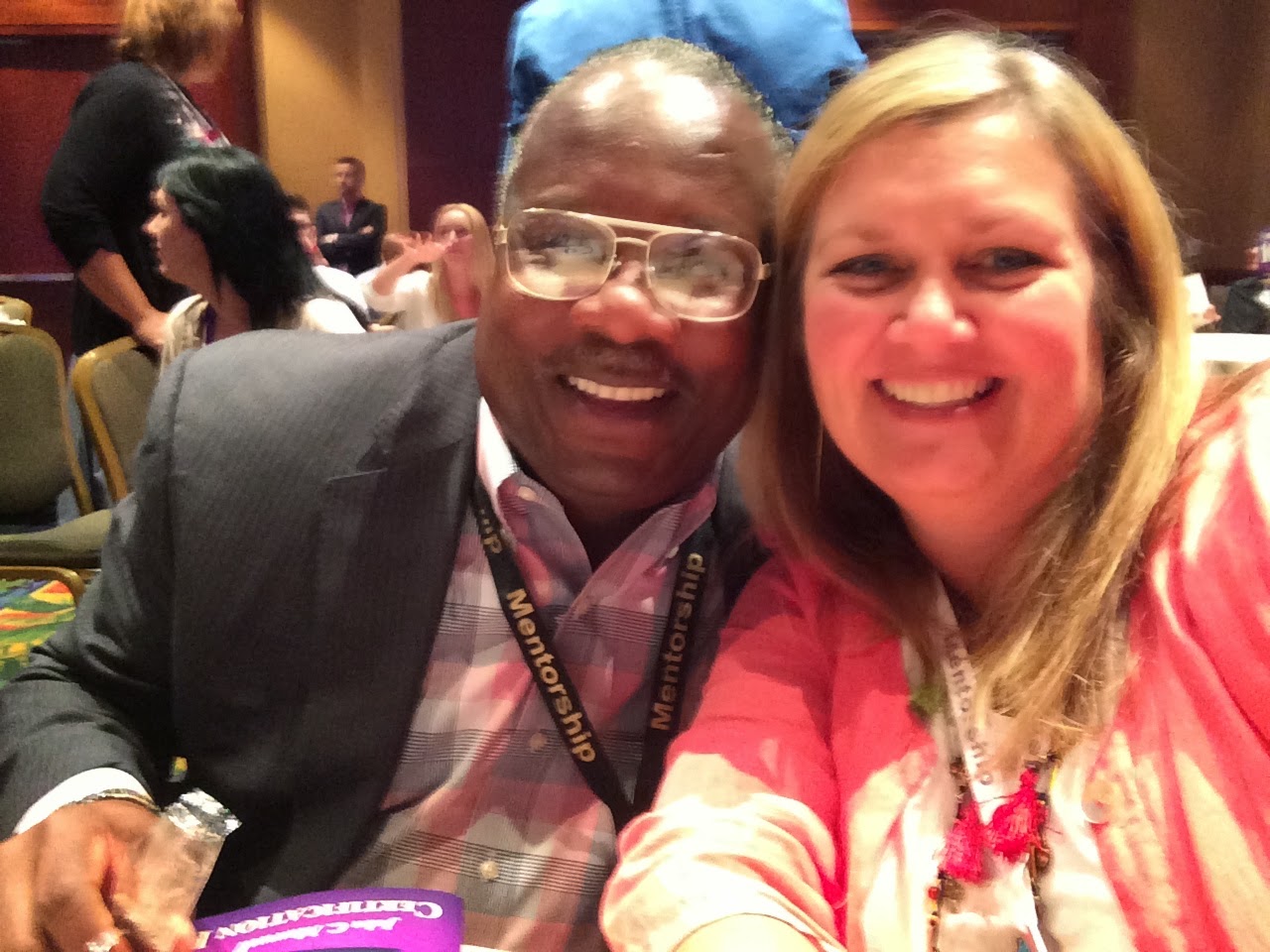 I'll never get all these names right, but I know that none of them are from America, originally.  They all still live abroad, other then the third one from the left.  She is now in North Carolina. 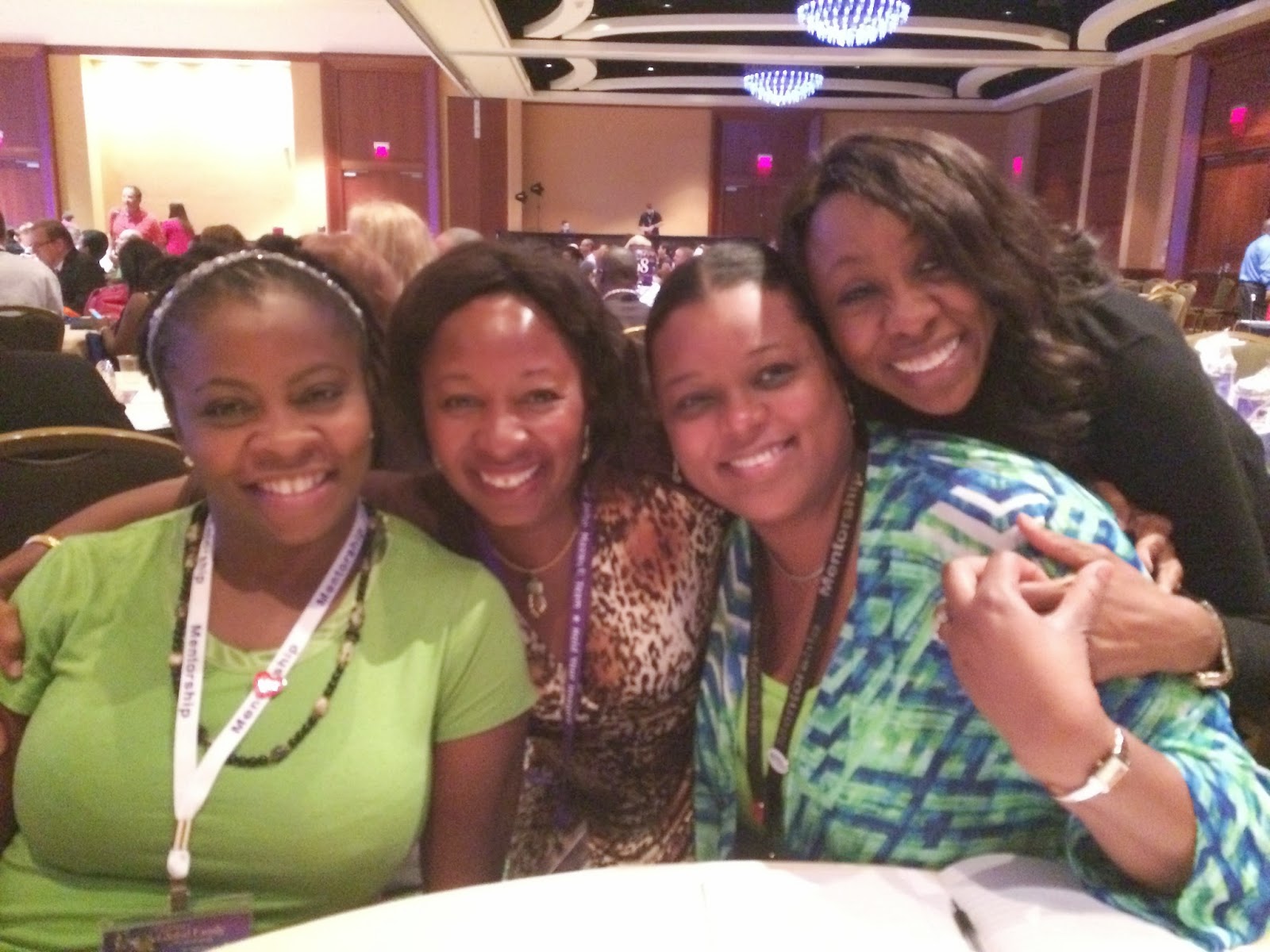 And wouldn't you know that God put me at the table with this guy!  His name is Orange.  He was just in the Phillipines where he fell head over heels in love with a little baby at an orphanage.  He signed the paperwork and will soon be dad to Jacob!  He was admitting to us that he would have NEVER believed that adoption was the course for him.  BUT, when he saw Jacob, he just knew. 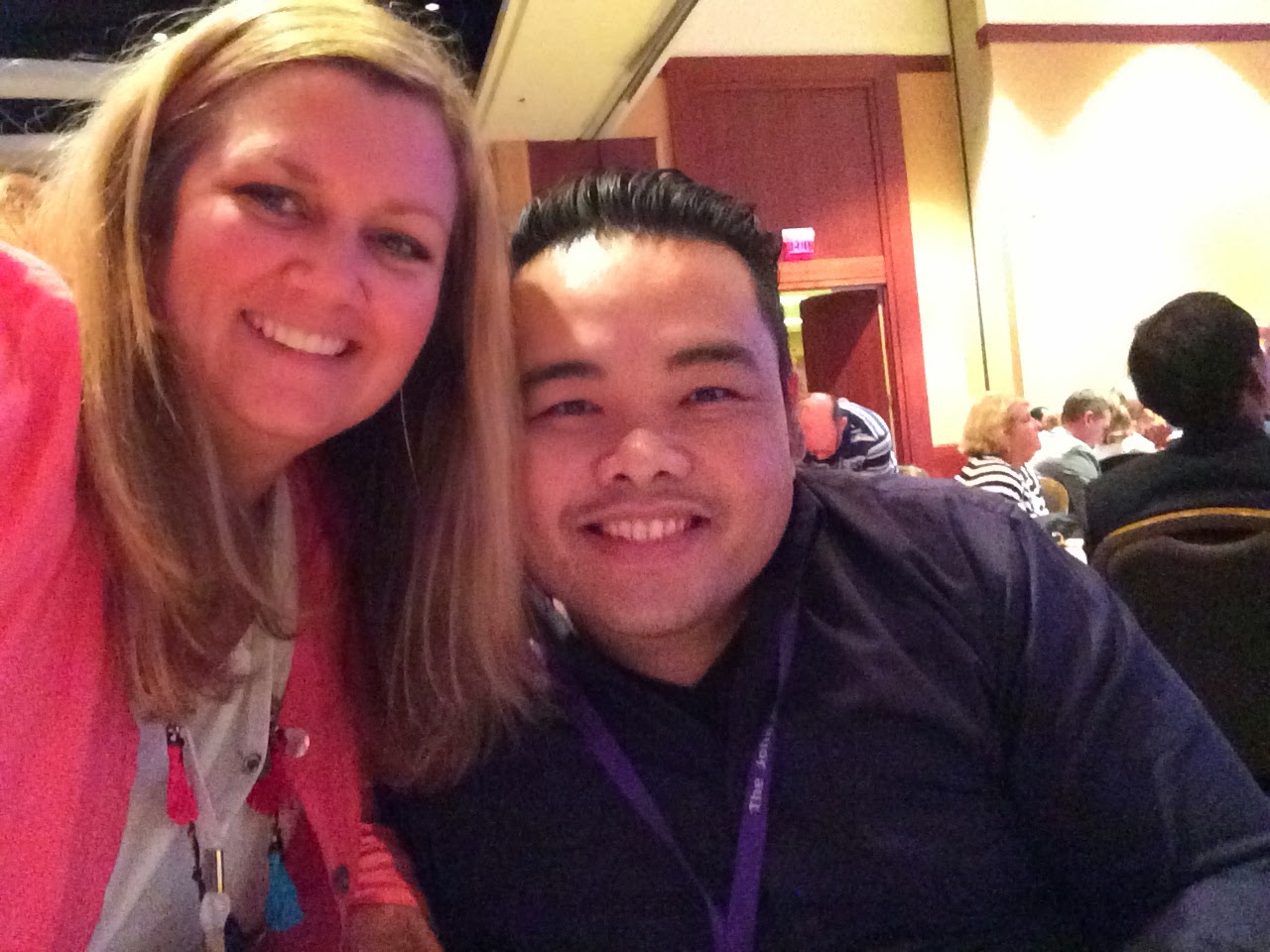 I was able to tell him all about some hurdles and mainly ALLLLLLL the blessings that come with being an adoptive parent.  It was a good match for sure. 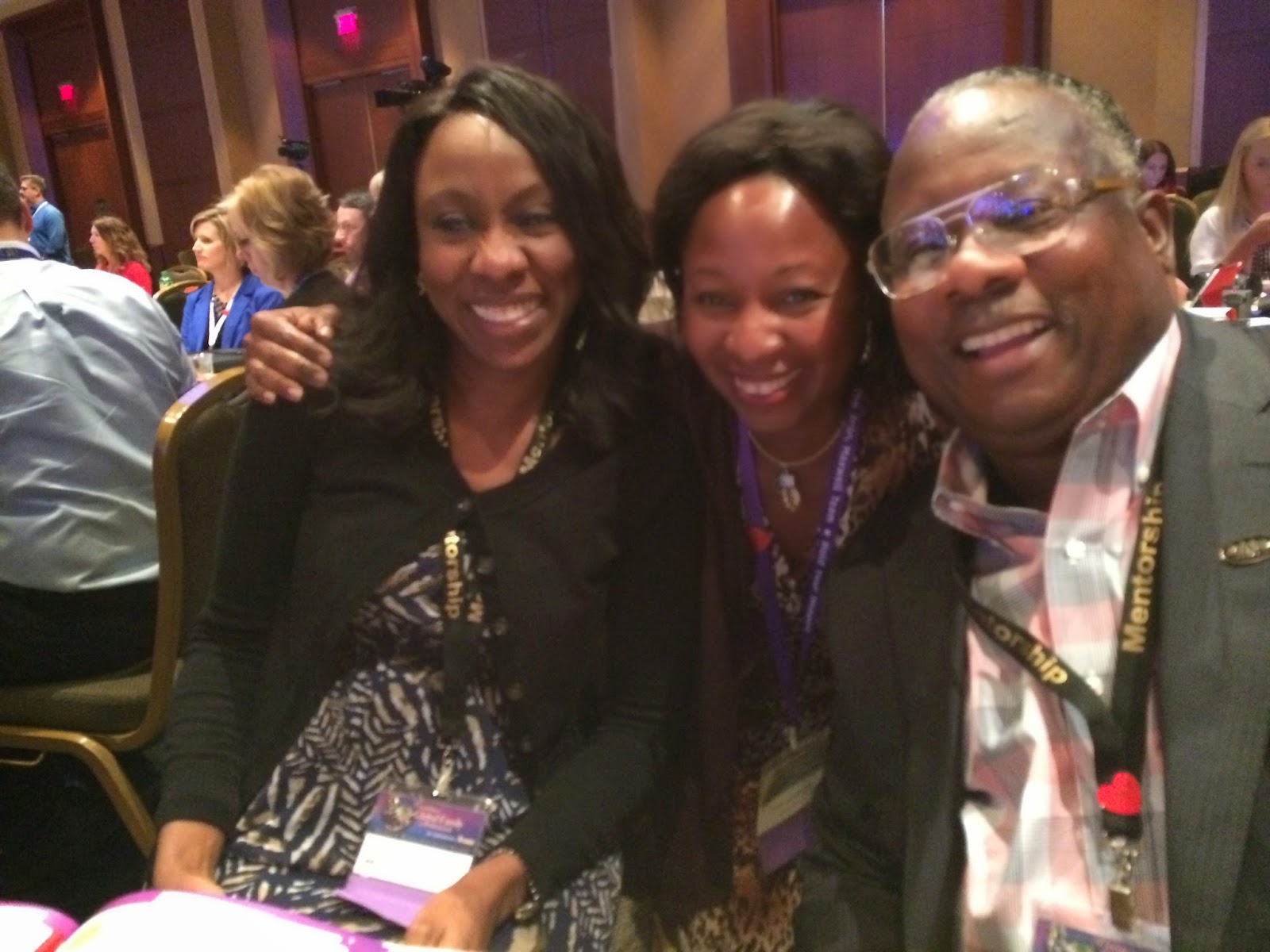 Ya know, nothing happens as a coincidence, so I knew I was meant to be at the table with these very people!  Lola on the left was just a big ol ball of positive energy!!  We had a great group.  I already can't wait for next year!!  Thanks for indulging me with yet another post on the JMT live event!!  I think I am officially out of pictures now, so... well... we'll just have to see what comes next!!

I have been to many John Maxwell events during my work career and he definitely is the person you want to be around when his cup runneth over..which is whenever he opens his mouth. You are very suited for this Mel and will do well.

Let's do lunch one day! I'd love to talk about it.

As I've been with you many, many years - one of the outstanding things about you is that you don't just talk about taking the opportunity - you do it! I am starting to do more of that but sure wish I had when I was younger.