Mary Allison is a KD! 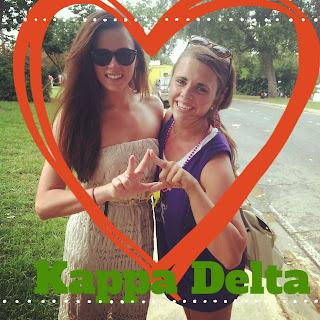 Well it is official!  Our little Mary Allison pledged KD!  She had a difficult decision, and I did my best to "coach" her through it all motherly-like, but the best advice I could give her ultimately was to search her heart.  I reminded her that there is a reason that sororities have various reputations, i.e. "the party girls", "the goody goodies", "the primas", etc.  And with whom did she see herself being?  It is said that you become the average of the 5 people with whom you spend the most time, so I told her to think about those she'd met during rush and consider which 5 would "bring up her average" so to speak! 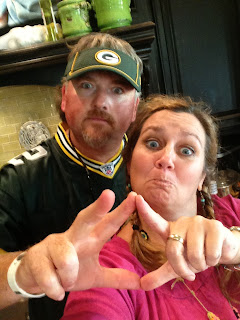 She was a KD legacy, as both her mama and her sister were both Kappa Deltas.  For that matter, so was her "stepmama"!!  And Todd and I shot her the letters as a celebratory text. 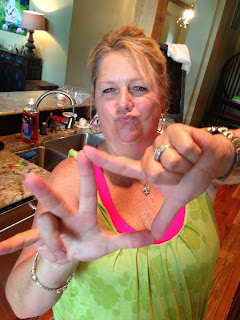 We happened to have company over that day, so we asked every single one of them to do the same.  We started bombarding her with these pics of all of us using the KD sign (which is probably a no-no somewhere in the sorority-land rulebook). 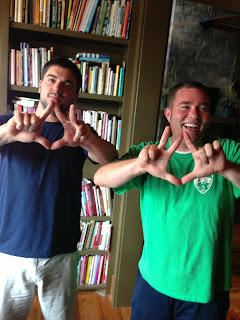 As we sent these to her in a group text, others who were included in the group text reveal started sending them too!  It was hysterical! 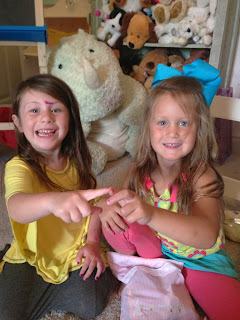 Perhaps the best was when her GRANDPARENTS paired up to send her the KD sign with their hands together. 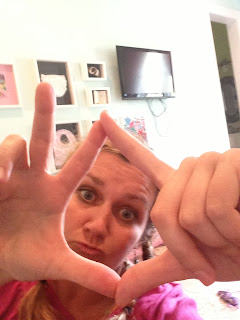 It was a good day.  She said that ultimately she felt that Pam (her mom) was with her and helping her with the decision.  I'm glad she can still intuitively feel her mom around.  I know I do.

(And by the way, I think I loaded something like 600 photos today on blogger, so I am locked and loaded for the next week and a half.  All I have to do is go in and tell the stories!!  I LOVE a long weekend!!)

maison is a beautiful young woman inside and out - I am sure she chose where her heart led her!!!

that pic of you and todd - his face is so funny lol lol I bet the constant stream of photos made her day!!! maybe you can use your new gadget and print them out and make a kd scrapbook for her!!!!!

looking forward to new blogs - but not counting on them to be timely! you have way too much on your plate to have time to blog everyday!!! but looking forward anyway lol

Of course, I have to give a shout out to Todd for sporting the Green & Gold!!!

Congrats to Mary Allison! Looks like her freshman year at LSU is going to be an exciting one!!