What MoZart Meant to Me...

Hi my name is Brooklyn Foshee, and I drove from Franklin, Tennessee to attend Melanie's Art Retreat. As soon as I read about the retreat on Melanie's blog, I immediately called my mother and asked if she would go with me. She graciously said yes!! I truly believe this was one of my top two favorite weekends I have ever experienced (I mean, if we have to count the weekend I married my best friend)! When I told people where I was going and what we'd be doing, they looked at me like I was crazy wondering how anybody could craft for THREE STRAIGHT DAYS!! Let me just say, mom and I had to make ourselves stop crafting at midnight just so we wouldn't be completely zapped the next day(s). 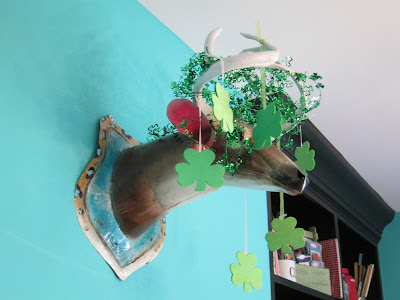 Since you've already seen most of the craft projects we did from Melanie's last several posts, I wanted to share a little bit about our group. Please keep in mind, there appeared to be no rhyme or reason to the people that showed up at Melanie's 2nd Art Retreat; however, I know my Jesus well enough to know He had a plan even with the little things such as who decided to show up and participate. Here's a list of the weekend attendees and local visitors.

First, we had Polly who was the local hairdresser and sweet spirit of the group. Somehow the only picture I have of her is the one below. She is the one with the pretty side braid. 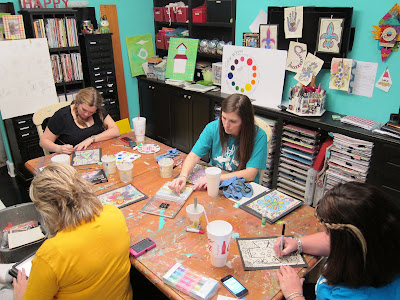 Secondly, we had Lori who we dubbed as "the creeper" because she randomly appeared at the art room's glass doors twice throughout the weekend. All joking aside, we were thankful she decided to join us! She told the most beautiful story about her son with autism who grew in her heart and not in her belly. She's the one at the end of the table in the picture below. 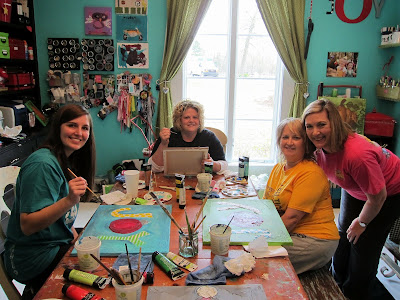 Thirdly (Can I say thirdly??), we had Nena Beth who is a lover of Auburn, doting mother of two young children, and wearer of many hats including recruiter for a college and wife of a dentist. She's wearing pink in the picture above. She drove all the way from Butler, Alabama to attend the retreat!

Next, we had Jennifer. She was a proud wife and mother and lover of LSU all the way from Oakdale, Louisiana. She's the one sitting down wearing yellow.

Then, we had Paige who was the newly married farm girl who was learning to drive a tractor the following Monday after the Art Retreat. She was from a small town known as DeWitt, Arkansas. If I were a betting woman, I would bet that was pronounced Dee-Witt. In addition, we had my beautiful mother aka the secret artist! 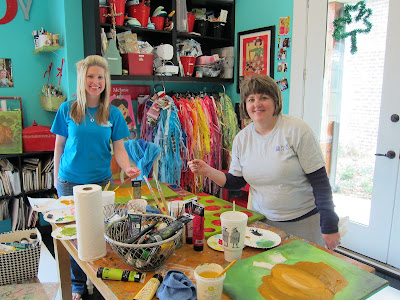 And Melanie, the life of the party and wonderful hostess to strangers. 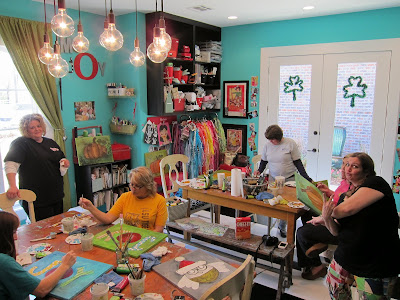 Next we had Robyn, the champion of "Name that Band" and Melanie's assistant. She was in charge of making us all feel welcome, blogging throughout the weekend, and taking pictures.

Kimmie, who is one of the nicest people you'll ever meet, also showed up for a little while on Saturday.

And last but not least, we had Todd the Bod who cooked delicious meals for us the entire weekend yet somehow remained to go unseen. If I didn't see pictures, I would think he was a fairy. 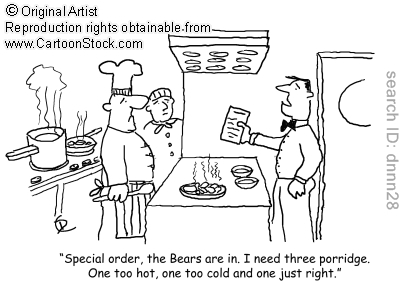 There were several more people who stopped by; however, these seemed to be the ones that hung around the longest. All of that to say, it was so neat how pretty much the only thing that bound us all together was our love of crafts and Melanie's blog; yet, we all laughed, shared, and created together the entire weekend and LOVED every minute of it. I will forever be thankful for the people I met that weekend. A few years from now, I may not remember every little detail of the crafts we made or the stories we shared, but I will always remember the memories this weekend provided for me and my mother and the people we met. Thank you! 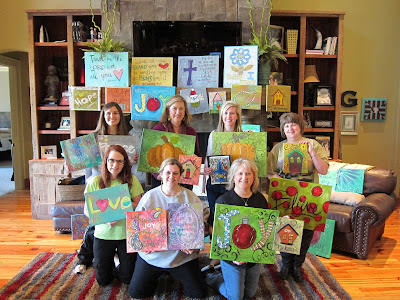 1. Absolutely do not ask Melanie if she has any red glitter!! I found out the hard way that this is a highly offensive question and one should always "assume" the art room is stocked with plenty of RED glitter! If needed, you will find it in one of the boxes located on the far right of the shelf pictured below. 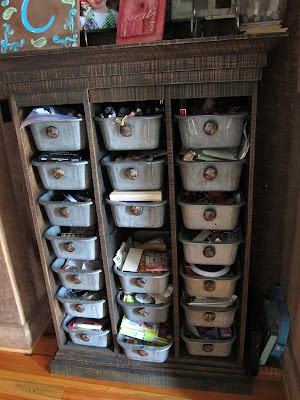 2. There are no pencils in the art room. Period. You might as well not even ask.
3. Refer back to numbers 1 and 2.

WOW, what an awesome post....I feel almost like I was there and part of the fun! Thank you for sharing with the rest of us.......huggers, BJ

Aww, I am from Franklin too!

Thanks for the post Brooklyn, you did a great job! I so hope I can attend of the retreats one of these days, although I don't know how much she can teach me to do...I'm totally inept when it comes to being creative! haha Looks like ya'll had a fabulous time--glad you got to make some great memories!

Great post! I love the fact that "once you visit Mo, she gives you the opportunity to be a GUEST POSTER". That's hospitality at it's best!! I personally loved Jin-Jin!! What a sweetheart!!

Hi Mo ~ It sounds lika a good time was had by all!! Great post.
I was just thinking about "Aunt Patrick's Day" Saturday - are the girls gearing up? I will never celebrate a St. Patrick's Day again without thinking about your two sweet dolls!
Have a wonderful day,
Diana from Colorado

Sounds like you gals had a great time at the art retreat. Thanks for sharing your expierence with us.

If I can evr come, I will know to bring my own pencil. LOL

thanks for sharing - loved your perspective!!!!

Brooklyn - I was so happy to spend the weekend with you and I too do not believe that it was an "accident" that any of us were there.

You said it all so perfectly! Love you