Ooooohweeee. I found something GOOD! I was poking around on "our" new computer and found where Todd has uploaded the pictures from his phone. I thought it would be a really good surprise if I showed you (and me!! ha) what lights Todd the Bod's fire enough to make it to his phone! This will be a multiple day post, so stay tuned. Should be exciting!

First, we have pics of house progress! Not surprising. He often sent me pics of the house in different stages when I was out of town or at work and something new had taken place. 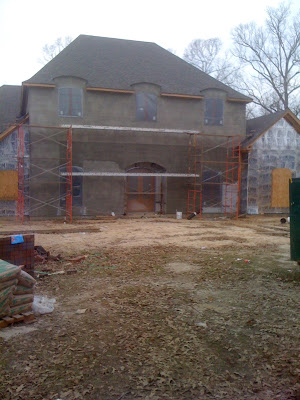 And next we have.... No, not that dude in the foreground of the photo. In the background, up there on the balcony, we see John Daly... professional golfer and a former hero of Todd's. (he's had a rocky career... not sure if he remains a "hero", but he definitely remains an interesting character and we support John!) 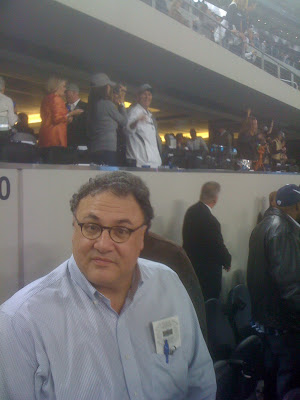 There is always ample opportunity to take pictures of this little girl in some crazy get up! 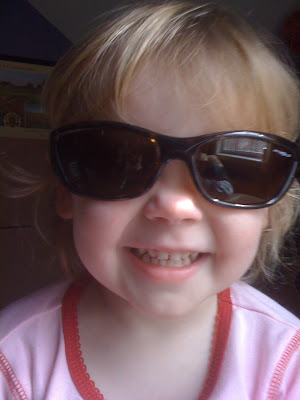 Uh huh. More house progress. Naturally of his outdoor kitchen. He is going to hand out in this area many, many, many hours! 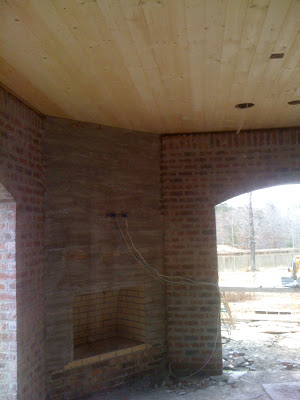 This is from our trip to Orlando in January. We can't pass through a college town (especially an SEC team) without Todd needing to go by and check out the stadium! This is home of the Florida Gators! 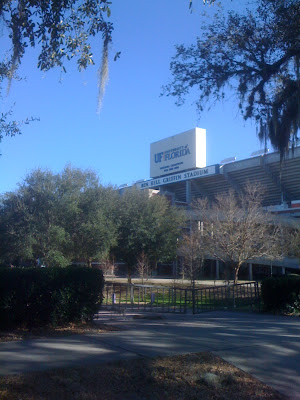 Here's something that I bet isn't on your husband's phone... a recipe for Santa Fe Soup! 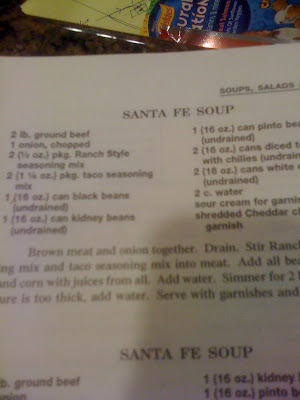 As long as he cooks it, I am all for it.

And more from our Orlando trip. I love it that he has pics of his family on his phone! This was so much fun! I can't wait to go back! 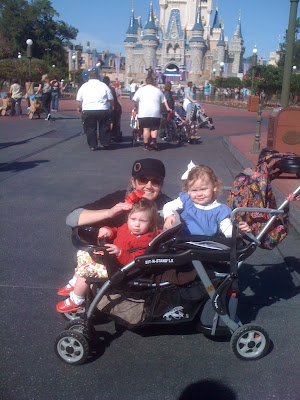 Can you believe how much my baby has grown up in the past 6 months?! I mean, really!? 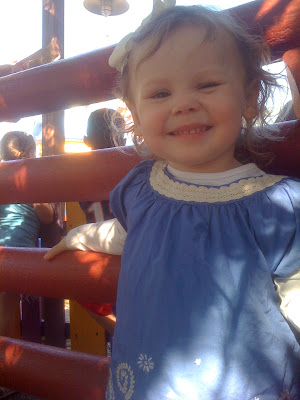 And while in Orlando, Todd was able to go to the annual PGA show. I am quite sure he was mesmerized and glossy-eyed as he walked through seeing all the new things coming to the golf market! 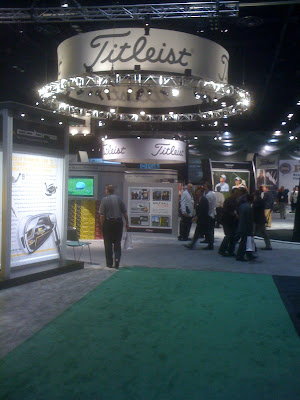 And then, when JJ Yeley had Jake on his car in May, Todd actually took pictures of it on tv with his phone. That's pretty sweet! 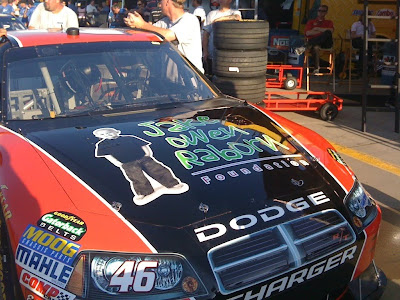 He and I both love it when Gabbi Girl loves on her dog, Earl. He took this picture and sent it to me when I was on a trip out of town. We also both think it is funny to see how she attempts to copy her sister and dress herself. Those are shorts around her neck! 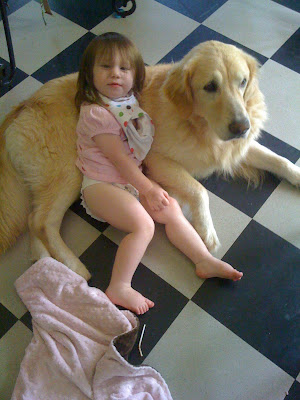 And when we were at the condo, I remember him sitting on that dadgum balcony for about an hour trying to capture THIS! 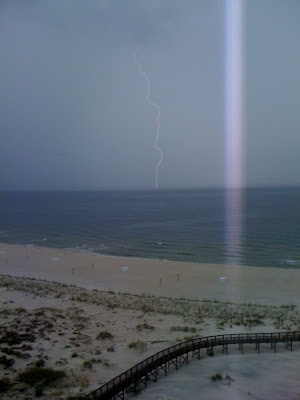 Awww.... remember this? Now THIS is precious!! And what a memory for me! 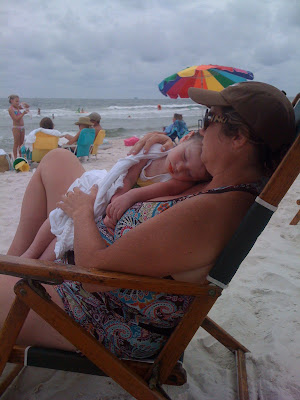 Then, Todd the investigaror, was one of the first on our beach to notice the OIL! 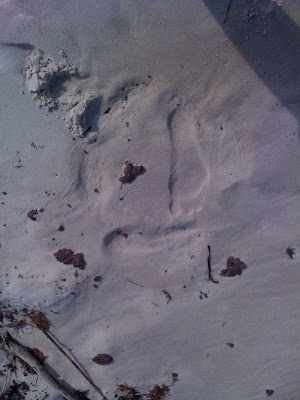 I have NO idea where this is, but I sure do want to go there! 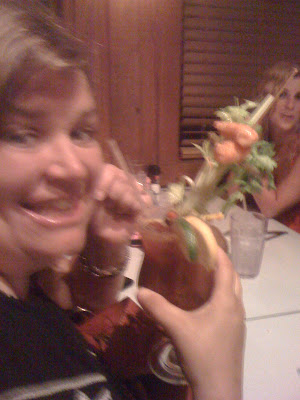 Now THAT is what I call a bloody mary!

Then, there was this... this was when he was trying to figure out what color he preferred the JOR Golf Tournament to be. 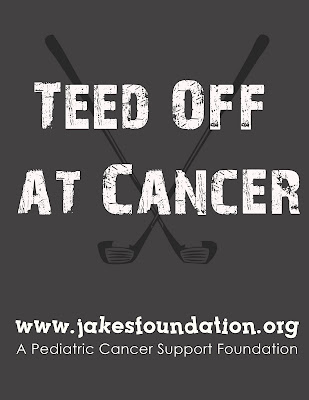 I think Jessi emailed him the options and he saved them to his camera roll on his phone.
I miss this place! 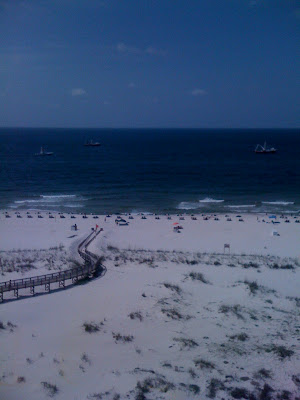 And, Ummm, Todd... WHY do you have a picture of a tomato plant on here? 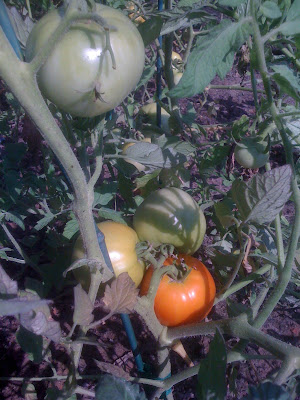 This boy is pretty fired up about planting a garden at our new house to pick for his cooking.

And then, he took a picture of one of his fave beers.... from the little town in Wisconsin where his dad lived and where he would go and spend his childhood summers... New Glarus, WI. 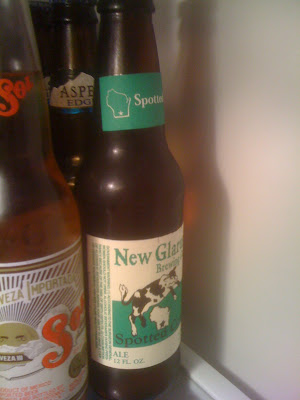 And finally, we have knucklehead! 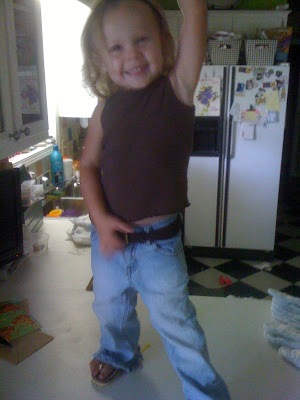 I plan to go through more of his pics, and as you may see, I am going in reverse chronological order! So... stay tuned!
Mo
Posted by melanie, aka Mo at 6:18 AM

As far as the recipe, you know Todd Pierce would have a picture of one on his phone or at least emailed it from his phone to our home email so he can add it to his "recipe folder"! Great pics Todd Groves.

Just wanted to say that not only do we stop at college campuses...we plan whole trips around visiting college campuses (and no we do not have soon to be college age children...we don't have children at all!)...also, spotted cow beer is da bomb...we use to live in WI and LOVED New Glarus beer! Happy Friday!

Great pics Melanie!
Of course I honed right in on that bottle of Spotted Cow!!
I don't know if I've ever seen a picture of Ellie in jeans...your girls are just adorable no matter what!

Always fun to see what pictures someone captures on their phone. Does Todd know that you are sharing?

Go Todd ~ a picture of a lightning strike, I have ALWAYS wanted to capture one too but have yet to do so!

I knew I liked that Tod the Bod!!! Great pics. I love letting my iPhone pics build up and then going back to see what all I got. I've just been catching up on your blog. We went on a little vacay. Lovin everything I've been missing. Especially Ellie's bday party.

Love the pics, Todd! Also love that you are letting your wife share them or did ya know she was?!?:)