The studio has been HOPPING lately.  I mean, like, having two parties in one day kind of hopping!!

This is a group of women all from one family who I believe were in celebrating the holidays together. 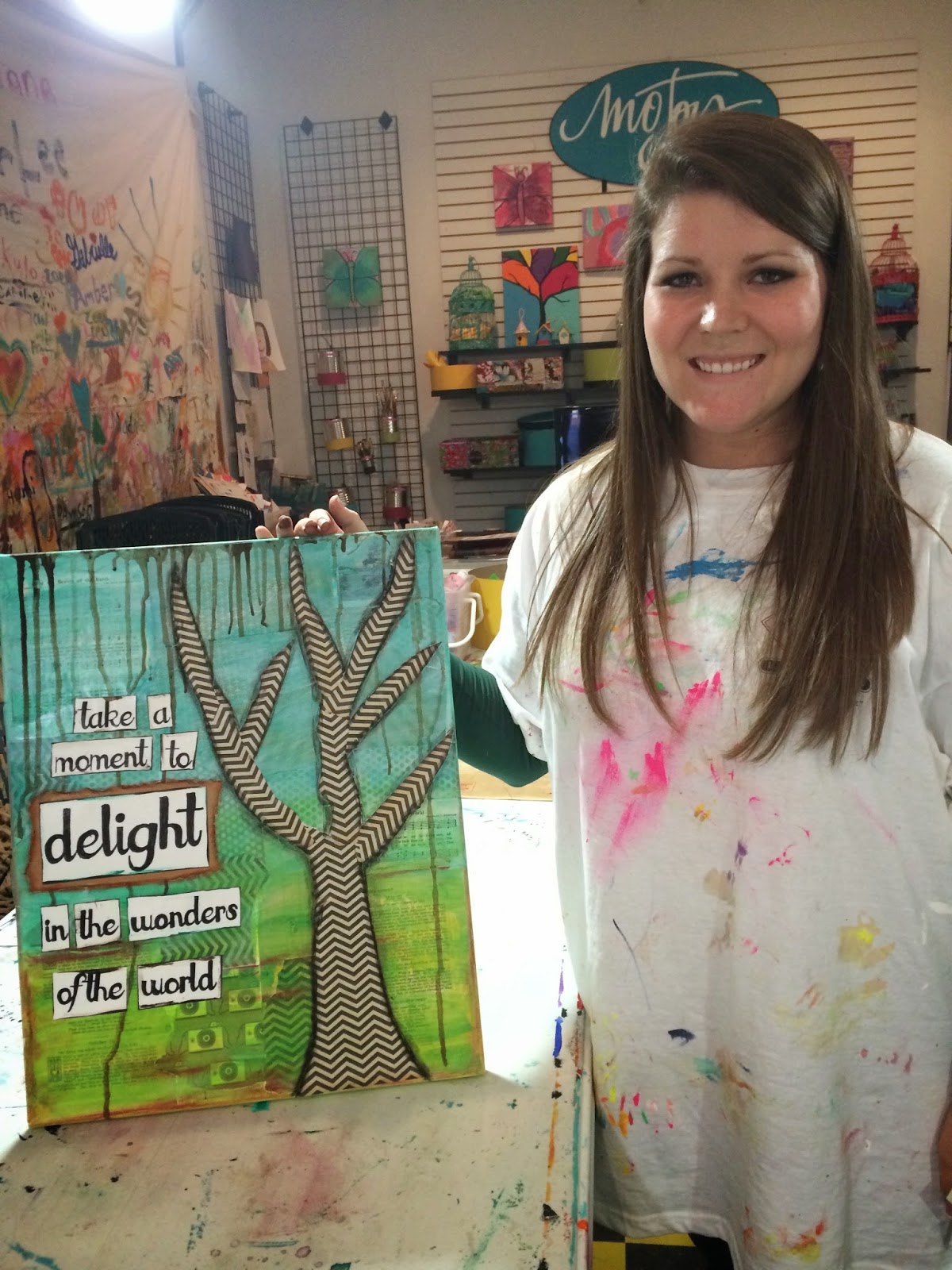 They called on fairly short notice and wanted to come play! 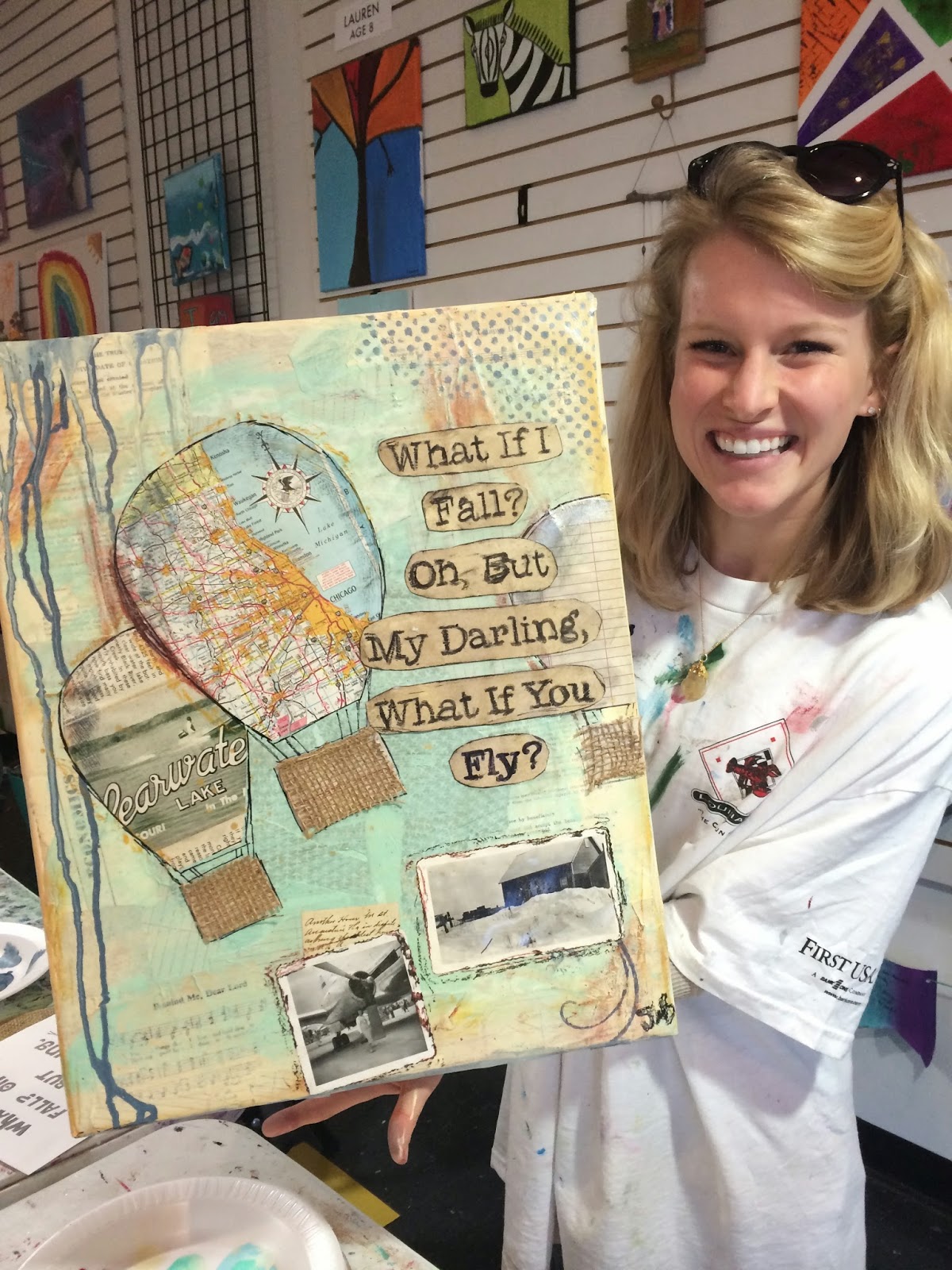 We let them each bring anything they wanted to work on.  They chose ideas from Pinterest, and anyone who wasn't sure of their direction was helped along by Suzy.

The below is Lana with her project which included some ephemera from a trip she and her husband had taken. 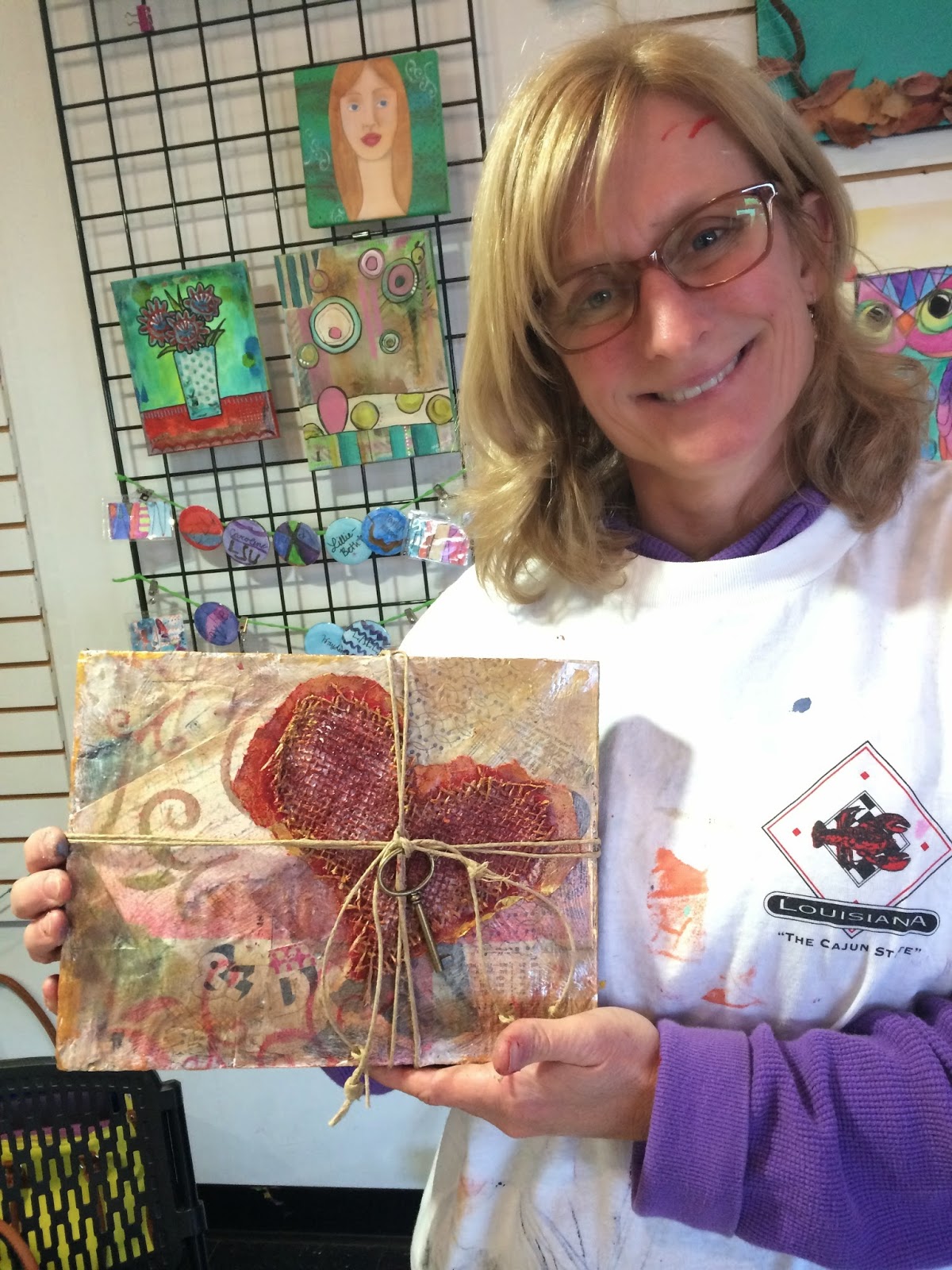 I am pretty sure she said it was on an anniversary trip.  The back of this canvas is covered in decoupaged materials too. 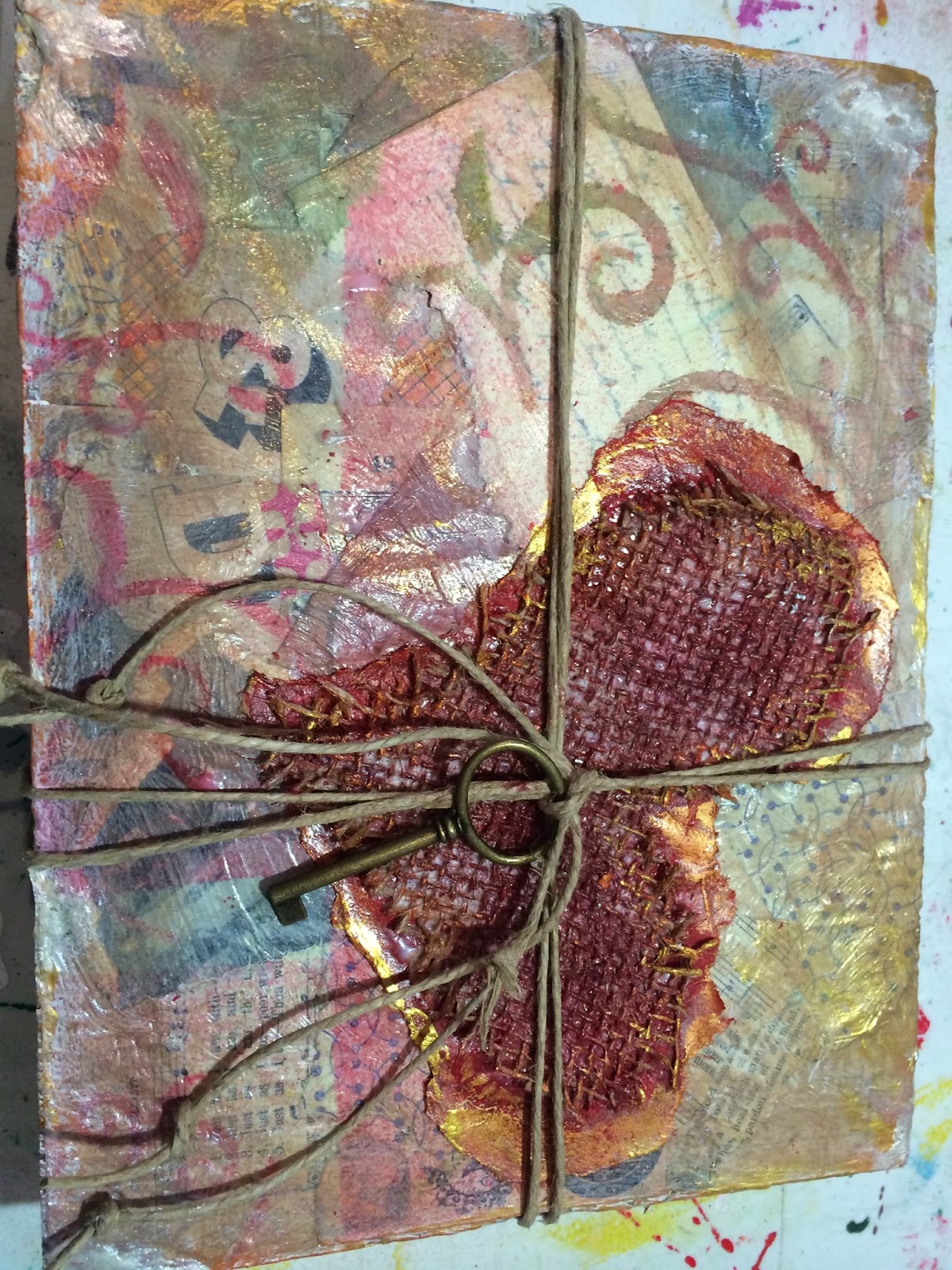 This sweet project is by her daughter, who is currently finishing up Law School in New Orleans, I believe. 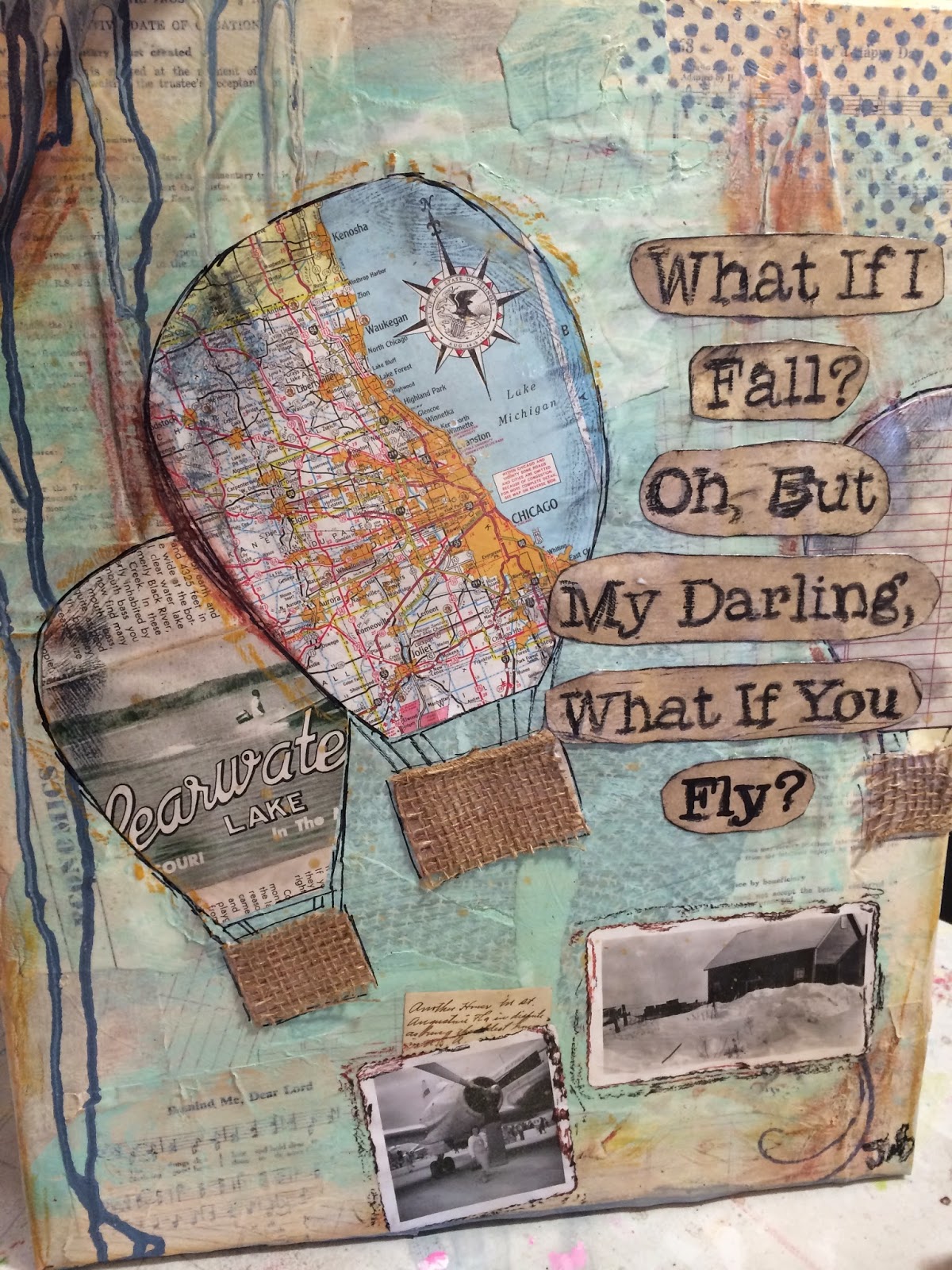 This was also a decopoupaged project, which I believe was done by a lady who is a counselor.  Won't this be a good reminder in her office? 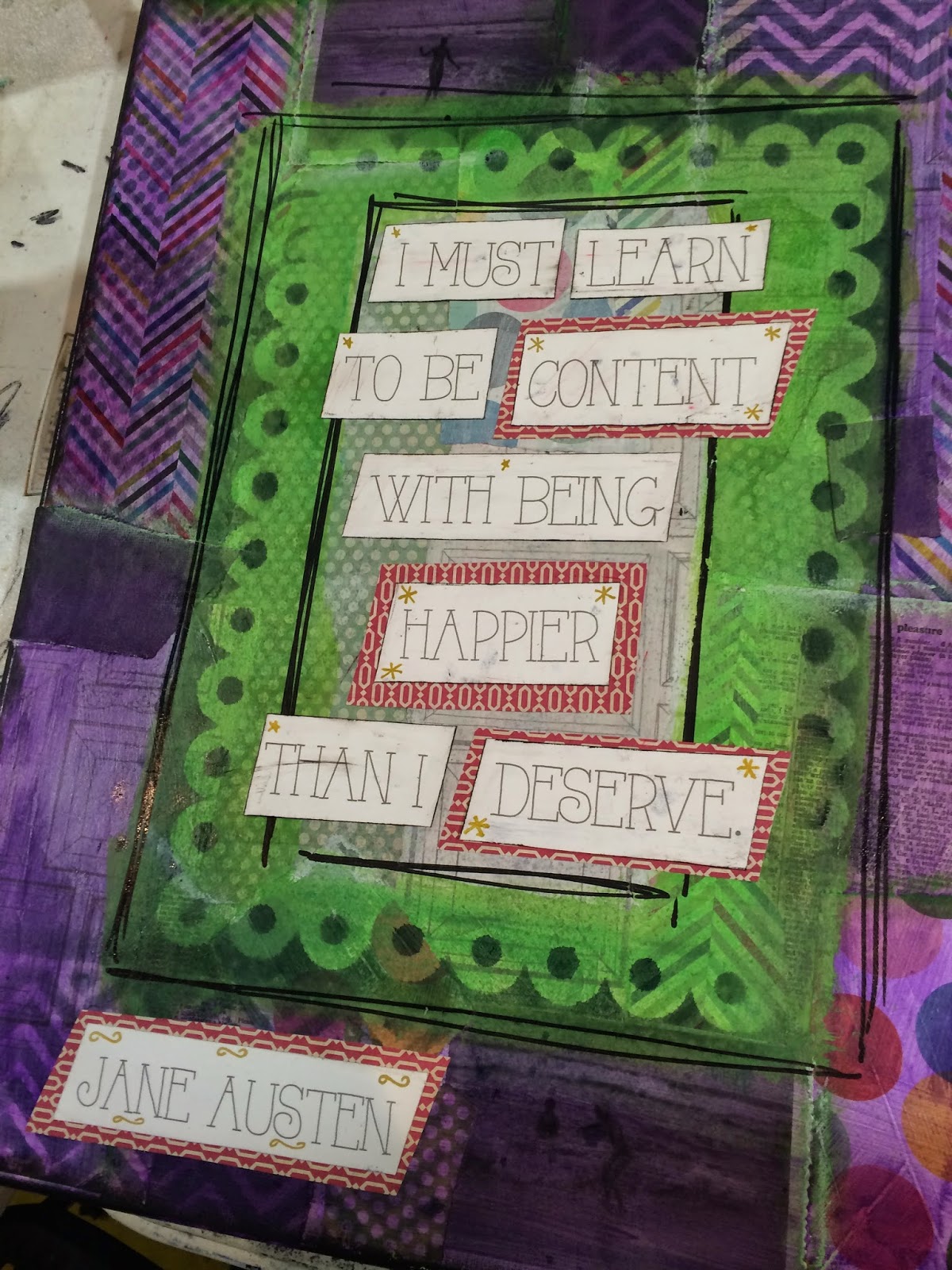 Later that same day... a happy little red head was turing 21 and decided to bring her friends to MoJOy Studio for her party. 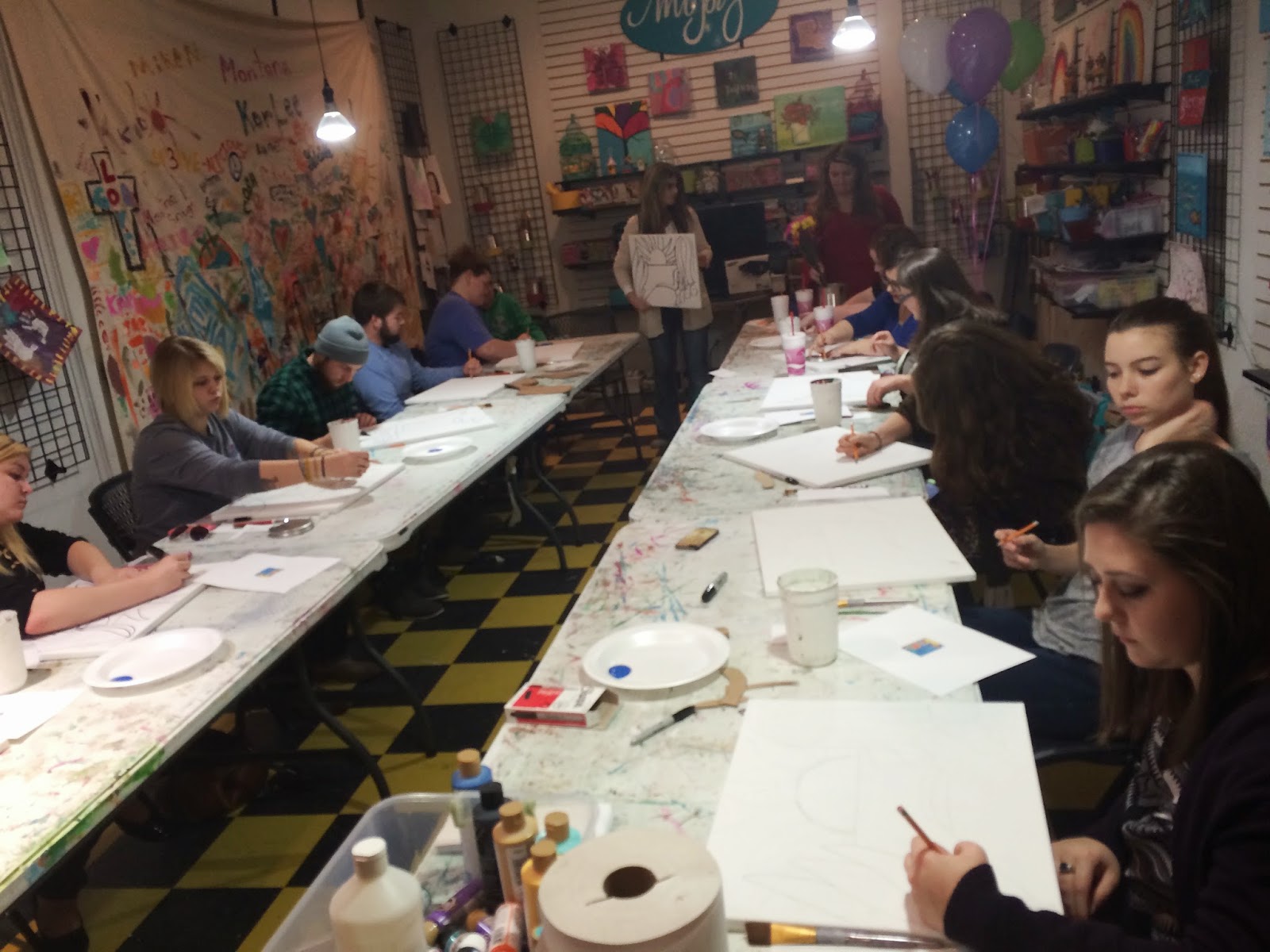 She decided to do big ol' mermaids.  They had a stencil for the big portion/ outline/ major shape of the subject. 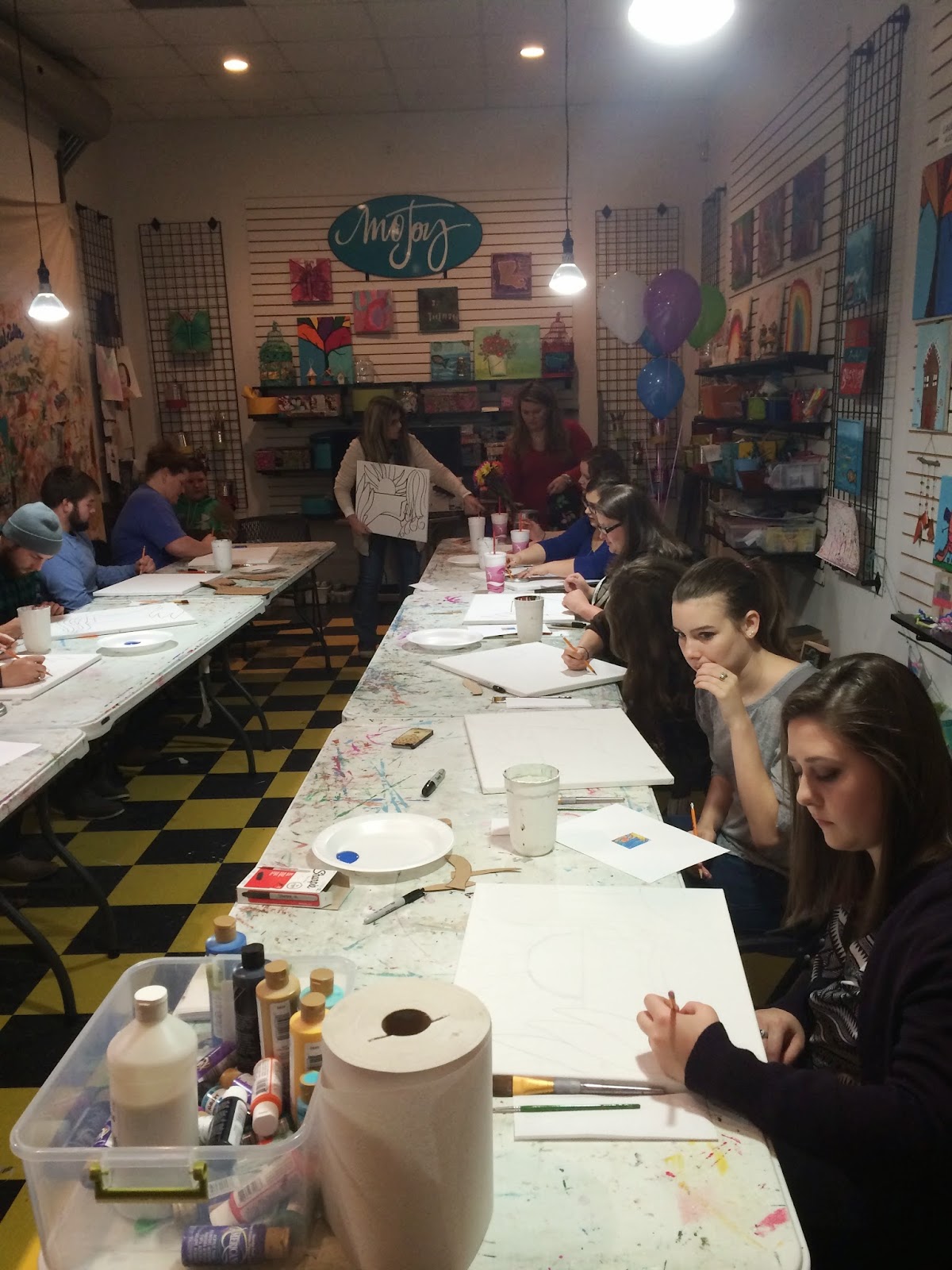 There were some really, really cute results.  Unfortunatley I didn't hang around for this one.  I'll have to post an end product later.  Suzy has one of the samples hanging in the studio.  The mermaid's tail has glitter glue scales.  LOVE! 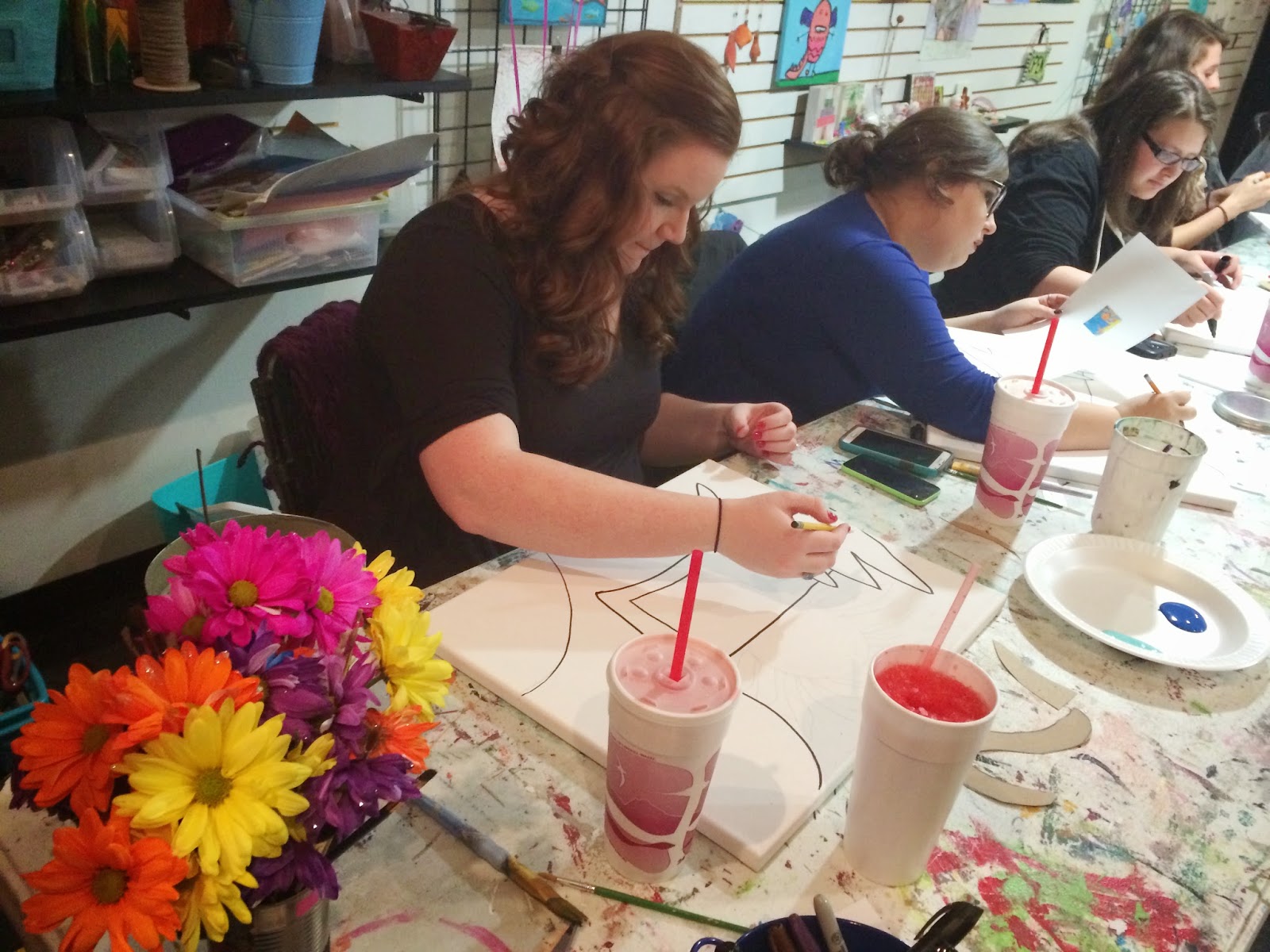 Thanks, Maggie, for sharing your 21st birthday with us.

Every city needs a MoJoy Studio! I would love to have a party.

So glad the studio worked out for you!