By now some of you may have realized that i really DIG personal growth!  ha.
This weekend I went to a seminar by my favorite thought leader, Paul Martinelli.  He helps you reach depths inside you that you didn't even realize existed.  In fact, that is EXACTLY it... it DOES exist inside me (and each of you), but somehow we do not have the awareness that it is there.  Kinda like the seat you are sitting on right now.  It's there, right?  But did you notice it before I brought it into your awareness?! 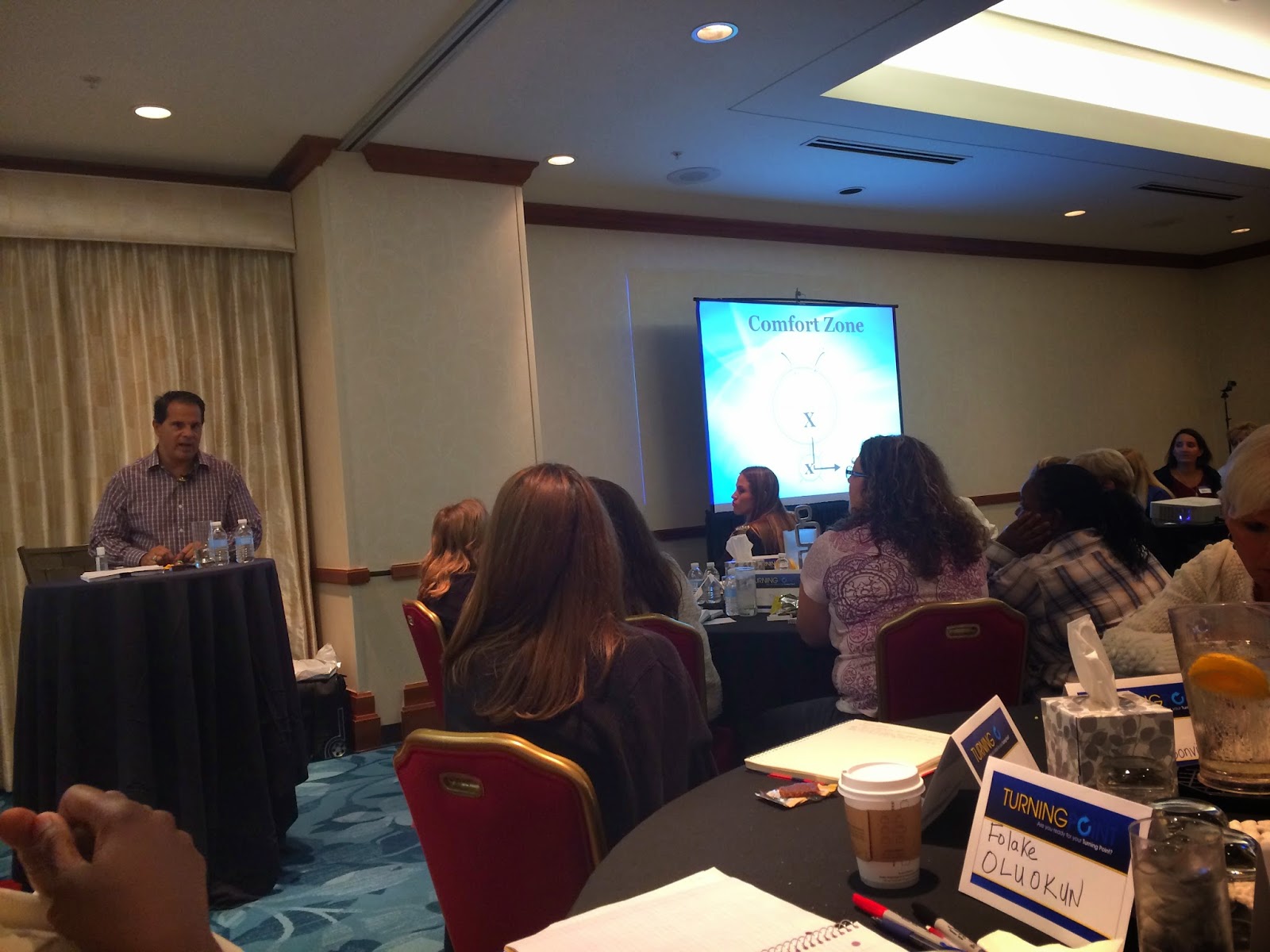 I'll admit that I was a little afraid that experiencing a "Turning Point" would be TOO deep... take me a little TOO far out of my comfort zone.  Make me let go of something that brings me a lot of comfort, even if it is destructive or holding me back from my highest self. But you know what... so were ALL of these people.  There were people from all over the country.  Including Africa and Vietnam.  This is one of my new crazy friends, Dr. O, from Arkansas!  She's originally from Africa, and she is an Emergency Room Physician.  And all though that seems like a pretty lofty dream to realize, she knows there is more inside her! And THAT is why she came! 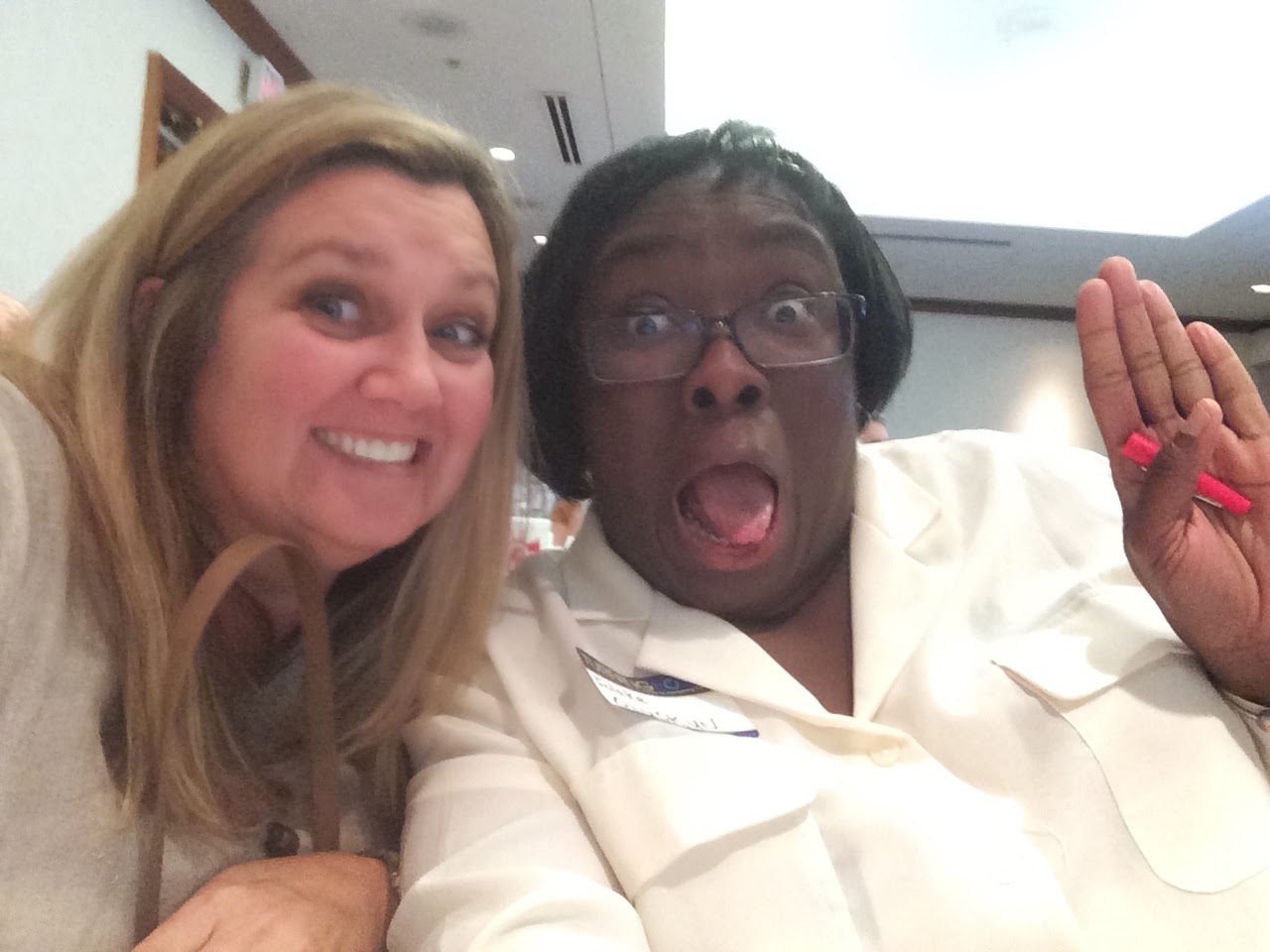 This is one of the quotes we had to contemplate.  And it is one that I will be hanging my hat on for a while! 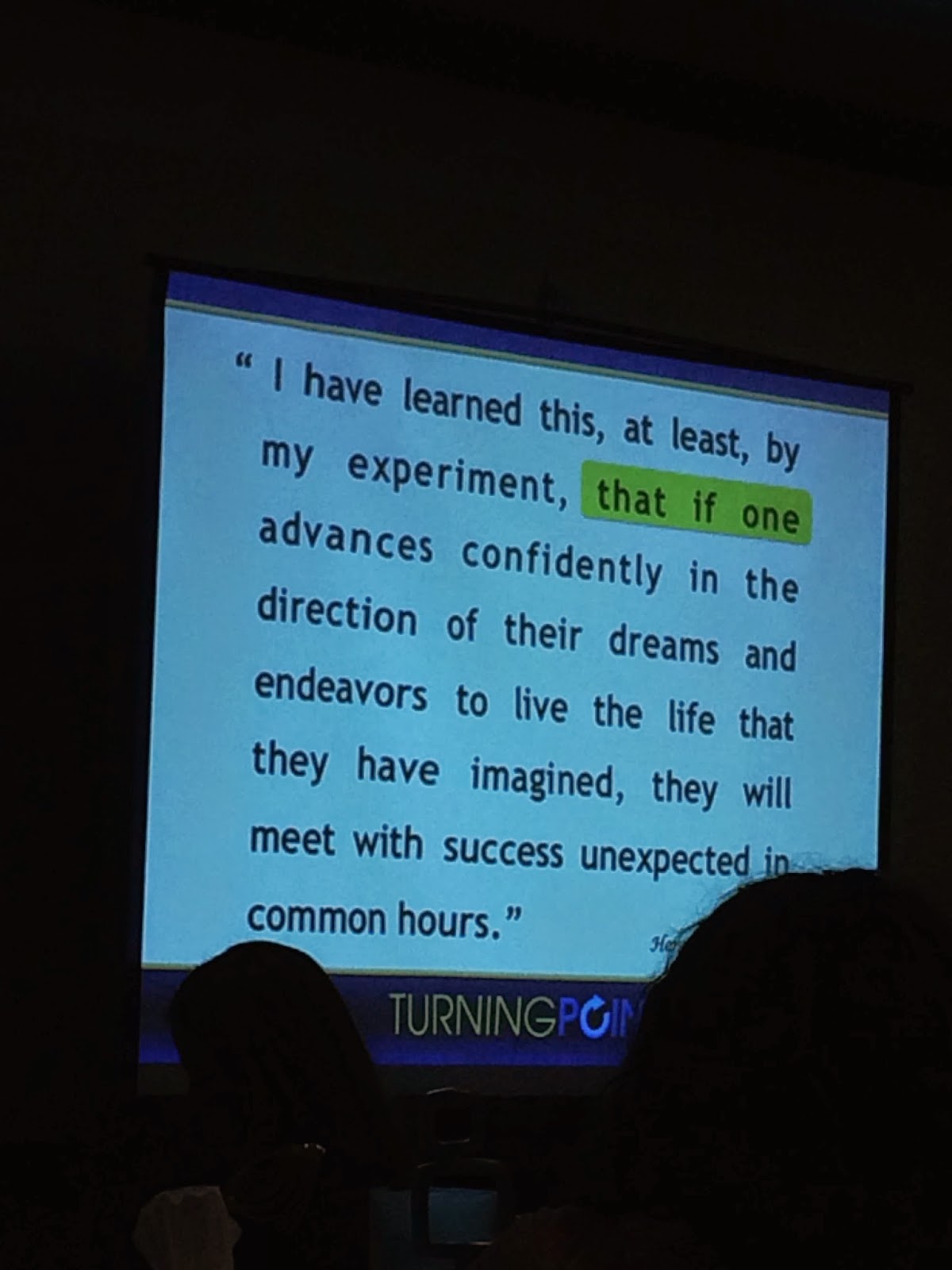 On day two, we were on the bus before 8am.  We were headed to a ropes course.  I could have had NO idea how much it would be contributing to my own turning point by the end of the weekend. 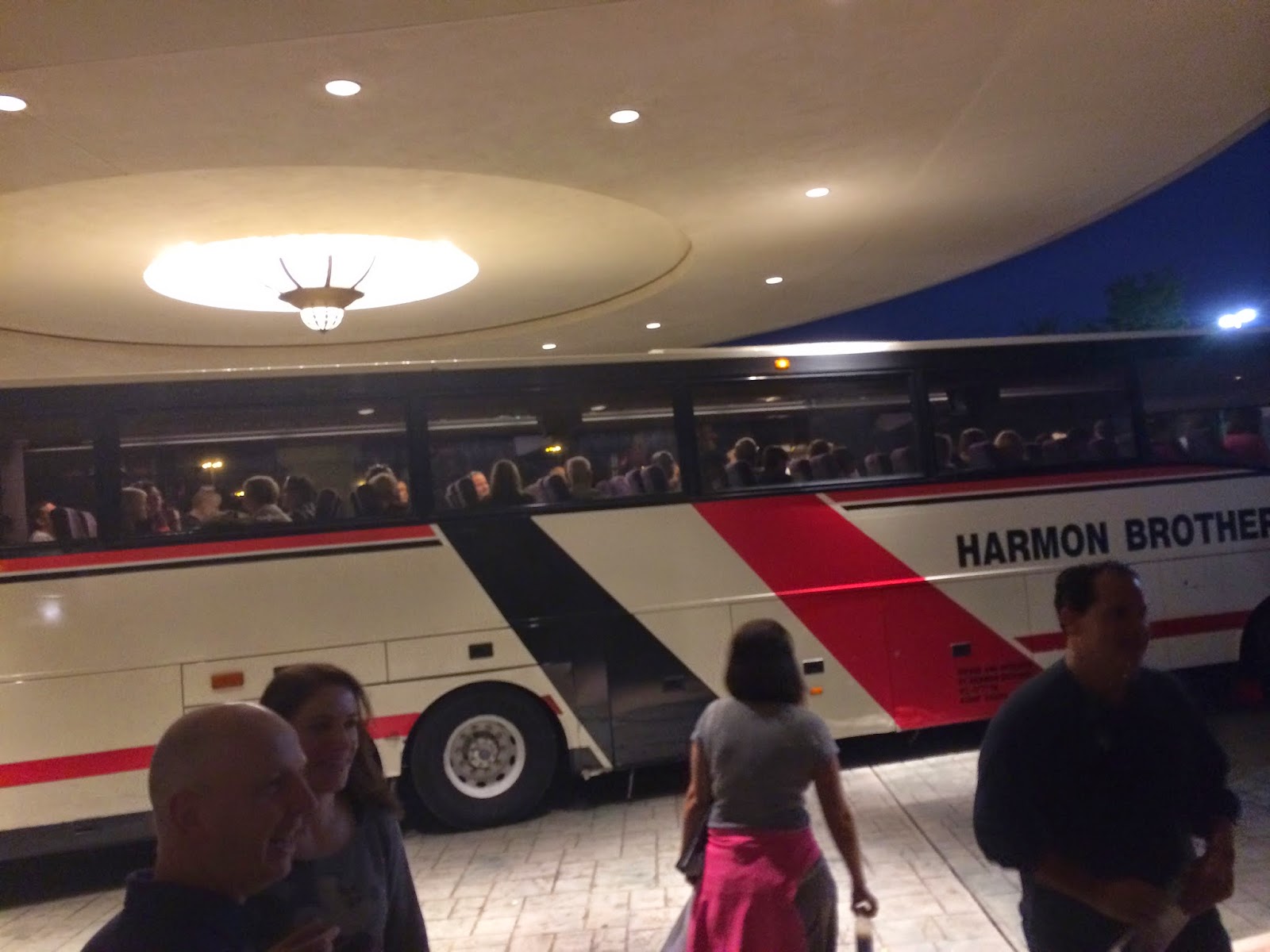 This is my friend, Debbie.  She is originally from Conneticut, but now calls Denver home.  She has great things in her future.  I was excited to meet her and to share our dreams, failures, successes, and goals. 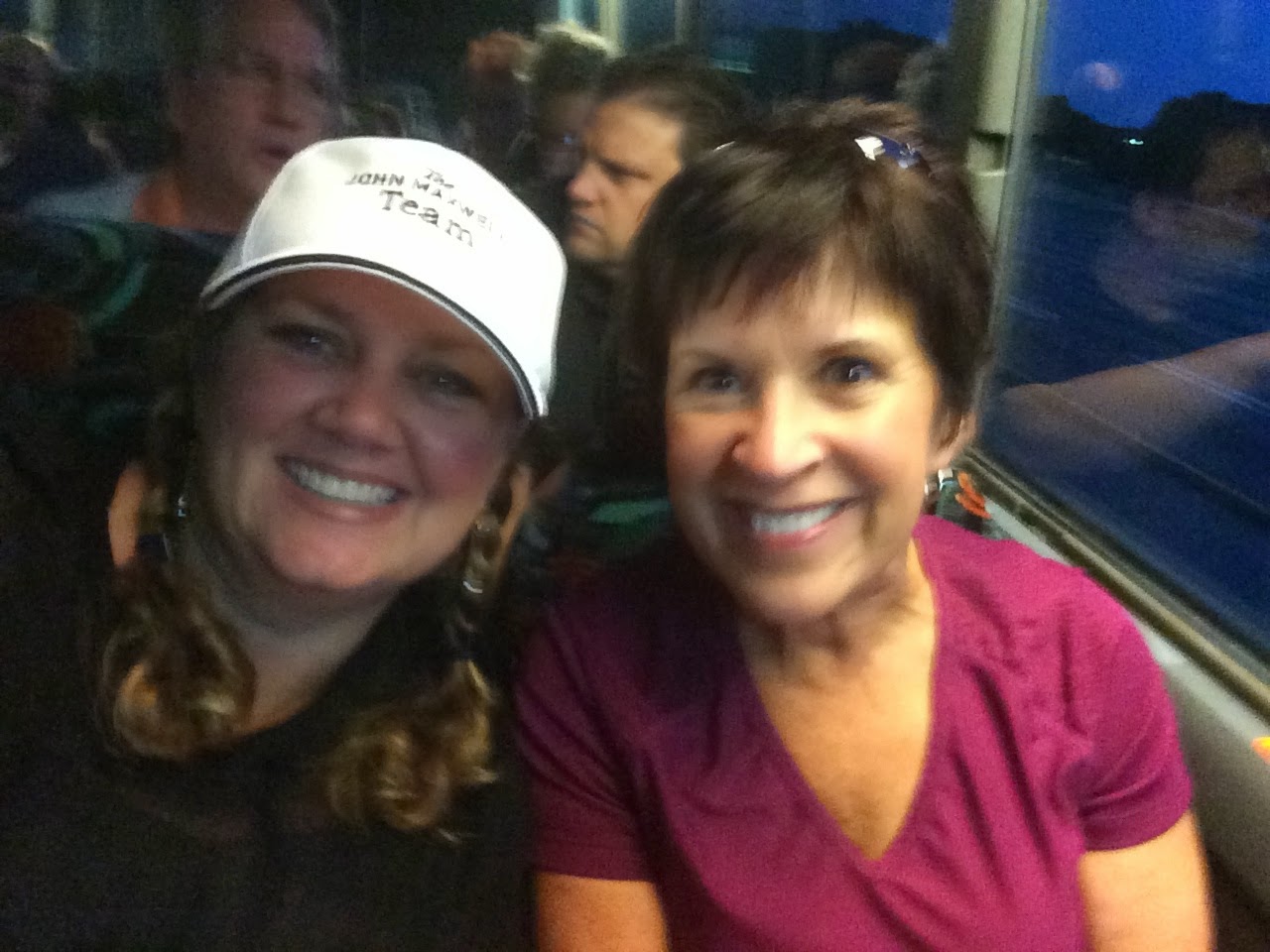 She's not positive of her new business plan, but after this weekend, she is a whole lot closer.  As am I! 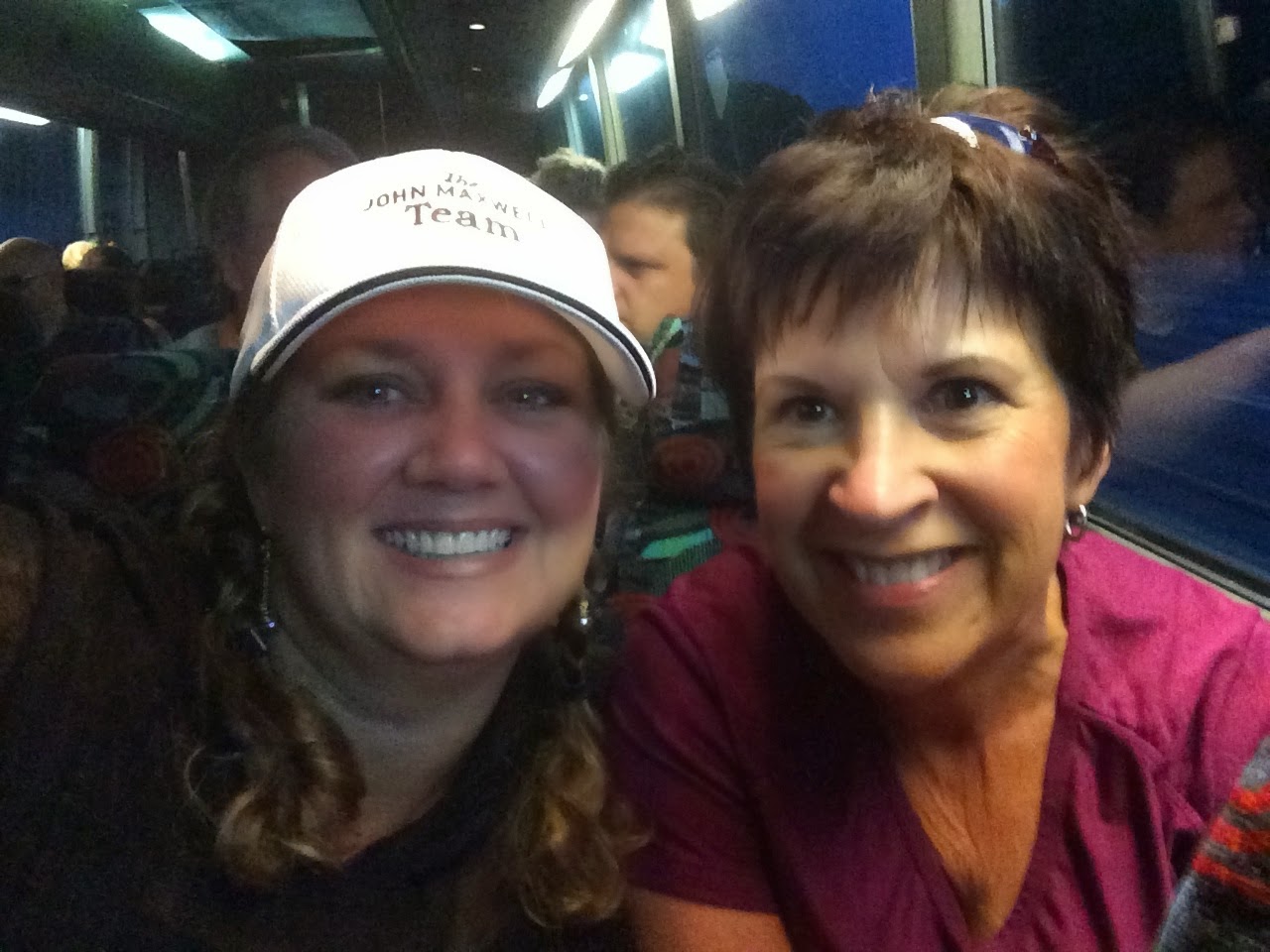 ya know... it might've been before 7am?!  I don't really recall.  It all kinda ran together; time that is.  But what we were trying to beat, if you can even imagine, is the traffic!  Check out the road in Atlanta! 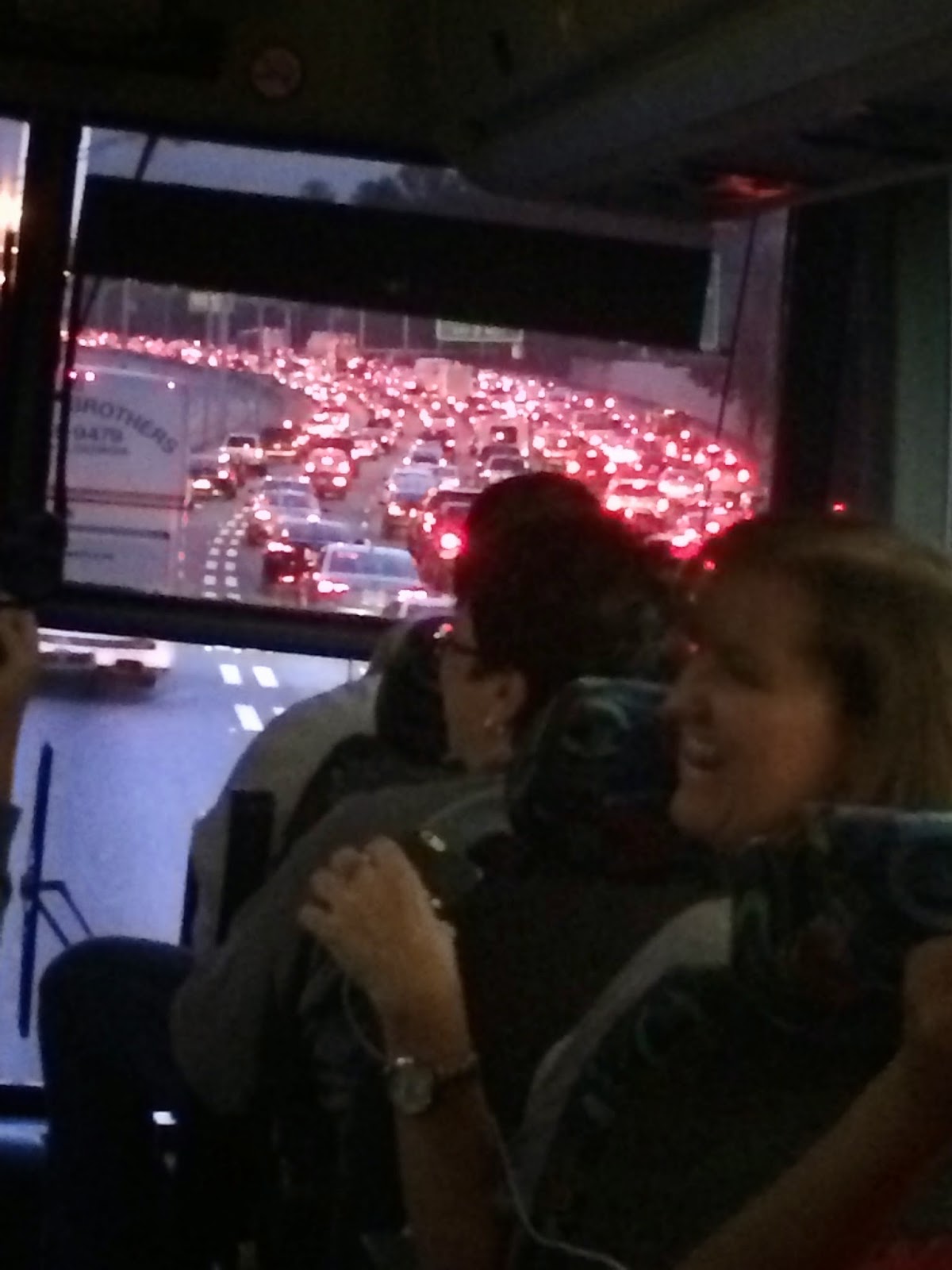 We arrived at the Sojourn Adventures facility, and it was just very, very cool. 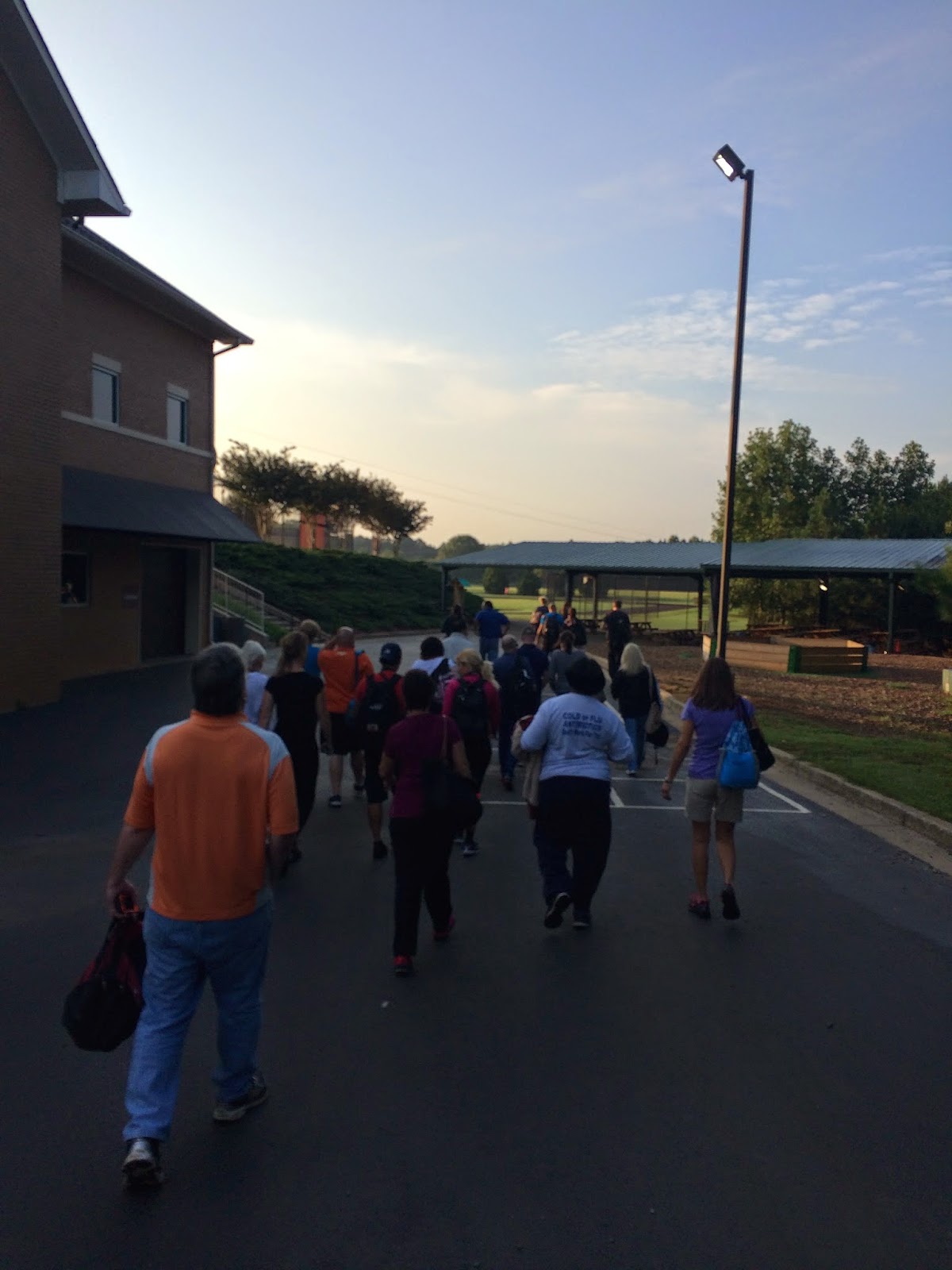 Some of you may know that I am a huge fan of Strengthsfinder to know your five top talent themes.  Wellll... one of mine is futuristic.  And because of that, I immediately started taking pics of these tables in this pavilion, covered in kraft paper.  Umm hmmm.... 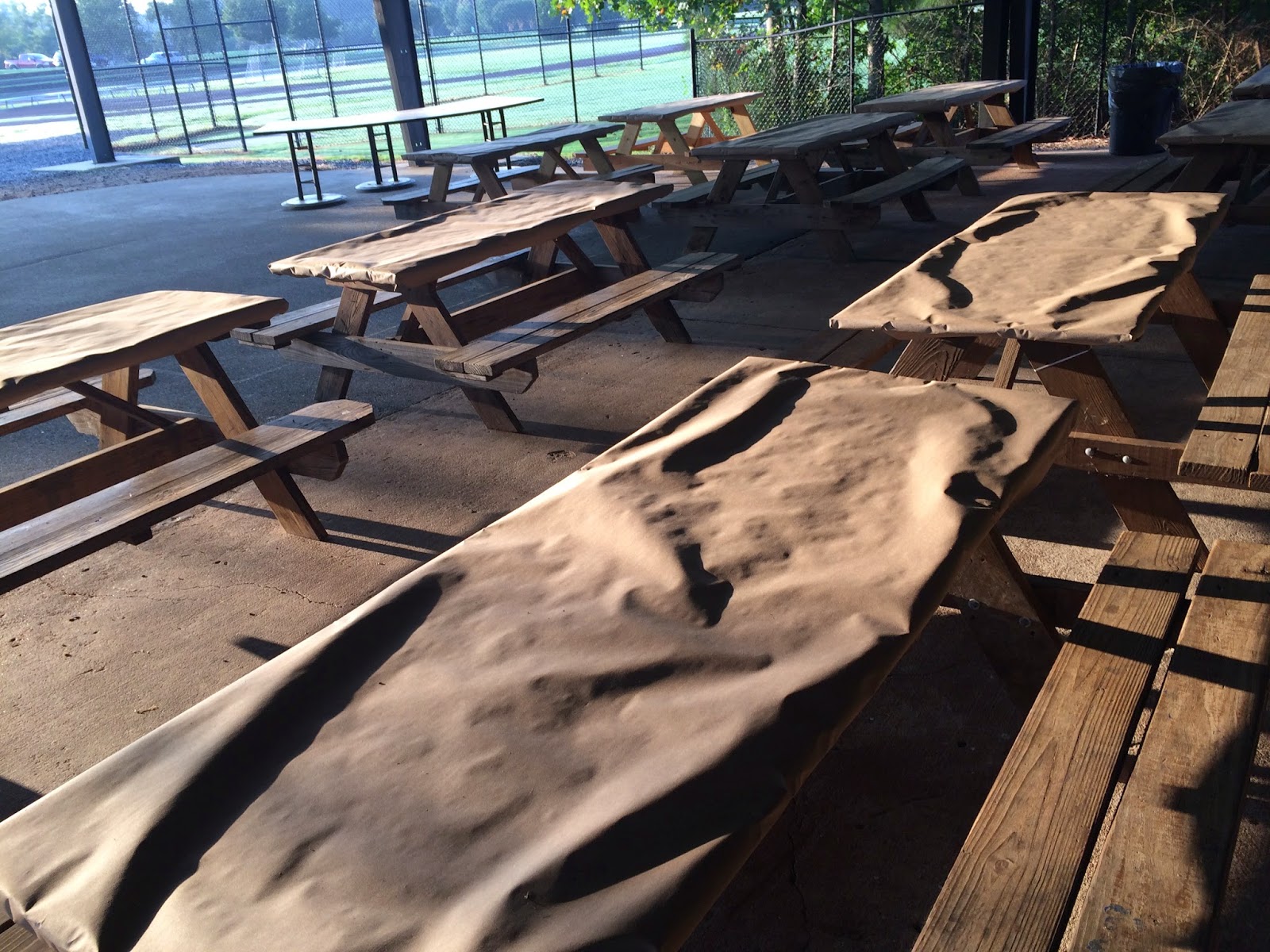 Looks like a messy art retreat space to me!! 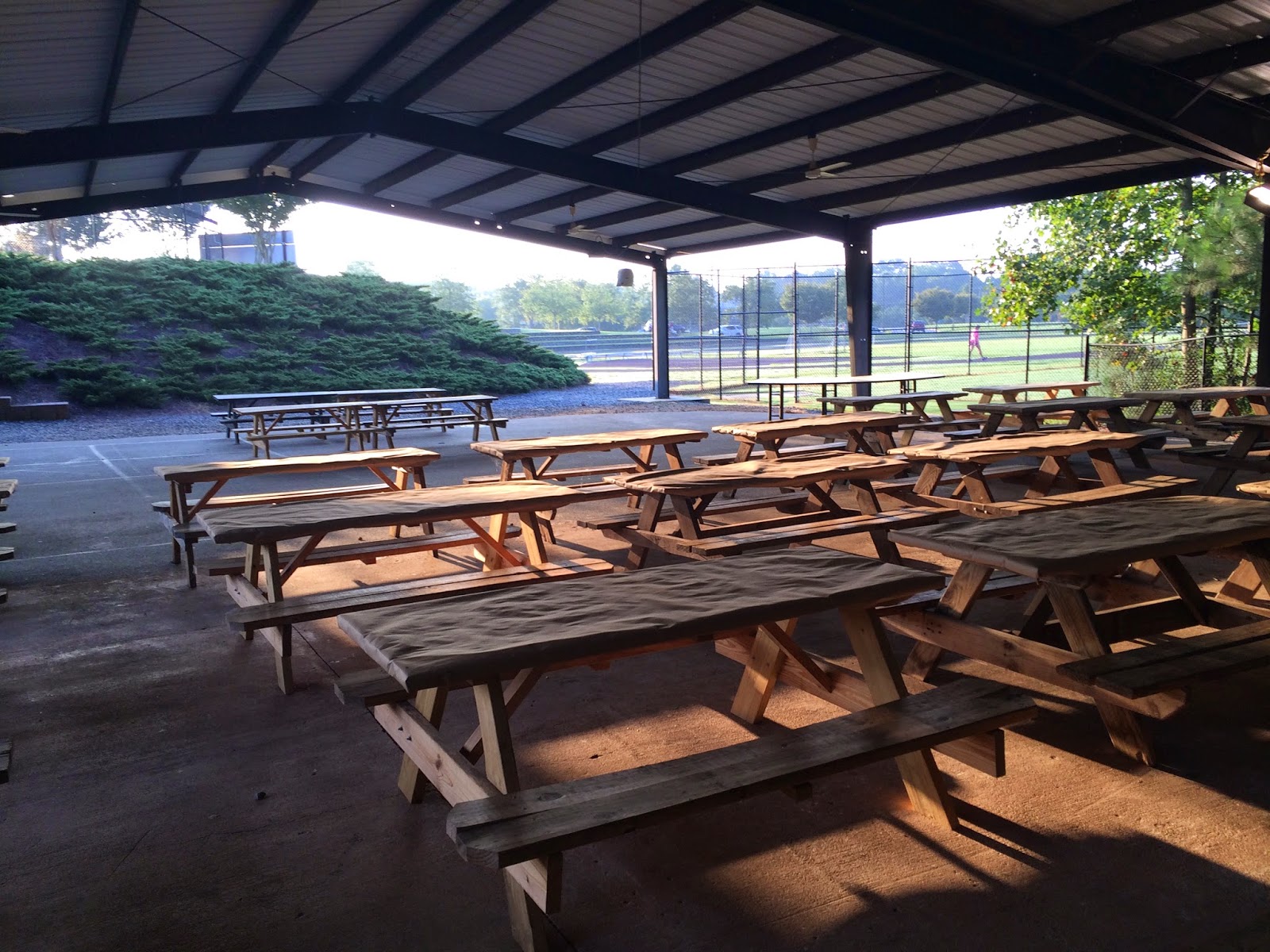 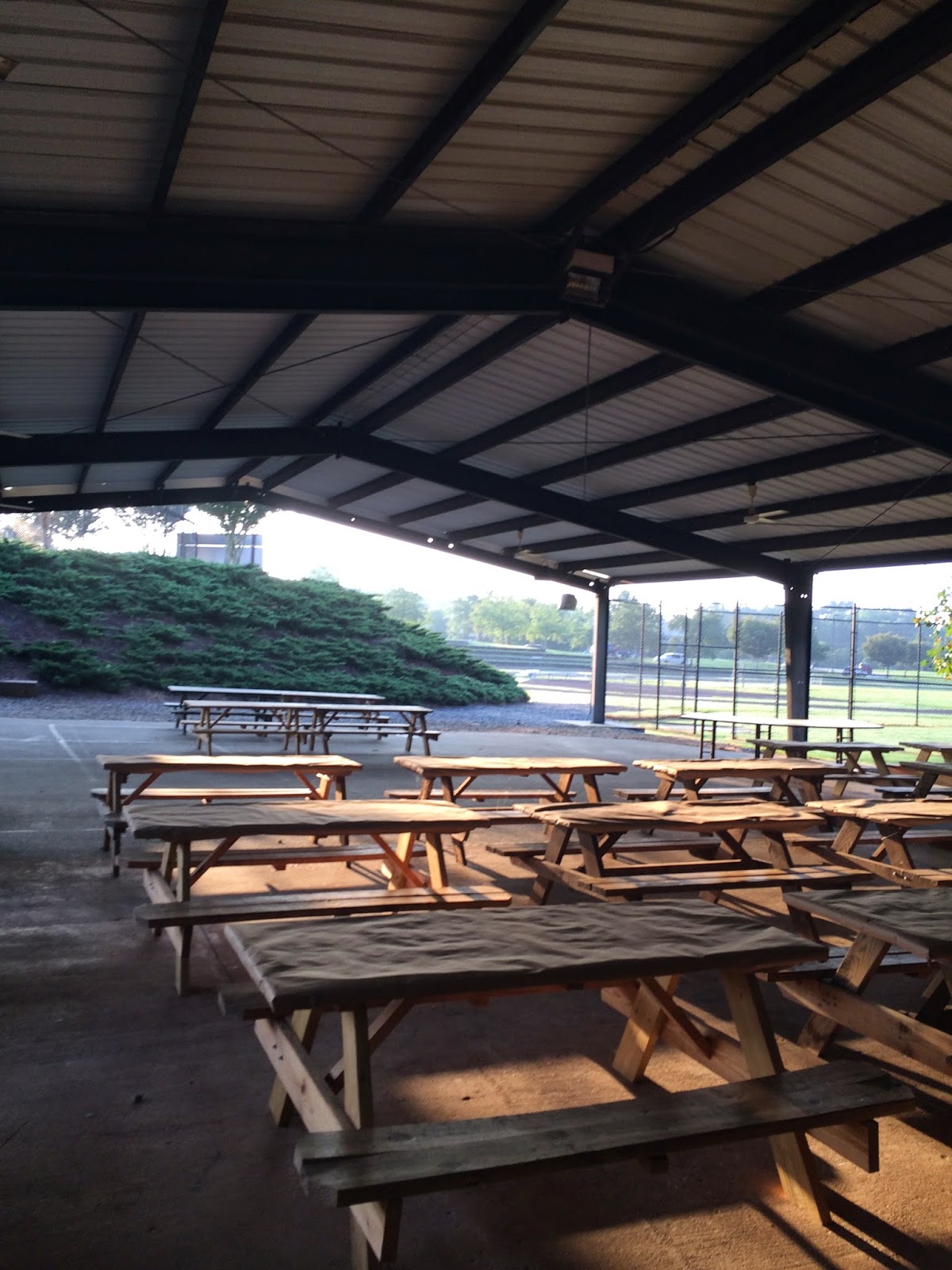 WE gathered for our debriefing, and split into teams of 9. 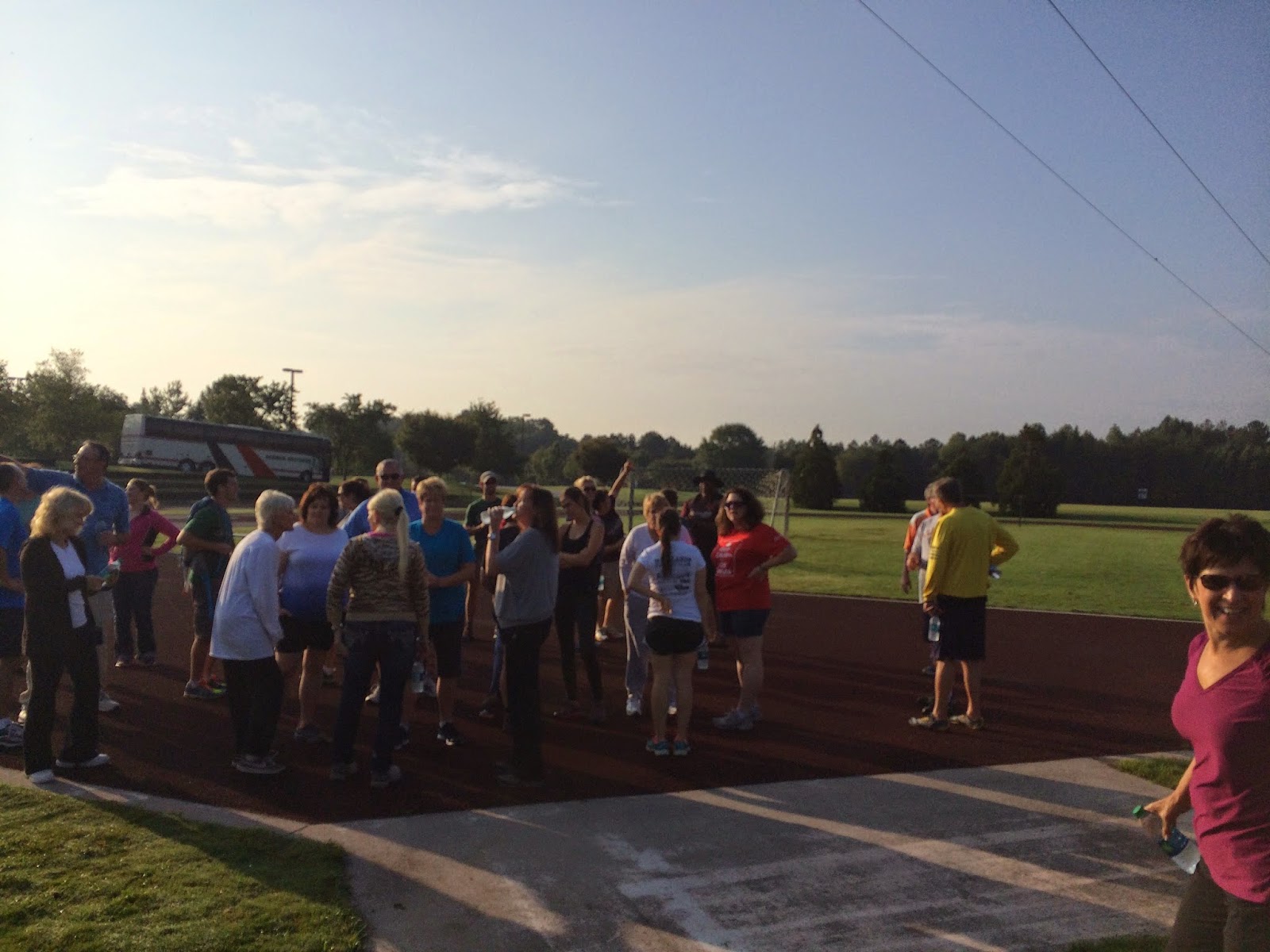 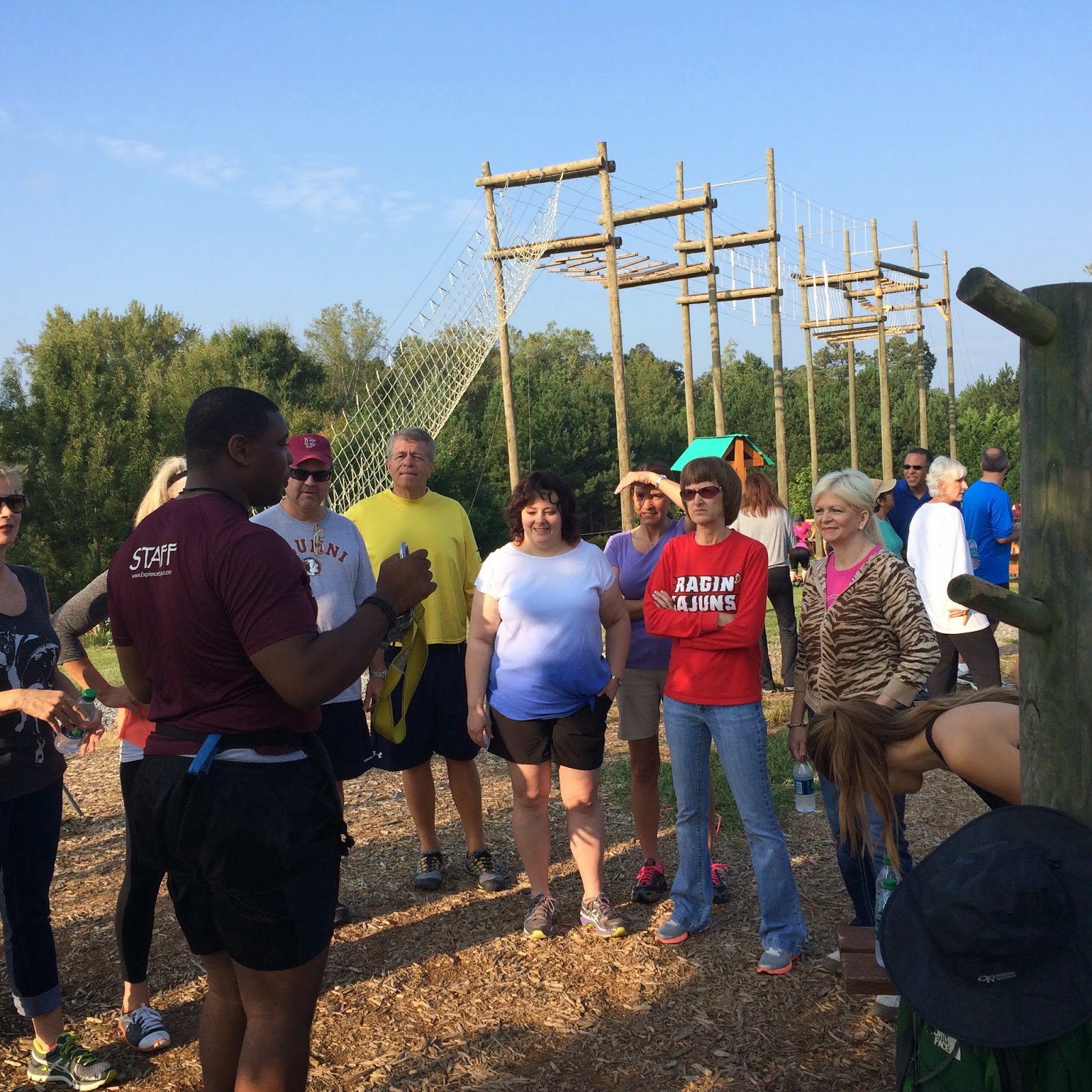 My group was all ages, races, ethnicities, and personalities. 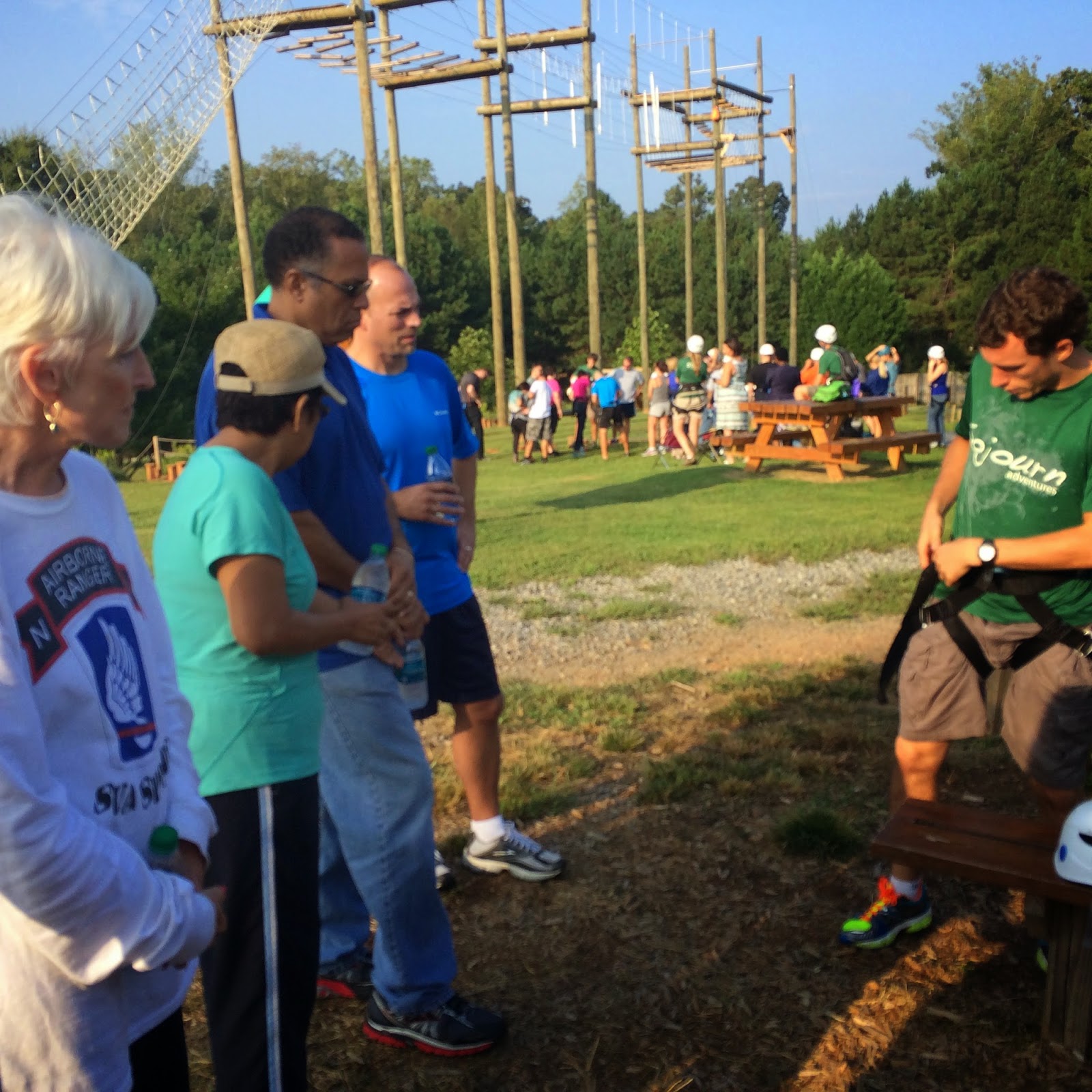 I was wearing my JMT hat for good measure.  I needed all the reinforcement I could get. 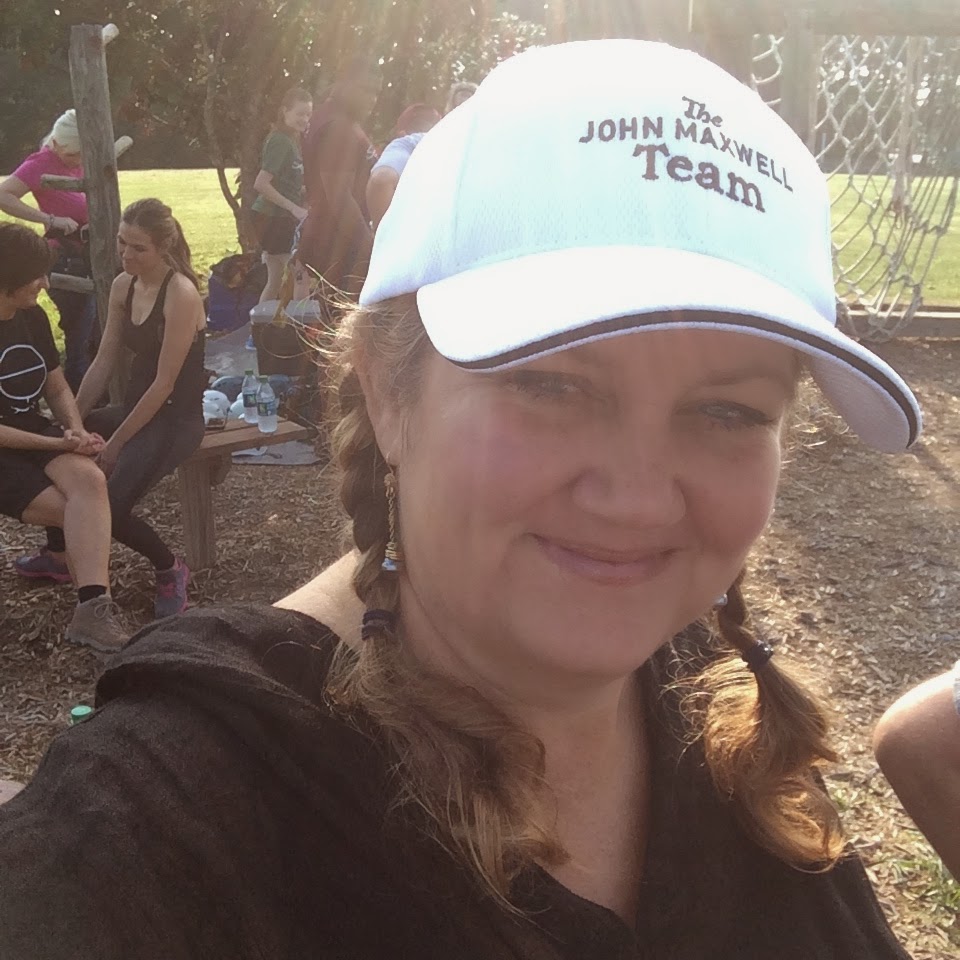 Meanwhile back in LA, I hear we are having Tacky Tie Day for T day in kindergarten.  Granddad sends me this pic of the girls.  He and DeeDee stayed in our house for a few days tending them while I was in Atlanta and Todd the Bod was in a four day golf tournament in Shreveport.  (We have great parents!) 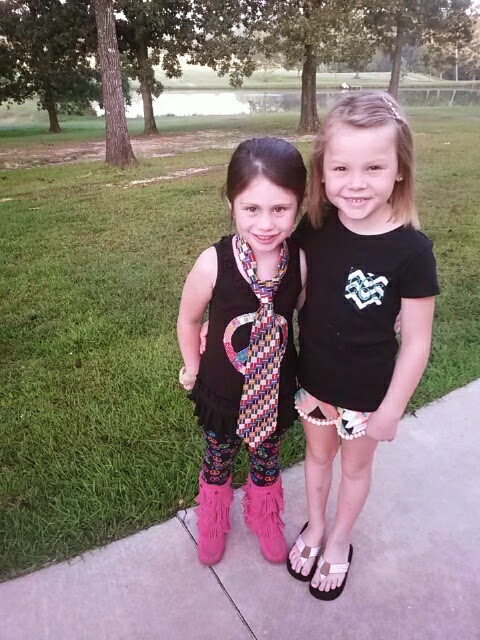 This is Lynn.  She's from Florida.  She is going to a world famous speaker one day.  I just know it.  She already has a book out, How to Raise Successful Children.  I LOVE that concept!! 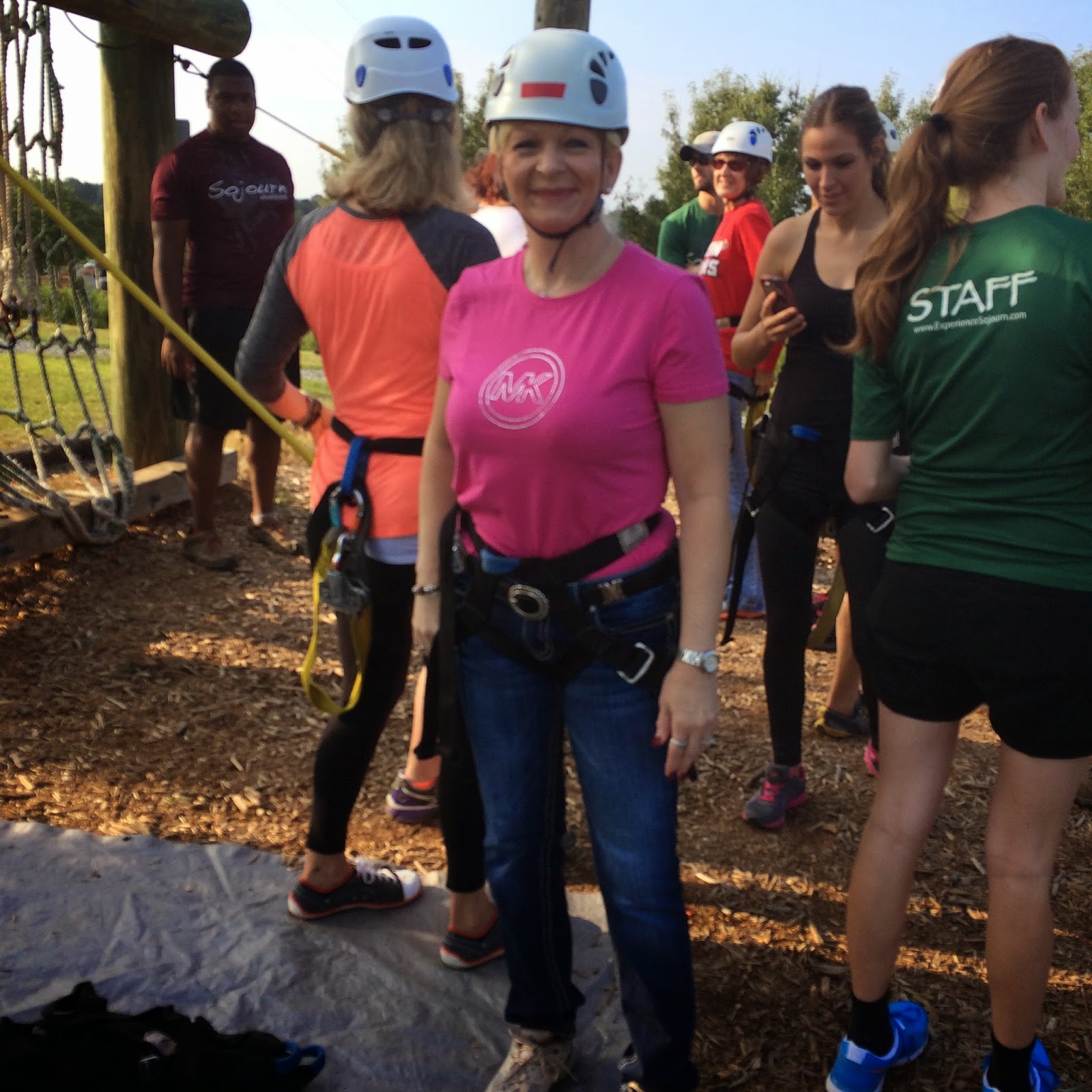 And this is my team.  or at least all but one of them.  I'm not sure where Kelly was for this pic?!
But, left to right is Barbara from Arizona, Gary from Alabama, David from Indiana, Robin from Florida, Debbie from Colorado, Beth from.... oh no!   BETH!  Where are you from?  And Edna, Robin's wife, from Florida.  For some reason, any time I'd meet someone, I'd ask them where they were from.  I like to visually see them on a map to remember them.  Is that odd?!  And I know Beth is from the middle part of the eastern part of the country; just can't recall which.  And I think she had a tie to Wisconsin.  Anybody else remember people by location?!  Ya know, I only had this awareness while typing this blog.  I'll have to think about that one. 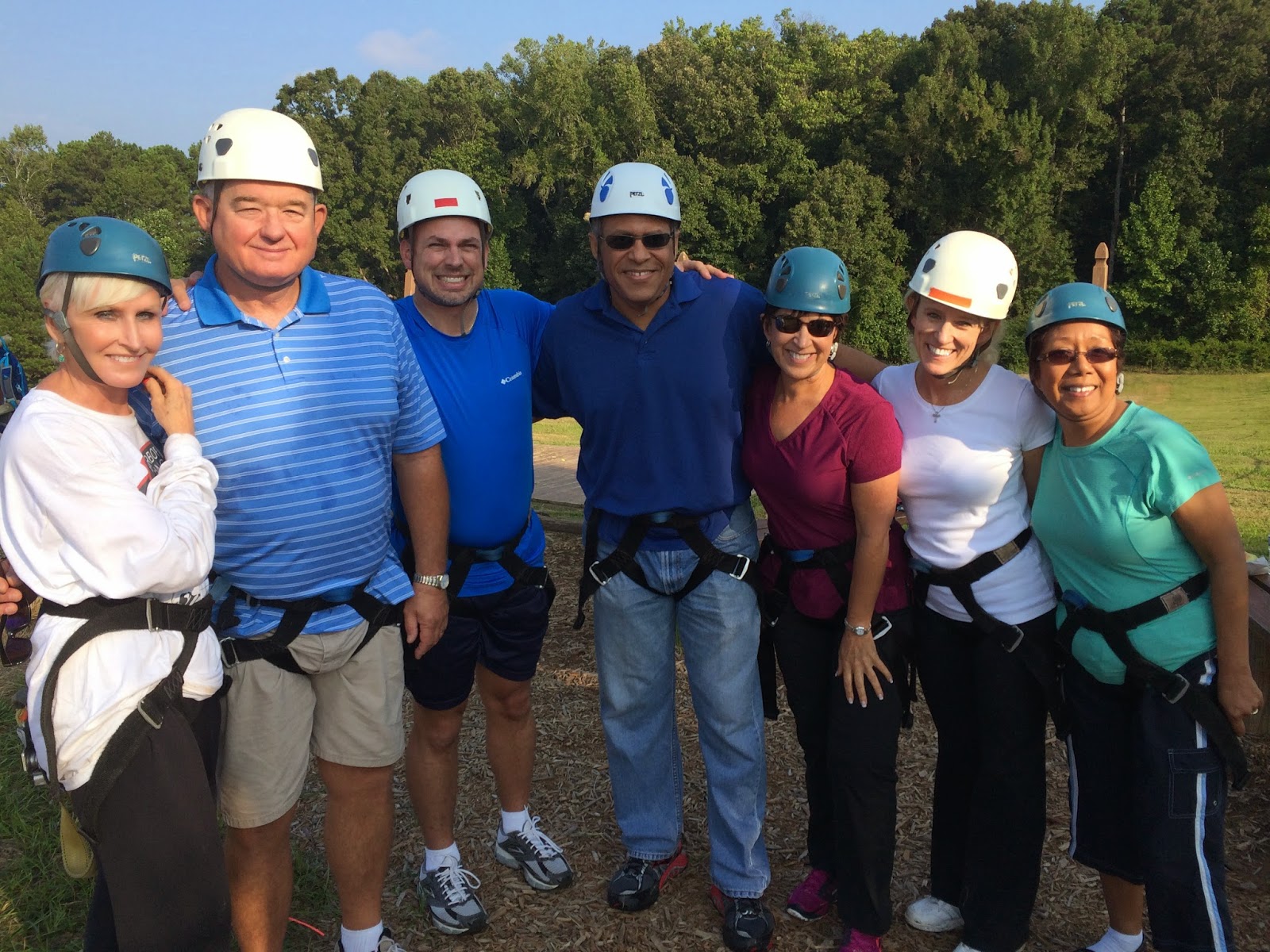 And of course, I had to selfie myself in. 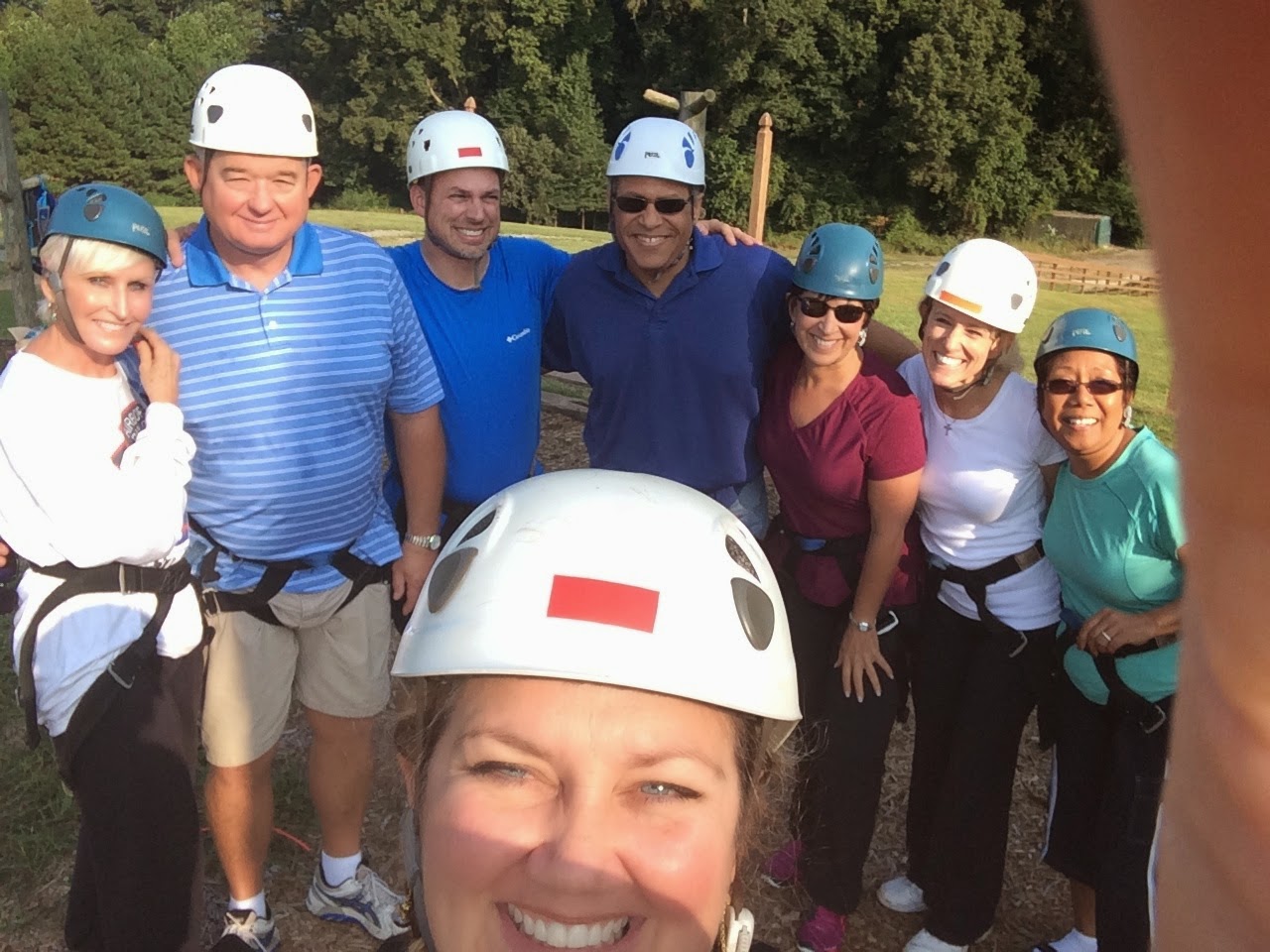 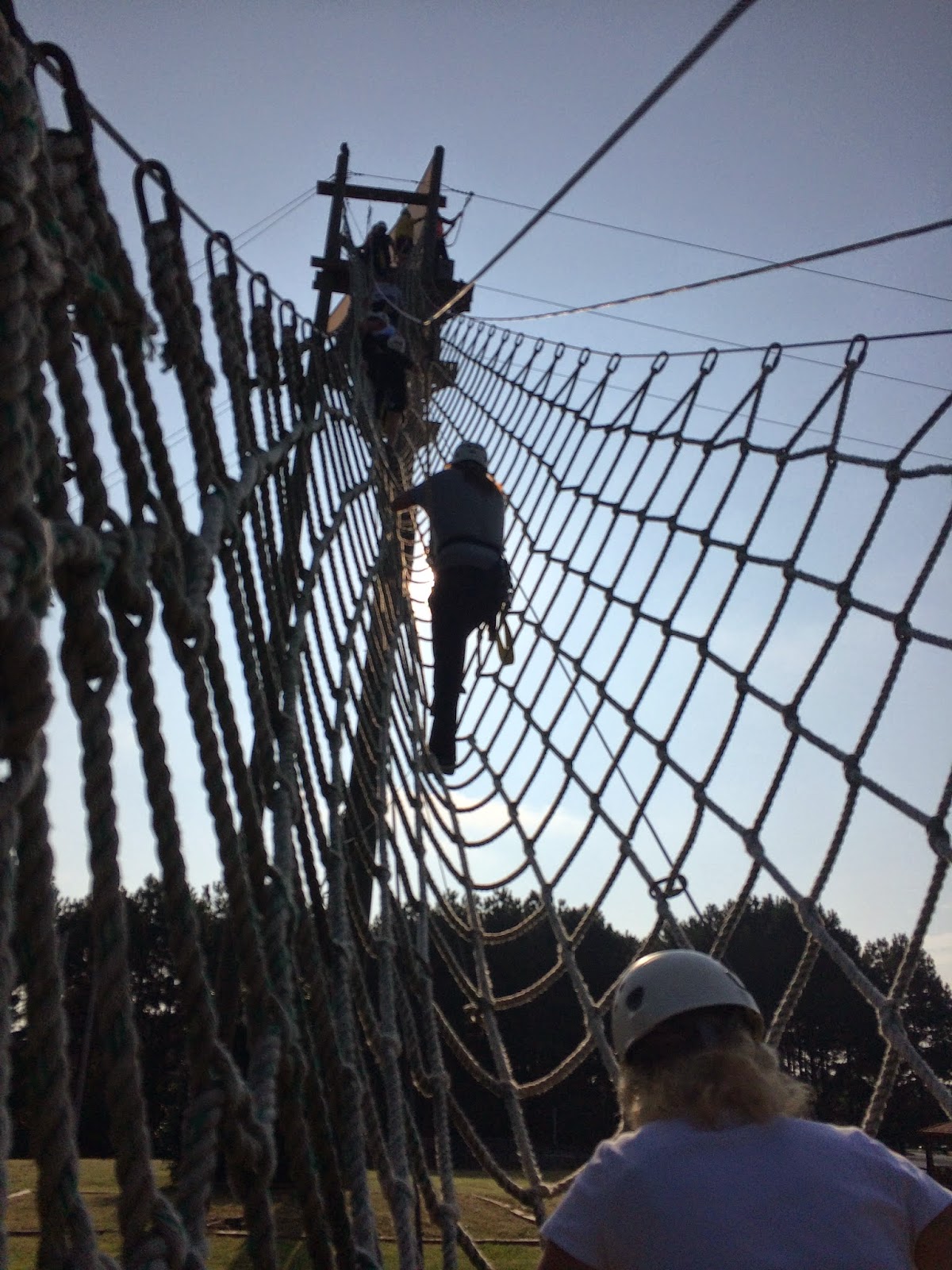 I think I'll leave you "hanging" until tomorrow to see the ascent and the jump.  I need help posting videos to my blog anyway!

I hope you have a great day!  And for anyone coming to the MoZart Retreat.  Get ready...we'll be incorporating some of the new stuff I learned into the curriculum.  It is going to be awesome!!  I'm ready, Freddy!

Go Mel! I would have been terrified of the BARL, really all that you shared on Facebook. Can't wait to read more.

Girl, you are shining bright as the sun! Can't wait to see where your vision takes you!

I feel the excitement oozing from your words!!! Can't wait for the retreat :-)
Only 11 more days!!!!

This is so fun to read! I am one of the facilitators at Sojourn Adventures! It is always amazing to have the Turning Point conference at Sojourn. The amount of energy and excitement for person growth is invigorating. We are really looking forward to next year.

Congrats on accomplishing the BARL! Haha!

Enjoy the new insight into yourself and we look forward to seeing you next time!