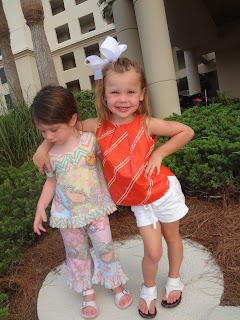 Do you think my big girl has hung out with Mary Allison a little too much?!  Throwing that hip out like it's about to trip someone! 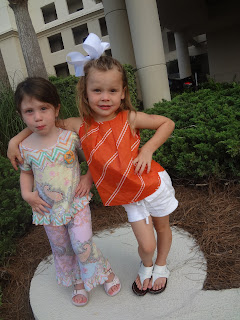 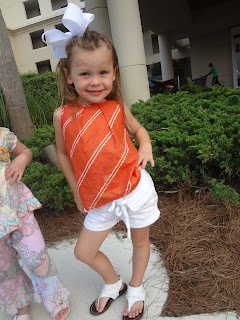 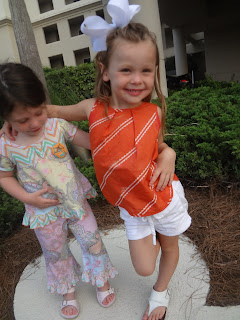 Puh- leeeeeZe!  I mean, she even has the hyperextended knee thing going on.  She thinks it's cute.  I think it needs a knee brace, and I know just how to order her one!  She'd better watch that extreme posing!  I'll have her in a body cast! (as in to prevent all that contortionism!!) 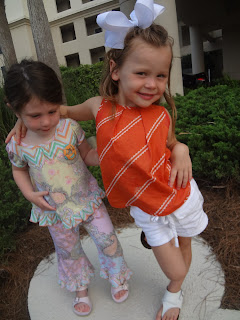 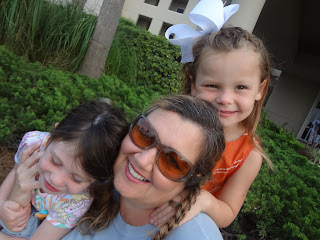 Mama and her girlies.  And Hannah, our most recent sitter posing it up with our precious Gabbi Girl... like an unspoiled flower.... only waiting to meet that hurricane known as Ellie Sue Groves. 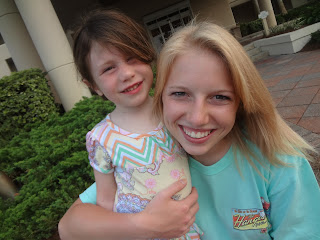 Did I happen to mention that another of my employees, Keith, and his son also drove down to the beach to hang out with us. He called to see if he could come.  I said no. He said he was coming anyway.  I said we don't have room.  I called midday on Friday to see where he was and he said, "Mobile, Alabama".  You gotta know Keith.  Everyone who knows him loves him. 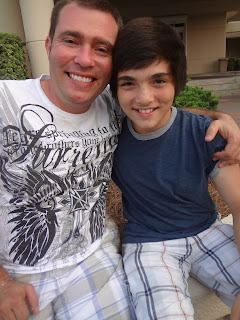 Luckily my husband knows him well too, so it was all good.  And I was very happy that his son, Hayden, got to spend some quality time with his dad at the beach. 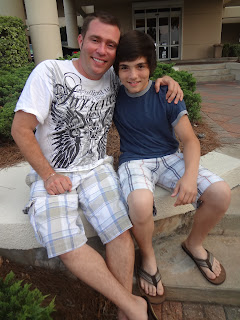 Hey, any of you bloggers who know Keith, and who know him well enough to know that he hates being called Keith, please comment so the world can understand the weirdness that is KEIF!! 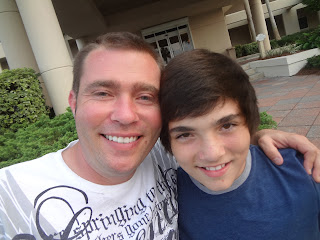 And mention that it would be absolutely NO surprise to anyone that Keif also brought a friend down with Hayden so there were little bodies all over the den floor, couch, chairs, etc. 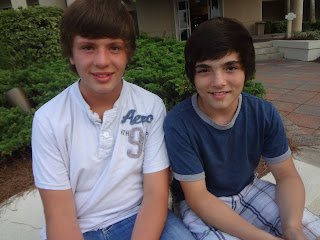 His friend, Dillan, is moving to South Carolina this summer, and they've been best pals since kindergarten. This is their last hurrah.  Glad I could be a part of this gift. 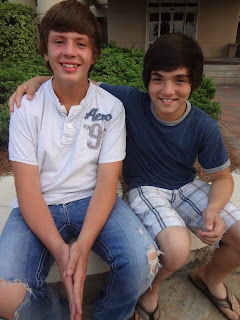 ANd the female pack. 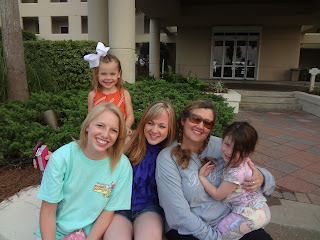 That is Amber in the blue.  She is also an MMPT employee, but I think I mentioned her in an earlier post.  She's the one who'd never been to the beach before... well, she can check that right on off the bucket list! 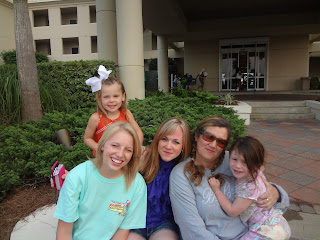 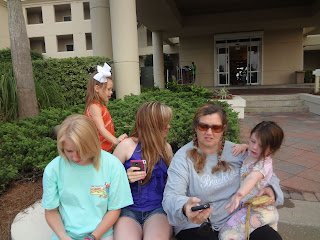 And did I mention THE POSE?!! 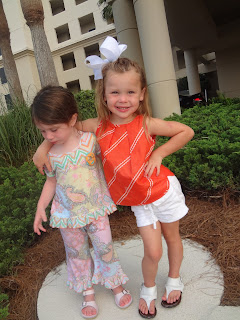 Oh I love that Ellie Sue!! The outfit even fits her teen attitude!

Love all the pics.

Awwww sweet! You gave me my first trip to the beach too! You're the bestest! :)

Lol @ Keif, thanks for sharing your vacation with us. I enjoyed every single photo! Have I ever told you about the time I decided that Michael needed to experience the beach? OMG, I've never worked so hard in my life! But he did LOVE it!!!! He would stick his entire face down in the sand and come up with that big, cheesy smile covered with grit! I would sit at the edge of the beach with him in my lap and let the waves crash over us! He laughed uncontrollibly! It was the ultimate sensory experience, but it nearly killed me. :)

That girl is something else!! Hahaha--she just gets better all the time! Love it :) Hope ya'll have lots more fabulous days at the beach this summer. I'm headed there myself tomorrow...Yay!!

Love both girls outfits - Ellie has got it going on with that pose - she cracks me up.